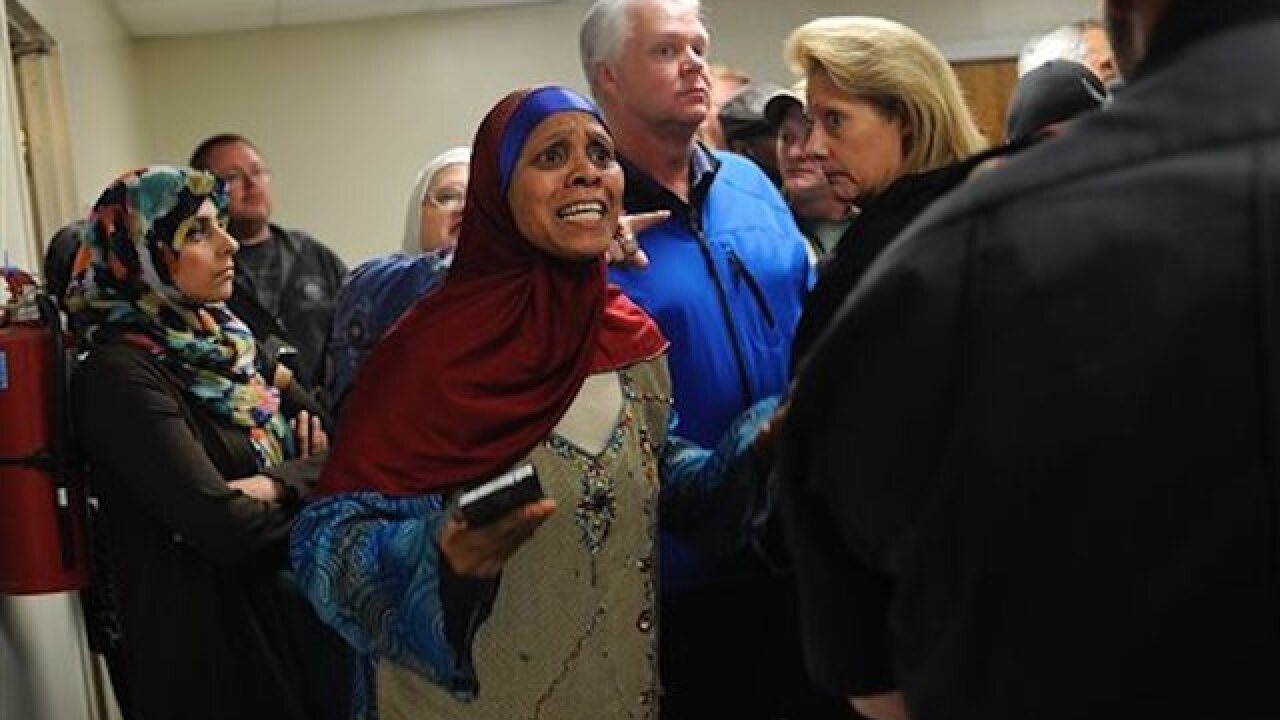 Schools in a Shenandoah Valley county in Virginia were closed Friday and a weekend holiday concert and athletic events were canceled amid an angry backlash about a school lesson involving the Islamic faith.

Augusta County school officials said they had not received any specific threats but were alarmed by the volume and tone of the complaints, including some from outside Virginia, according to news reports. In response, additional police were stationed at county schools Thursday.

In a statement, school officials said: "We regret having to take this action, but we are doing so based on the recommendations of law enforcement and the Augusta County School Board, out of an abundance of caution."

Anger over the lesson has escalated since a teacher at Riverheads High School had students in her class complete an assignment one week ago. It involved practicing calligraphy and writing a statement in Arabic.

The statement translated to: "There is no god but Allah and Muhammad is the messenger of Allah."

At a forum Tuesday, one parent said the assignment promoted a false religious doctrine, while other parents expressed outrage. Some demanded that the teacher be fired.

Besides the cancellation of classes, school administrators also called off a fundraiser to benefit a local family and all athletic events.

The teacher's lesson was drawn from instructional material that also includes Judeo-Christian assignments.

School officials said the aim of the lesson was to illustrate the complexity of the written Arabic language, not to promote any religious system.

In a statement, district officials said they will use a different example of Arabic in future classes.

"Although students will continue to learn about world religions as required by the state Board of Education and the Commonwealth's Standards of Learning, a different, non-religious sample of Arabic calligraphy will be used in the future," Doug Shifflett, Augusta County's assistant superintendent for administration, said in a statement.

"It looks like fear wins again," Tim Cooper told the newspaper when he learned the reason why.