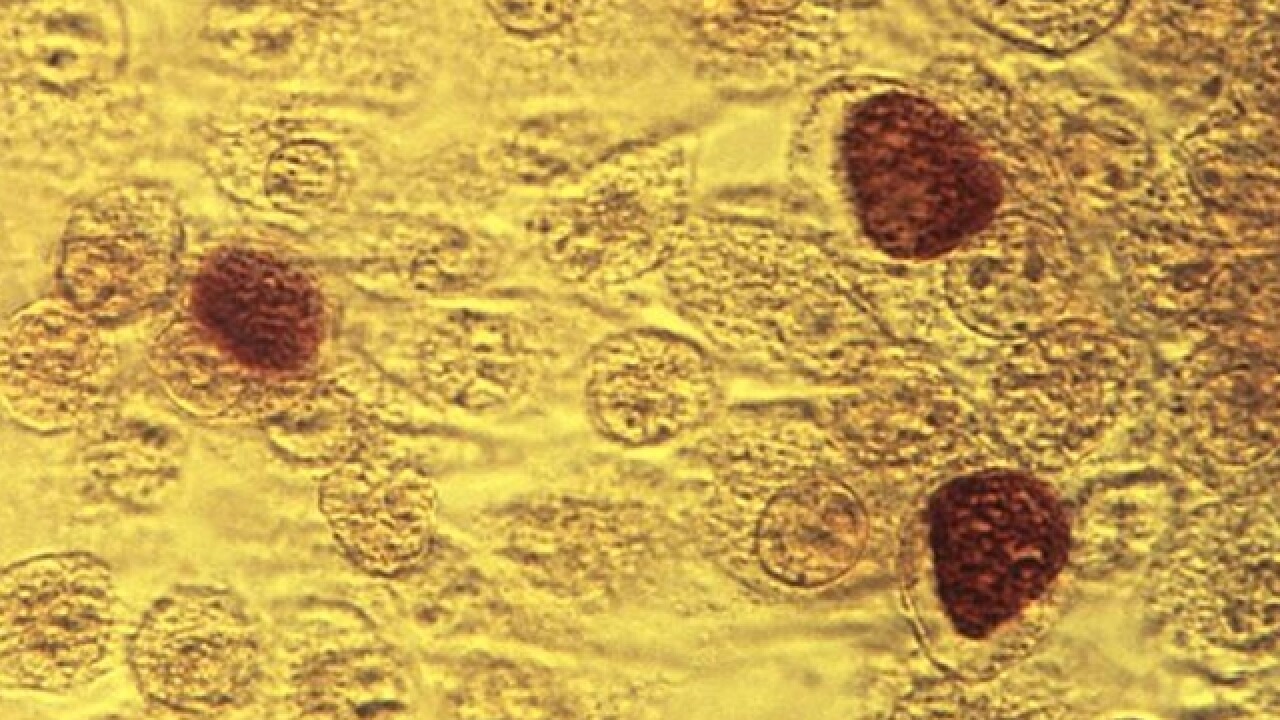 Rates of syphilis, gonorrhea and chlamydia have climbed for the fourth consecutive year in the United States, the Centers for Disease Control and Prevention announced Tuesday at the National STD Prevention Conference in Washington.

Last year, nearly 2.3 million US cases of these sexually transmitted diseases were diagnosed, according to preliminary data.

That's the highest number ever reported nationwide, breaking the record set in 2016 by more than 200,000 cases, according to the CDC.

"It is time that President Trump and [Health and Human Services] Secretary [Alex] Azar declare STDs in America a public health crisis," David Harvey, executive director of the National Coalition of STD Directors, which co-hosted the conference said Tuesday.

"What goes along with that is emergency access to public health funding to make a dent in these STD rates and to bring these rates down and to ensure that all Americans get access to the health care that they need," he said.

Rob Stephenson, a professor and director of the Center for Sexuality and Health Disparities at the University of Michigan in Ann Arbor, said that "it's not a surprising trend."

"I think over the last five years, we've seen a rapid increase in the prevalence of sexually transmitted infections in the US, and we're also starting to see a plateau in our fight against the HIV epidemic, as well," said Stephenson, who was not involved in the new CDC research.

"We're talking about millions of infections with just these three infections," said Dr. Edward Hook, endowed professor of infectious disease translational research at the University of Alabama at Birmingham's School of Medicine and scientific committee chair of the National STD Prevention Conference.

It's concerning to see such tremendous and significant increases in STD rates across the country, Hook said.

"Gonorrhea diagnoses that were reported to the CDC increased by nearly 67%. Diagnoses of primary and secondary syphilis increased over 75%, and chlamydia rates continued to increase," he said. "It's important to remember that while these are preliminary data, and the data are eight months out of date. There's absolutely no reason to think that the increases that are being described by the CDC haven't continued into 2018."