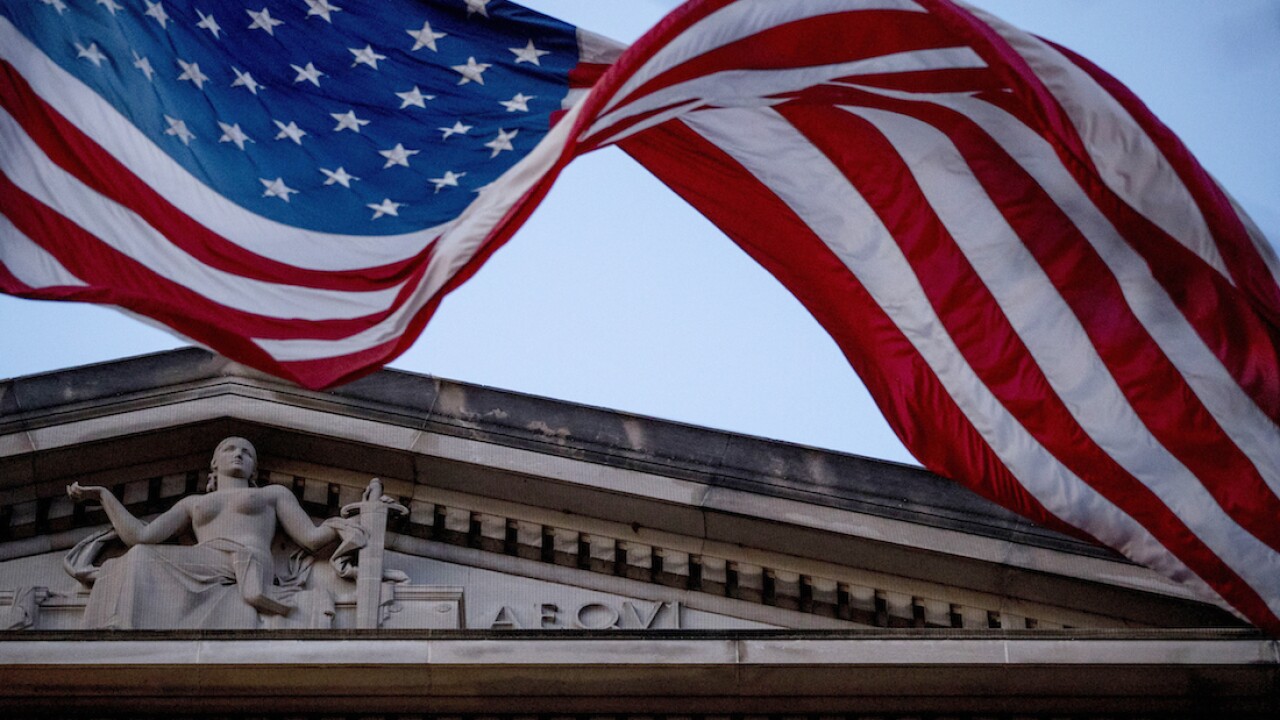 Copyright 2019 The Associated Press. All rights reserved
Andrew Harnik/AP
An American flag flies outside the Department of Justice in Washington, Friday, March 22, 2019. Special counsel Robert Mueller has concluded his investigation into Russian election interference and possible coordination with associates of President Donald Trump. The Justice Department says Mueller delivered his final report to Attorney Barr, who is reviewing it. (AP Photo/Andrew Harnik)

WASHINGTON (AP) — The Justice Department has seized millions of dollars from cryptocurrency accounts used by militant organizations based abroad, including the Islamic State group and al-Qaida.

Officials say the groups relied on the account to raise money for their operations.

Officials are describing it as the largest-ever seizure of digital currency funds related to terrorism.

The Trump administration says the groups used the accounts to solicit donations for their causes, including through a bogus scam that officials say purported to sell protective gear for the coronavirus pandemic.

The department says it's seized millions of dollars, more than 300 cryptocurrency accounts, and four websites.