UPS trucks don't have air conditioning, but an online petition is asking for change 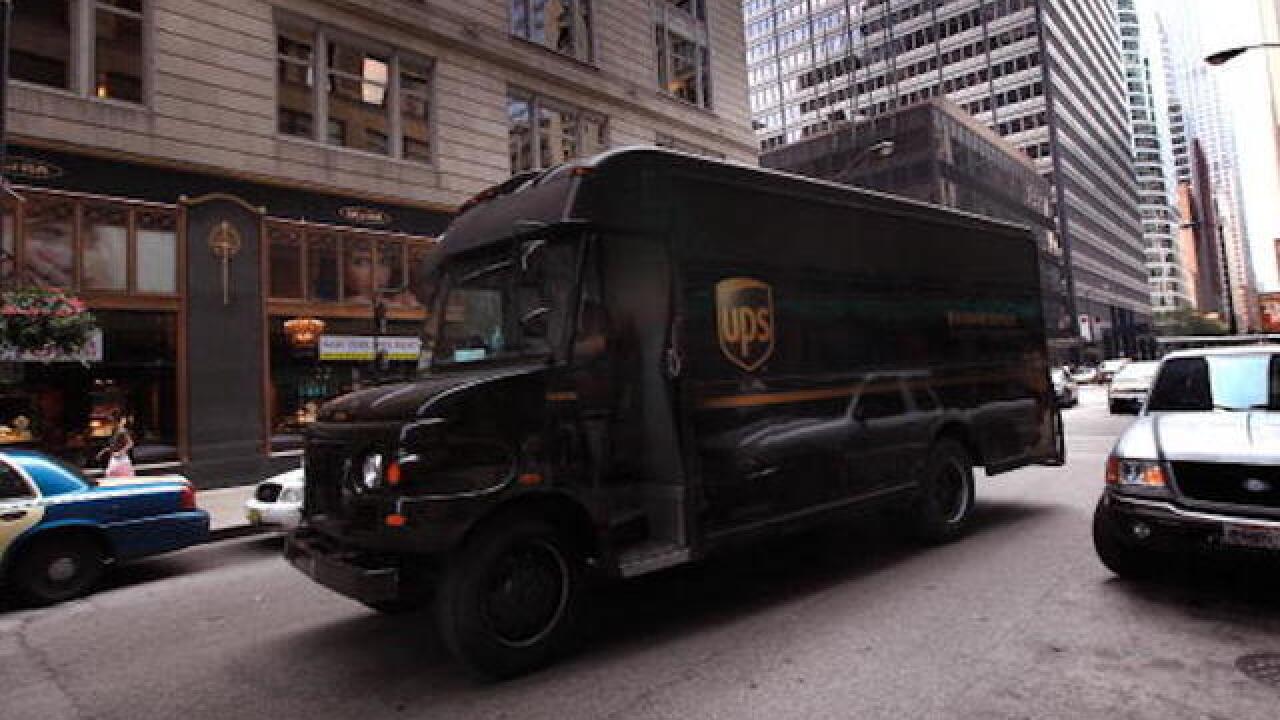 Nurse Theresa Klenk sees plenty of cases of heatstroke at the New Jersey hospital where she works.

But when her husband, a UPS driver, was admitted with symptoms incurred during a shift driving a brown delivery truck with no air conditioning, she decided to do something.

Klenk created a petition on change.org in July urging UPS to provide air conditioning in its trucks. It's been signed more than 210,000 times.

But UPS is not planning to equip its vehicles.

"Our delivery vehicles make frequent stops and the entry doors and rear doors are frequently opened and closed throughout the day, making air conditioning ineffective," he said.

McMackin said the company does have a program for drivers feeling adverse effects from heat called Cool Solutions, which focuses on hydration and extra rest before extreme heat conditions.

"We provide water and ice in all facilities for employees and we have fans in many of our vehicles. We monitor local area temperatures and inform our drivers every morning of the forecast temperatures," he said.

At her husband's facility, the program merely consists of handing out a case of water every morning to the branch's 68 drivers, she said.

Heatstroke sets in when the body gets so hot that it stops sweating. At 10 degrees above normal body temperature -- about 107 degrees -- it begins to get too hot for organs to function.

The union hasn't been much help with the air conditioning issue, Klenk said.

UPS's roughly 260,000 employees belong to the International Brotherhood of Teamsters union. In June, the union reached a new tentative contract with UPS for the main small-package division, ensuring wage rises and creating a part-time weekend force.

Klenk, whose husband is with Teamsters, said that the air conditioning issue is not a part of the contract.

Andrea Medinaverbeck, a petition signer, commented: "As a former Teamster shop steward for UPS out of Sunnyvale, CA, we have negotiated AC in package cars, but it has always gone by the wayside when other issues arise that unfortunately, the union thinks are more important. In essence, it's been used as a bargaining chip instead of an important issue."

UPS isn't the only delivery company facing a call for air conditioning. A similar change.org petition aims at FedEx, and has garnered 161,000 of 200,000 desired signatures. However, FedEx says some of its vehicles do have air conditioning, according to FedEx spokesperson, Shannon Davis.

Klenk plans to take her change.org petition to top UPS brass once it crosses 300,000 signatures.

"There are solutions to fix the problem," Klenk said.