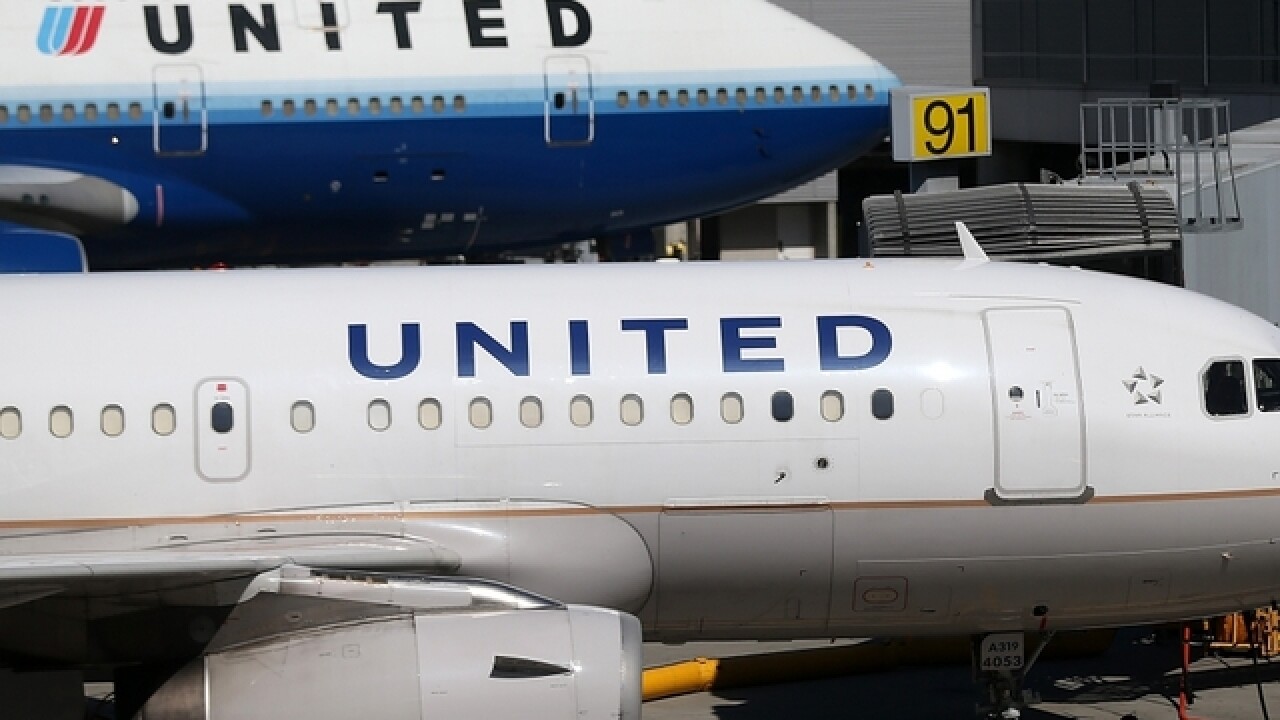 United Airlines workers have ratified a set of new contracts that will increase their pay and benefits over the next five years.

Airline and union representatives said Saturday that the vote was "overwhelming" in favor of the contracts, which govern about 30,000 employees including airport workers, security officers and other staffers.

The new pacts will increase pay by about 30 percent over five years, raise pension benefits and halt outsourcing of some union jobs.

United said the agreements follow four months of negotiations and were reached before the old contracts were set to be amended.

Chicago-based United Continental Holdings Inc. recently negotiated separate deals with its pilots and dispatchers. It's also in talks with flight attendants and technicians.