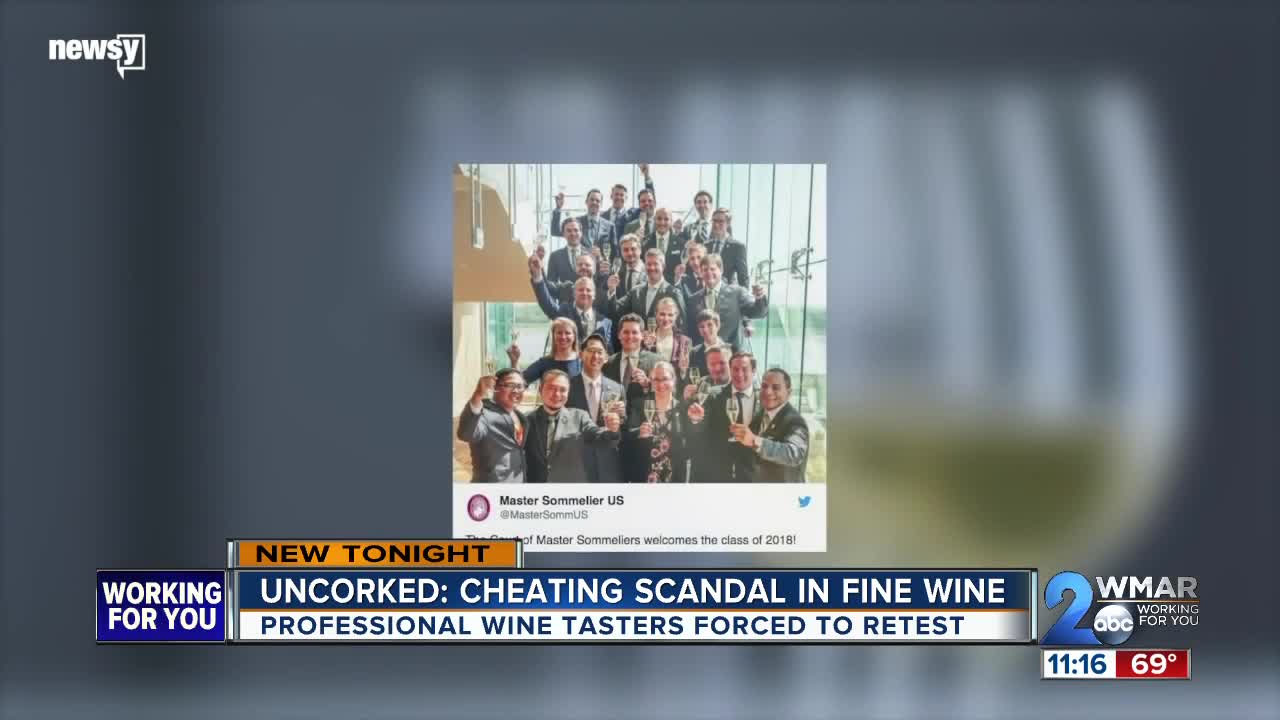 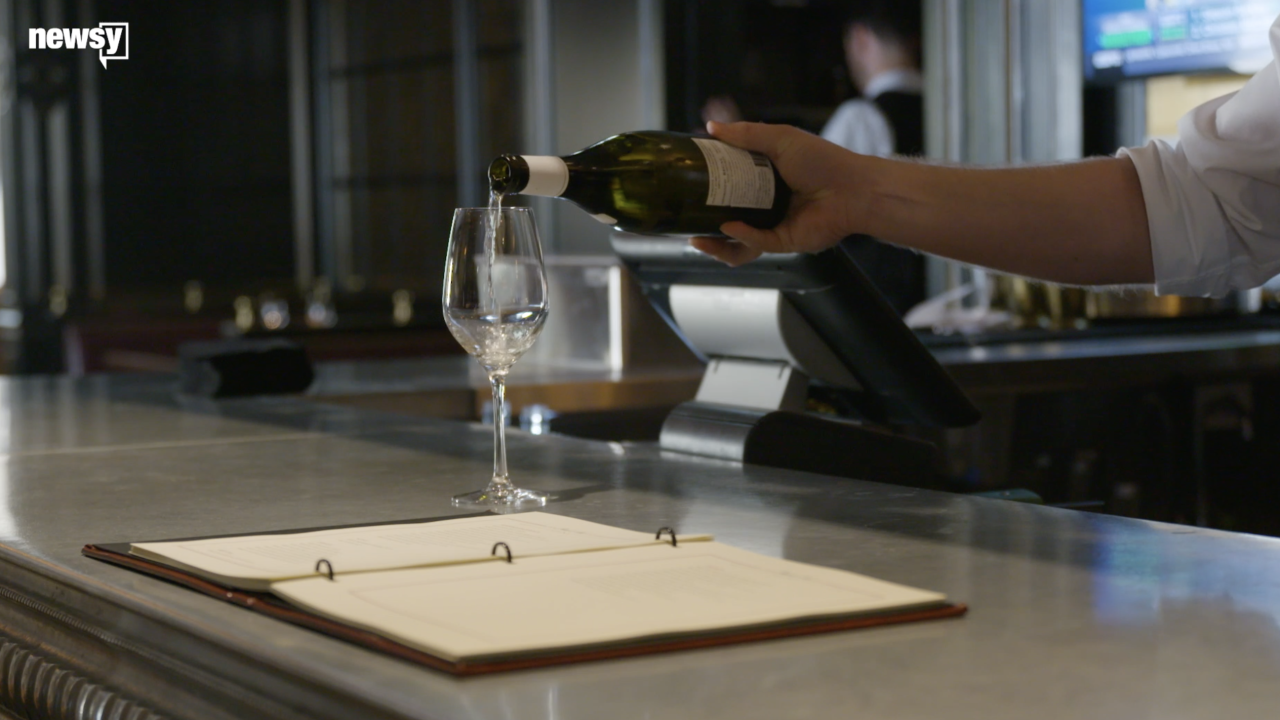 It's known as one of the hardest exams in the world: the test to become a master sommelier, something only 262 people in the world have achieved. Becoming a master can mean doubling your salary overnight.

But a cheating scandal last October rocked this elite world of wine. A member of the board of directors of the Court of Master Sommeliers was caught sharing answers about which wines were served on the tasting portion of the exam. The Court said it couldn't identify which candidates received answers, so 23 newly minted master sommeliers were summarily stripped of their titles.

Now, nearly a year later, a Newsy investigation raises new questions about the board's speedy investigation of a fellow board member, a general lack of transparency on tests and what seems like an attempt to quiet master sommeliers who might speak out about the group.

"I look at it more from a business perspective — this type of situation would always be investigated by an outside organization," said Ken Fredrickson, a master sommelier of 19 years and the founder of the beverage distributor Tenzing Wine and Spirits. Fredrickson and several current master sommeliers are going public for the first time by speaking to Newsy. They have grown concerned about more "systemic" problems plaguing the Court of Master Sommeliers, the nonprofit governing body that administers the group's exams.

Interviews and internal documents Newsy has obtained show the board did not interview all of the candidates or look through evidence that could have revealed more about who received the answers in advance, to potentially block them from future membership. Meeting minutes do reveal the board of directors for the Court voted to invalidate exam results just three days after it formed an internal committee to run the investigation. The board's vice chair recused himself from one vote due to a "prior relationship with an affected candidate." Documents show he stayed active on the committee that oversaw the entire investigation and that eventually recommended the board allow all candidates to retest.

The vice chair and the Court did not respond to questions about the matter. Court of Master Sommeliers Chairman Devon Broglie released a written statement in response to the broader cheating scandal, saying the Court has taken significant steps to ramp up security over the past year, along with changing its mentoring guidelines. He also wrote, "We strengthened our ethical principles, revising our Code of Ethics."

One of the revisions to the code of ethics, which the Court does not publicly publish, included adding new language this February that warned of "disciplinary action" for "any action or utterance" by a master sommelier that "could be construed as detrimental" to the Court's good name. Newsy obtained the document and is publishing it for the first time here. It also says before candidates will be admitted as master sommeliers, they "will be required to sign a declaration" which states any breach of the Court's code of ethics could result in suspension or termination from the elite group. Broglie released a media statement that said the organization welcomed dissent from membership, but it did not reply when asked if new candidates would still be required to privately sign the code in its current form.

"I took that as, you know, 'Be quiet. Don't question our authority or we'll kick you out,'" said Dustin Wilson, a master sommelier who has been featured in three documentaries that showed the Court in a positive light. "There are some fundamental things that are wrong," he said.

This story was originally published by Mark Greenblatt on Newsy.com.

If you are a master sommelier or just have a comment about this story, investigative reporter Mark Greenblatt can be reached at mark.greenblatt@scripps.com . You can follow him on Twitter @greenblattmark .