TV academy gets first black CEO in its 70-year history 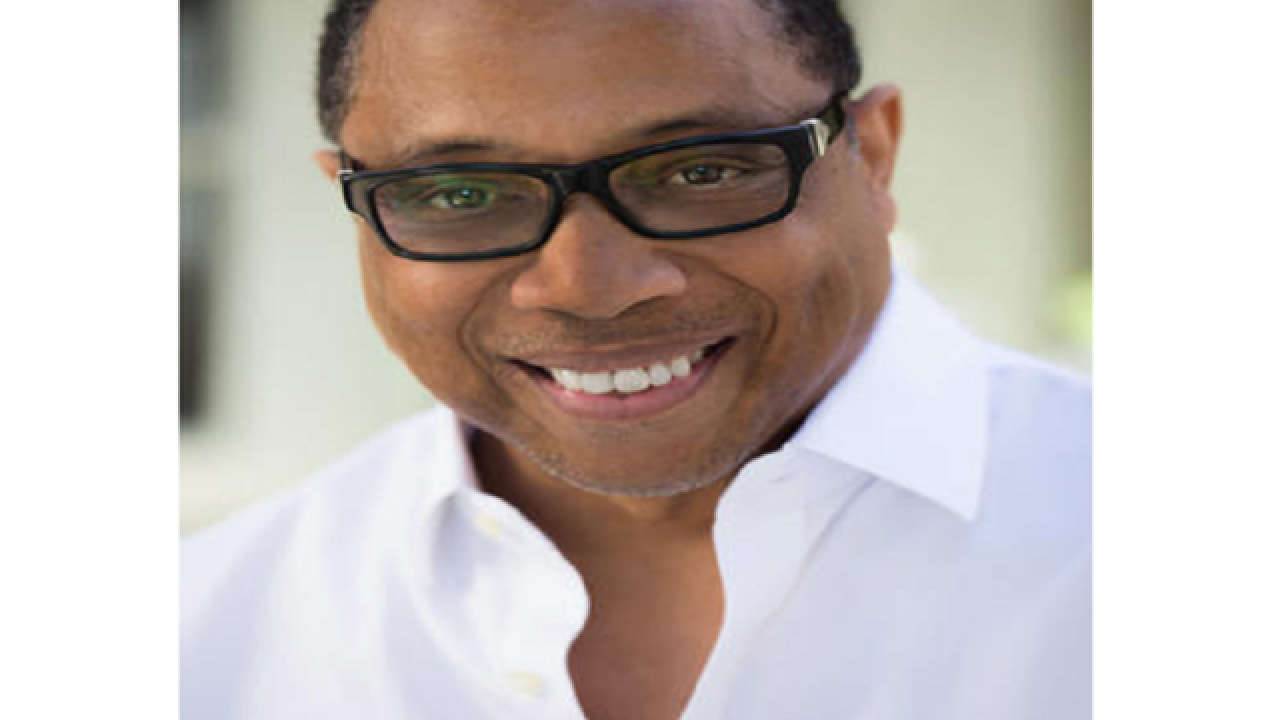 LOS ANGELES (AP) — A veteran producer is the newly elected chief executive of the Television Academy.
The academy said Thursday its board of governors elected Hayma Washington as chairman and CEO, the first African-American to hold the post in the academy's 70 years.
Washington, an award-winning producer, has been co-governor of the producers' branch of the academy.
A former Walt Disney Co. executive, he's worked on programs including sports, awards and music shows and won seven Emmys as an executive producer for "The Amazing Race." He produces and directs through his own company.
Washington's two-year tenure begins Jan. 1. He succeeds outgoing chief executive Bruce Rosenblum, who hit a term-limits ceiling after five years in the job.
Copyright 2016 The Associated Press. All rights reserved. This material may not be published, broadcast, rewritten or redistributed.