Turkey: Explosion near courthouse in Izmir 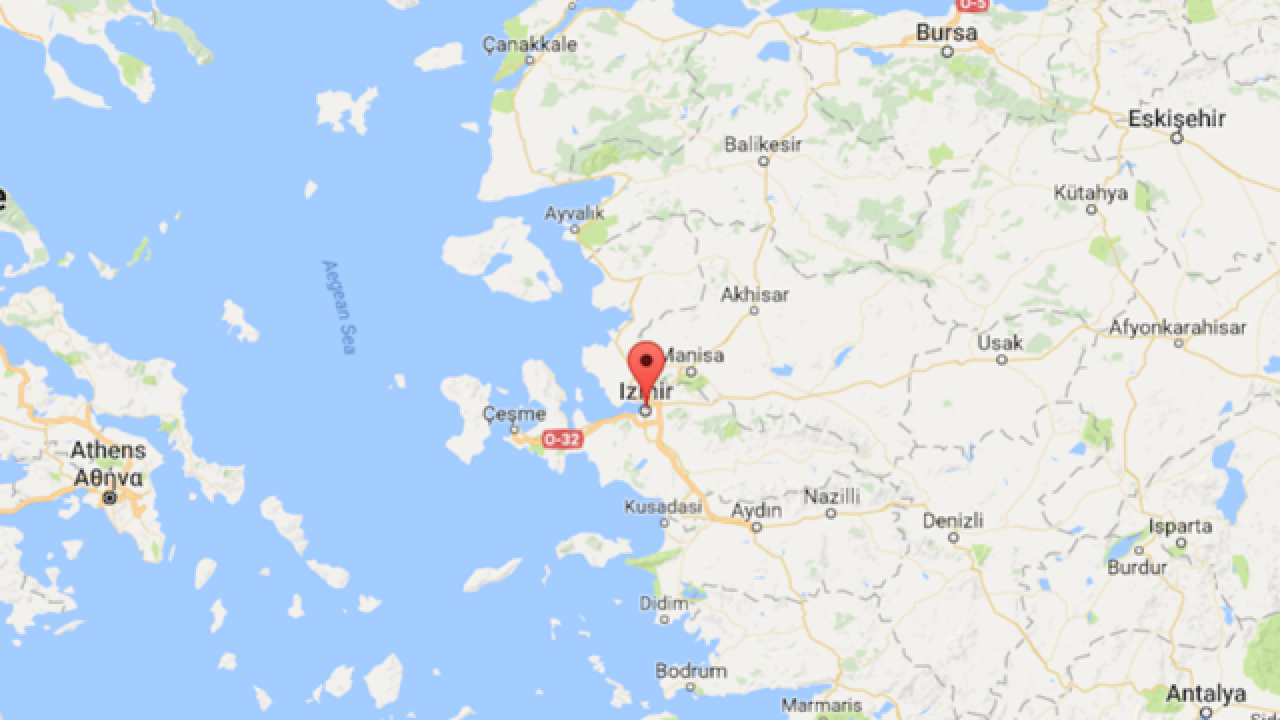 (CNN) -- Two people were killed in an explosion Thursday near a courthouse in the city of Izmir, western Turkey, the country's state-run Anadolu news agency reports.

A police officer and a courthouse staff member both died in the attack and five others were wounded, the agency said.

Police killed two assailants, according to Izmir governor Erol Ayyildiz, who blamed the militant Kurdistan Worker's Party, or PKK, for the attack.

He told reporters that the attackers were armed with Kalashnikov rifles and grenades.

In the aftermath of the attack, Anadolu initially reported two suspected attackers were killed and a third was at large -- but it's not clear if there is another suspect.

"There might be or there might not be but because of the possibility we are looking for him, and if there is one, he will be caught," Ayyildiz told reporters.

He also confirmed that a car believed to belong to the attackers was detonated in a controlled explosion.

"Our police are well trained, the Izmir attack showed us," said Kaynak, who also theorized that the PKK or ISIS could have been responsible.

"If you look at the preparation, ammunition and guns you understand that they were targeting a big destruction but it did not happen."

Izmir, a busy port on the Aegean Sea, is Turkey's third-largest city, home to more than 2 million people.

Turkey is still reeling from the New Year's attack on an Istanbul nightclub that left 39 people dead.

According to Anadolu, at least 69 others were hurt in the shooting rampage. The gunman remains at large.

Police have detained 34 suspects, as well as others picked up in raids Thursday, the news agency reported.

ISIS claimed responsibility for the attack in a statement posted to Twitter, but CNN cannot independently verify the claim. The terror group boasted of carrying out the first major terrorist attack of 2017.

Earlier this week, Interior Minister Suleyman Soylu told lawmakers that Turkish security forces had prevented 339 major terror incidents in 2016 -- 80 of which came in the final three months of the year.

In his speech to parliament, Soylu cited attacks launched by the PKK, as well as those by Daesh, the Arabic term for ISIS.

Anadolu quoted Soylu as saying that "313 of the incidents were planned by PKK, 22 by Daesh and four by radical leftist groups."

He said that 247 improvised explosives and 61 bomb vehicles had been seized in 12 months.

He also revealed the capture of 23 suicide bomber suspects as well as 42 terrorist group members who were preparing for attacks.