TSA to deploy hundreds, including air marshals, to border 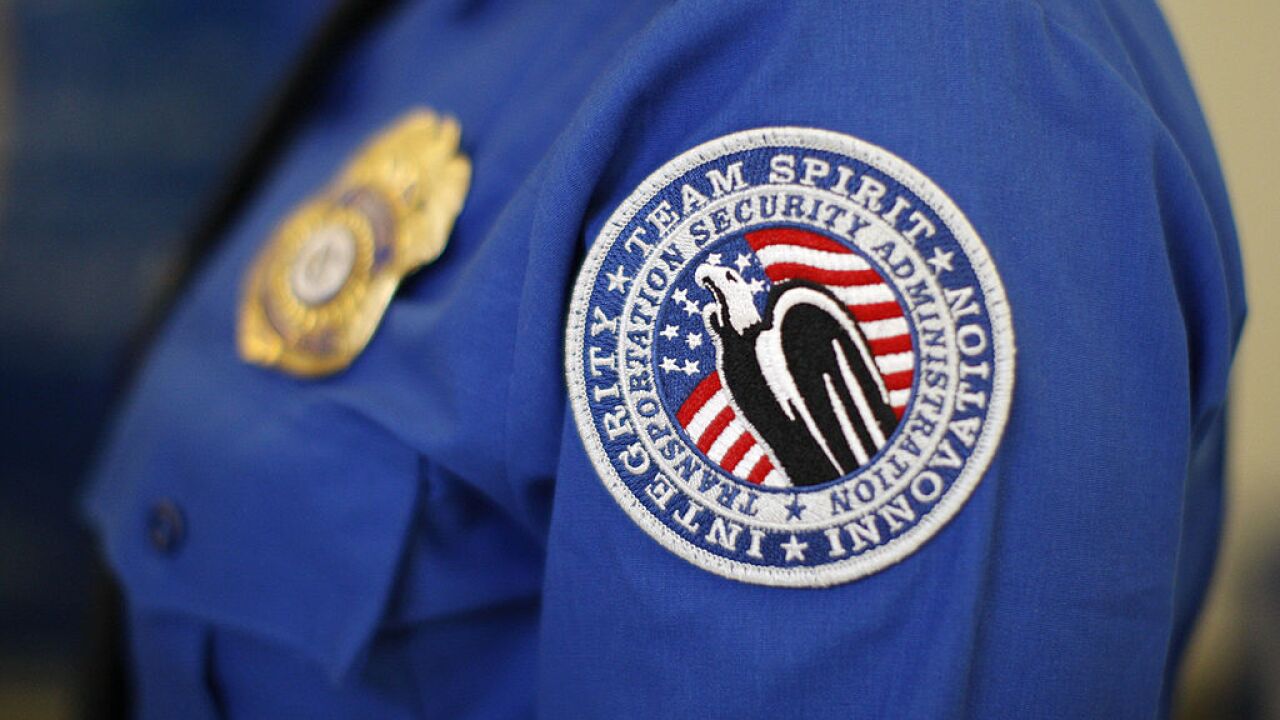 The Transportation Security Administration plans to send hundreds of officials to help with efforts to deal with migrant inflows on the southern border just as the busy summer travel season begins, according to an internal email obtained by CNN.

The task of the TSA workers, which a source said will include air marshals, will be to assist temporarily with immigration duties. TSA acknowledged in an internal email the "immediate need" comes with the acceptance of "some risk" of depleted resources in aviation security.

TSA plans for the deployments to involve up to 175 law enforcement officials and as many as "400 people from Security Ops," according to two sources and the email. At least initially, the efforts will not involve uniformed airport screeners, according to the email, which says that some parts of TSA would be asked to contribute "around 10%" of its workforce.

"There is now immediate need for more help from TSA at the SW border," a senior TSA official, Gary Renfrow, wrote in the email to agency regional management. "TSA has committed to support with 400 people from Security Ops" who will be deployed in waves "similar to support for past hurricanes."

"We also understand that we are accepting some risk as we enter a very busy summer," Renfrow wrote, calling this effort an "additional challenge."

The initial law enforcement teams will be drawn from six cities, according to a source familiar with the plans.

The spokesman for the Department of Homeland Security referred questions to TSA, which did not comment.

While airport checkpoint screening may be the most visible part of TSA, Juliette Kayyem, a former DHS official who is a CNN analyst, noted these deployments would draw employees from important behind-the-scenes security work. "That's sweeping airports, that is monitoring activity on the inside and outside of the security line, they're supporting local and state law enforcement," she said.

The assignment comes as the number of illegal border crossings is spiking, with apprehensions at a 10-year high. Some 4,300 active duty and National Guard troops are currently assisting on the border, the acting defense secretary said recently, and Customs and Border Protection shifted 750 of its own officers to assignments with Border Patrol last month. Before her ouster as Homeland Security secretary last month, Kirstjen Nielsen asked for volunteers within the ranks of DHS employees, including TSA, "to assist CBP and ICE in responding to the emergency at the southern border."

Nielsen was replaced by Kevin McAleenan, who led the immigration-focused US Customs and Border Protection, and TSA Administrator David Pekoske was selected as McAleenan's deputy.

That has placed Pekoske in a high-profile position within the department, and the recent email asking for TSA volunteers notes his dual role and describes the border effort as "a high priority for DHS, and our Administrator."

The deployment will initially include approximately 42 law enforcement officials and grow to about 175, the source said. Officials expect the contingent to ultimately include federal air marshals who typically fly in plain clothes on commercial flights to prevent terror attacks.

Some Visible Intermodal Prevention and Response, or VIPR, teams are also expected to be deployed, according to the source. These teams are uniformed patrols of busy transportation hubs such as airports and train stations.

That deployment would result in a decrease of about 8% to federal air marshal operations and a 20% decrease to VIPR patrol operations, according to the source, who said TSA currently has about 31 VIPR teams.

After legal training, the law enforcement officials will be designated as immigration officers and assist Customs and Border Protection officers and agents with their work, according to a source familiar with the plans.

The email indicates the bulk of the deployment will be non-screening staffers who work for TSA's federal security directors. Second priority will be inspectors; a 2018 post on the TSA website describes that job as conducting "inspections, assessments and investigations of airlines and individuals to determine how well they comply with regulations."

The April memo from Nielsen specified several areas of need at the border, such as providing transportation, meal distribution, and health care. Some of the work requires specialized experience, such as medical or legal training.

The deployments will last between 45 and 60 days, "although it could be longer," the email says.

It emphasizes with bolded uppercase letters that Transportation Security Officers who man airport security checkpoints should not be sent to the border. "NO UNIFORMED OFFICERS OF CANINE HANDLERS ARE ELIGIBLE AT THIS MOMENT," the email says.