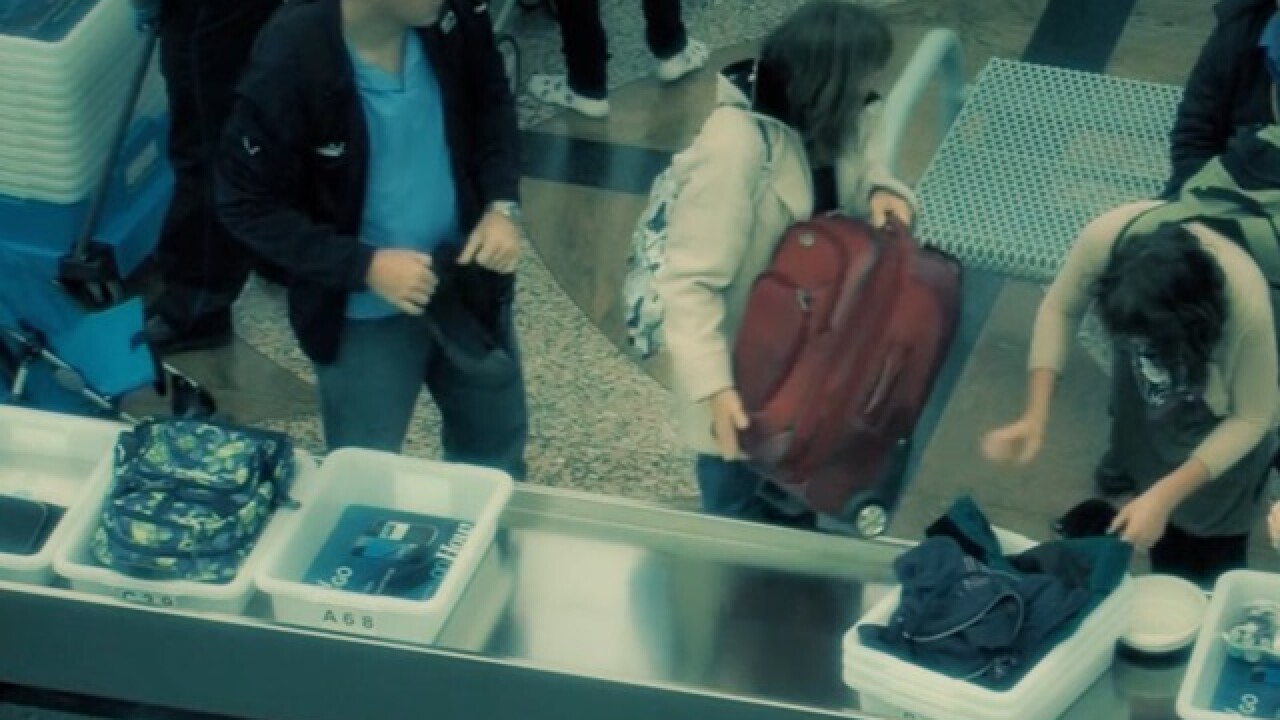 The government is looking into getting rid of Transportation Security Administration (TSA) security at dozens of smaller airports across the country.

According to reports, the TSA is considering getting rid of security screenings at more than 150 small and medium-sized airports that operate commercial flights, with no more than 60 passengers.

The TSA estimates the move would save $115 million, which could then be used to enhance security at busier, larger airports.

“To simply do this as a cost cutting measure and leave other airports completely vulnerable to attacks – that doesn’t make sense,” said Jeff Price, an aviation security expert and owner of Leading Edge Strategies.

If the proposal goes through, Price is concerned about potential terror attacks.

“The tactics of the ISIS and Al-Qaeda’s of the world is to radicalize people within the United States to commit terrorist attacks,” said Price.

According to the proposal, passengers and luggage arriving from the smaller airports would be screened when they arrive at bigger ones.

A spokesperson for the TSA said no final decision has been made and says one “would not take place without a risk assessment to ensure the security of the aviation system.”