All clear at Trump Tower after brief evacuation 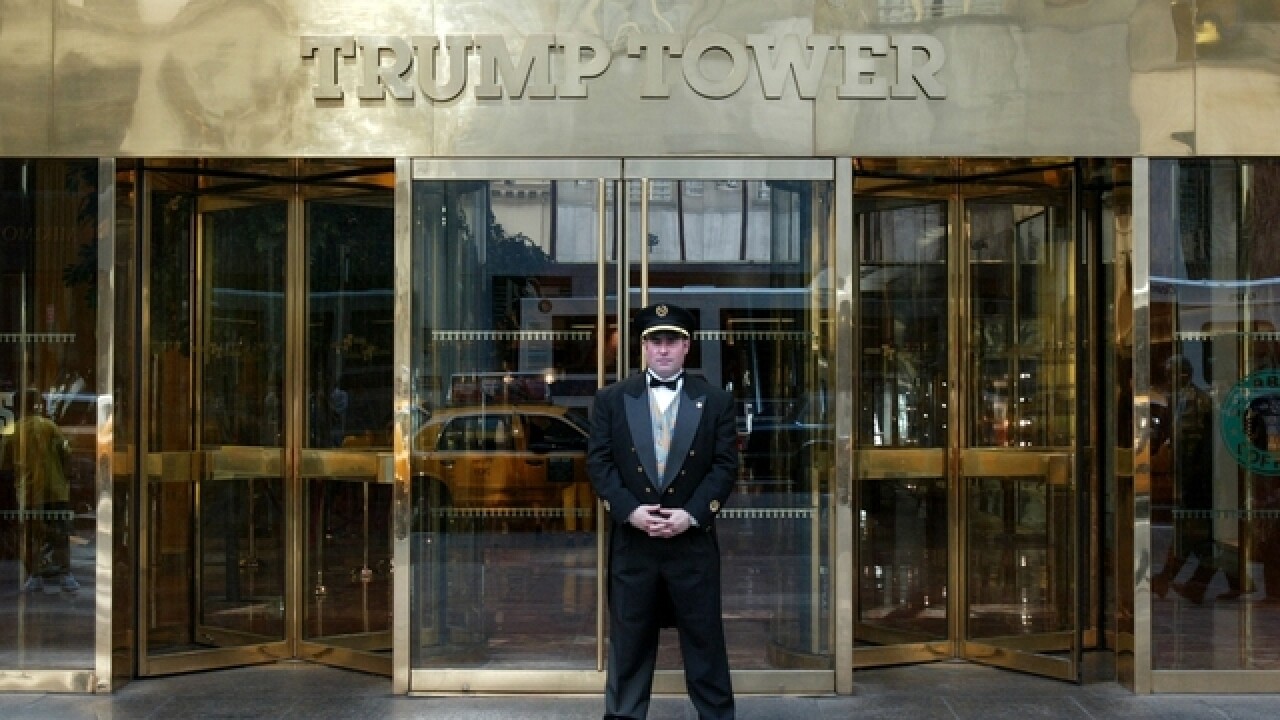 (CNN) -- Trump Tower was briefly evacuated Tuesday afternoon after authorities discovered a suspicious package that was later determined to be a bag of children's toys.

The package was discovered in the lobby of the New York City skyscraper, where President-elect Donald Trump resides. He was in Florida at the time.

A video posted to Twitter by user @cielo_celest showed people dashing by elevators as a police officer swings his arm and yells, "Out! Out!"

Trump Tower is being evacuatedpic.twitter.com/8hnH6DmGKD

New York Police Department Det. Hubert Reyes told CNN that the package was investigated by the department's bomb squad. The Secret Service was involved in the investigation as well, Reyes said.

"Suspicious package at Trump Tower has been examined by NYPD Bomb Squad. Deemed to be an unattended bag and safe," police tweeted. Earlier police spokesman J. Peter Donald tweeted the package was in the lobby.

Around the time of the evacuation Trump was posting on Twitter, saying, "President Obama campaigned hard (and personally) in the very important swing states, and lost.The voters wanted to MAKE AMERICA GREAT AGAIN!"

Trump Tower is on Fifth Avenue between East 56th and East 57th streets in midtown Manhattan.

#trumptower I was in the second floor...and...

A video posted by Yuxiang Chen (@yuxiangc25) on