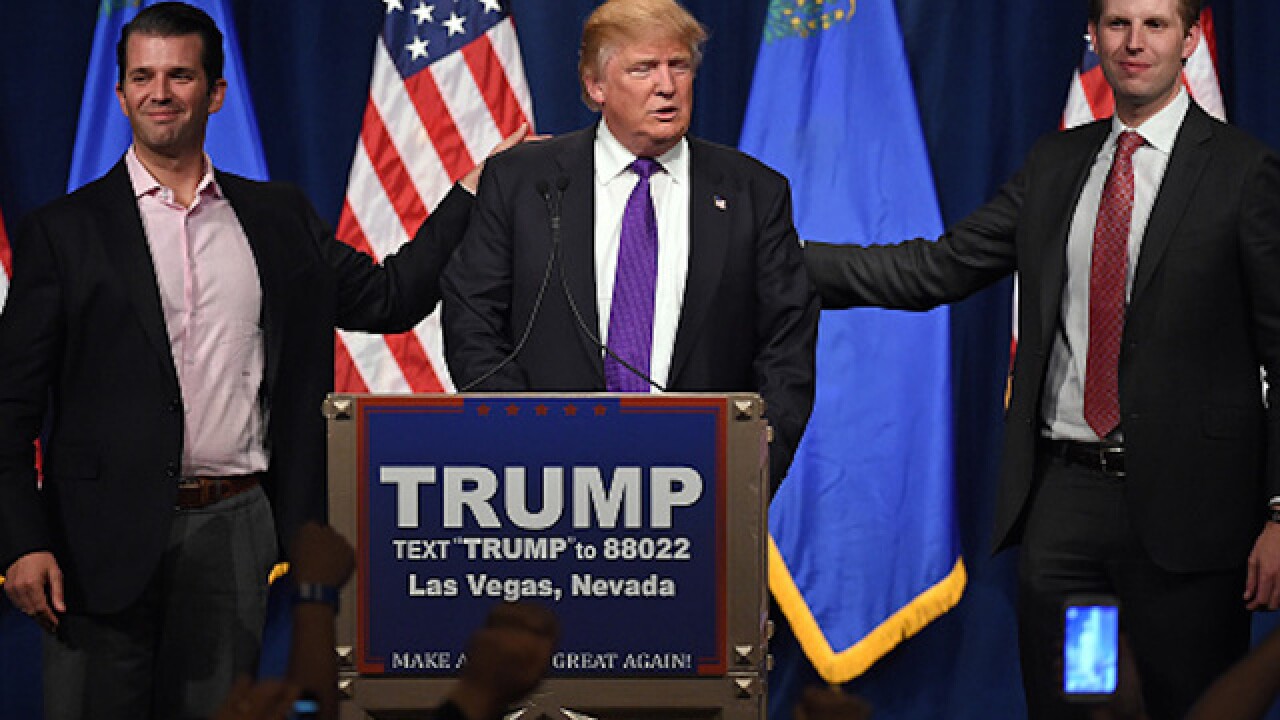 President-elect Donald Trump threatened to void a 2014 deal with Cuba unless the country makes further concessions.

President Barack Obama used an executive order that opened up diplomatic channels and increased business opportunities between the two countries. During the presidential campaign, Trump blasted the deal.

Cuba is in the news after the announcement of former dictator Fidel Castro's death on Saturday.

If Cuba is unwilling to make a better deal for the Cuban people, the Cuban/American people and the U.S. as a whole, I will terminate deal.

Trump's tweet comes a day after his incoming chief of staff Reince Priebus said that Trump will keep his promise to void the deal, according to Fox News. Trump has sought freeing of political prisoners along with increased religious and political freedom.

Obama became the first U.S. president to visit Cuba since 1928.