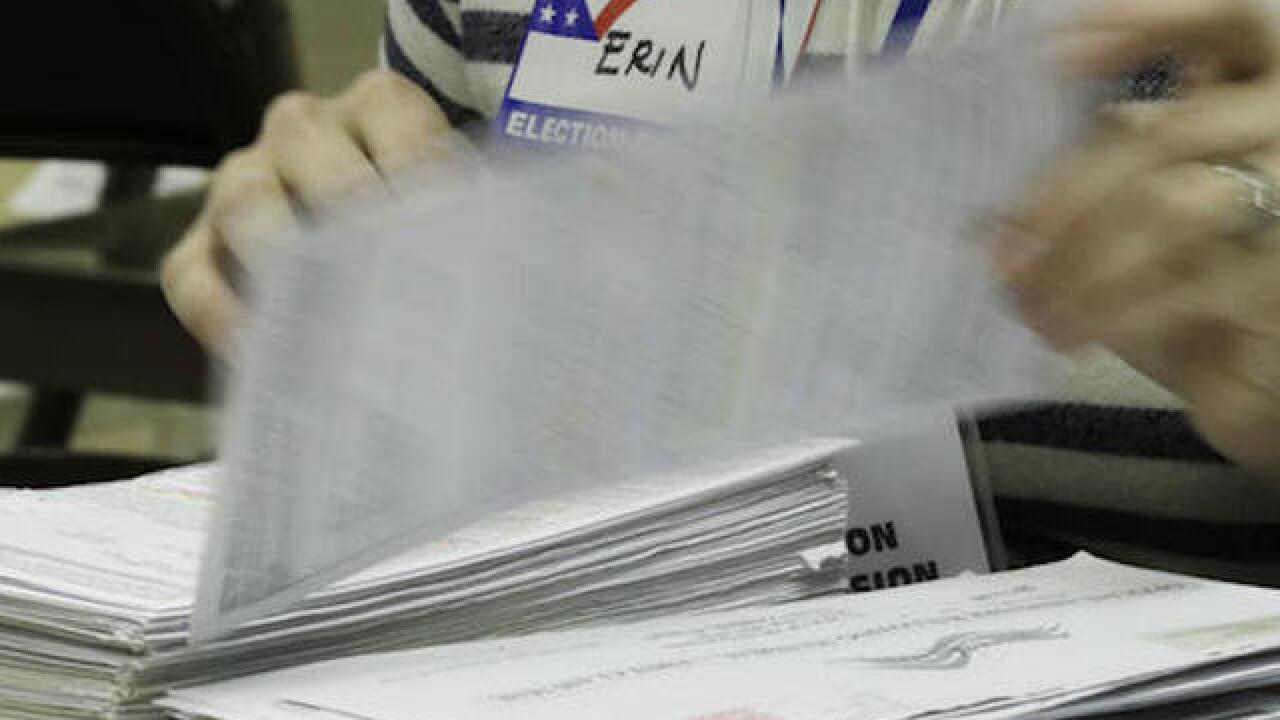 A federal court in Wisconsin on Friday rejected an attempt by pro-Donald Trump groups to stop a recount of the state's presidential vote, saying there was no harm in allowing it to continue.

Two pro-Trump political action committees and a Wisconsin voter on Thursday filed a lawsuit and a request for a temporary restraining order seeking to stop the recount, arguing that it was an unconstitutional violation of the Constitutional rights of people who had voted for Trump.

But U.S. District Judge James Peterson on Friday denied the motion to temporarily halt the recount, saying there would be no harm in allowing it to proceed while the state prepares arguments in defense.

Peterson scheduled a hearing for Dec. 9 on the underlying lawsuit.