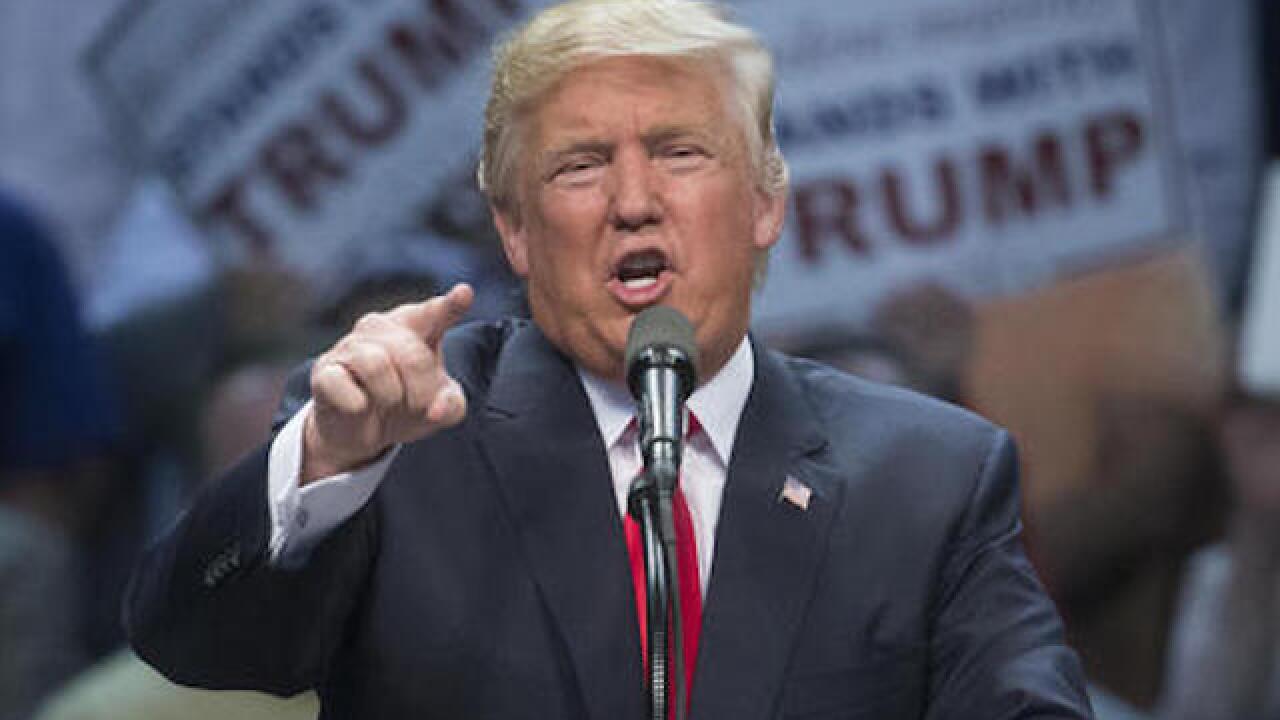 WASHINGTON (AP) — Republican presidential candidate Donald Trump, buoyed by his clean sweep of Northeast primaries, is pushing forward with his charge that Democrat Hillary Clinton is "playing the woman card."

Trump tells CNN's "New Day" in a telephone interview Wednesday that "she does have the woman card" but said that "a lot of women don't like Hillary, despite the card."

Pressed on the issue, the billionaire real estate mogul said that Clinton, who won four of five primaries Tuesday and is closing in on the Democratic Party nomination, "is playing the woman card left and right."

He said in the interview that "she didn't play it" when she challenged Barack Obama for the party's nomination eight years ago. But he added, "She's doing it more now. She'll be called on it."