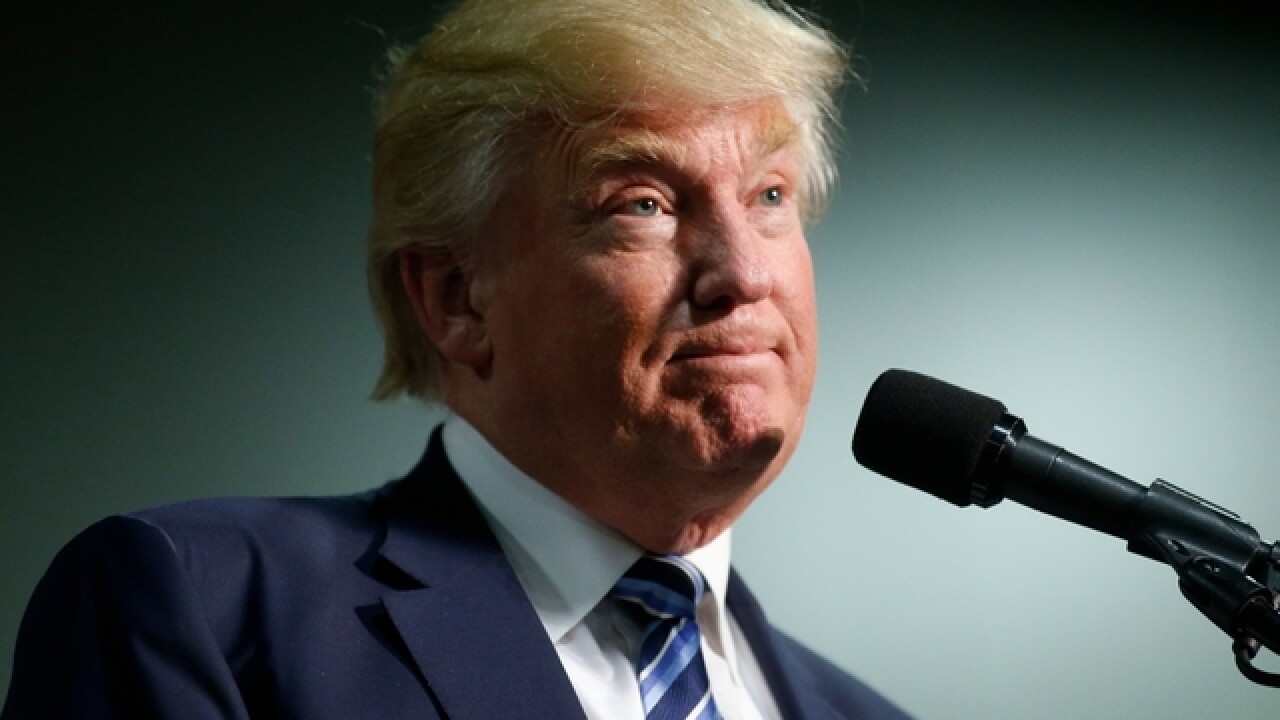 WASHINGTON (AP) — People Magazine reported Tuesday that a half-dozen people have come forward to corroborate its writer's account of being sexually assaulted by Donald Trump and its aftermath.

Natasha Stoynoff, a former staff writer at the celebrity magazine, wrote last week that Trump grabbed her, pinned her against a wall and forcibly kissed her in a room at his Mar-a-Lago mansion in Florida in 2005. She was on assignment to write a profile of the billionaire businessman and his then-pregnant wife, who Stoynoff said was upstairs when it happened.

The Republican presidential nominee has denied the accusation, saying Stoynoff fabricated the incident. He also suggested Stoynoff, 51, is not physically attractive enough to merit his attention.

Stoynoff is one of about a dozen women who have recently accused Trump of such misconduct as groping, unexpected kisses on the mouth and unwanted sexual advances.

Though Stoynoff says she and Trump were alone when he accosted her, the magazine's latest story quotes five friends and former co-workers who say the writer told them about the incident shortly after it happened.

In Stoynoff's first-person account, she also wrote of a chance meeting and brief conversation with Melania Trump along New York's Fifth Avenue weeks later. She said Trump's third wife was by then carrying the couple's infant son, Barron, in her arms while outside Trump Tower. She said Melania called her by her first name and gave her a hug.

But Melania Trump said in an interview with CNN broadcast Monday that the conversation never happened.

"I was never friends with her, I would not recognize her," the candidate's wife said of Stoynoff.

However, a sixth person quoted in People's story on Tuesday, Liza Herz, said she was with Stoynoff and remembers the moment well.

"They chatted in a friendly way," Herz is quoted as saying. "And what struck me most was that Melania was carrying a child and wearing heels."

Stoynoff's longtime friend Marina Grasic told People she got a call from the reporter the day after the alleged attack. Grasic said Stoynoff detailed everything, from Trump pushing her against a wall to the mogul later showing up at her massage appointment.

"Beyond just the attack, she was horrified by the vulgar circumstances under which she was attacked and propositioned to have an affair," Grasic recounted. "She was there in a professional capacity, writing an article about their happy marriage, and after the incident Trump acted like nothing happened."

Paul McLaughlin, Stoynoff's former journalism professor, told the magazine she called him in tears looking for advice on the night of the alleged encounter. He cautioned her to remain quiet in fear of how Trump might retaliate to destroy her career and reputation.

"I advised her not to say anything, because I believed Trump would deny it and try to destroy her," McLaughlin told People.