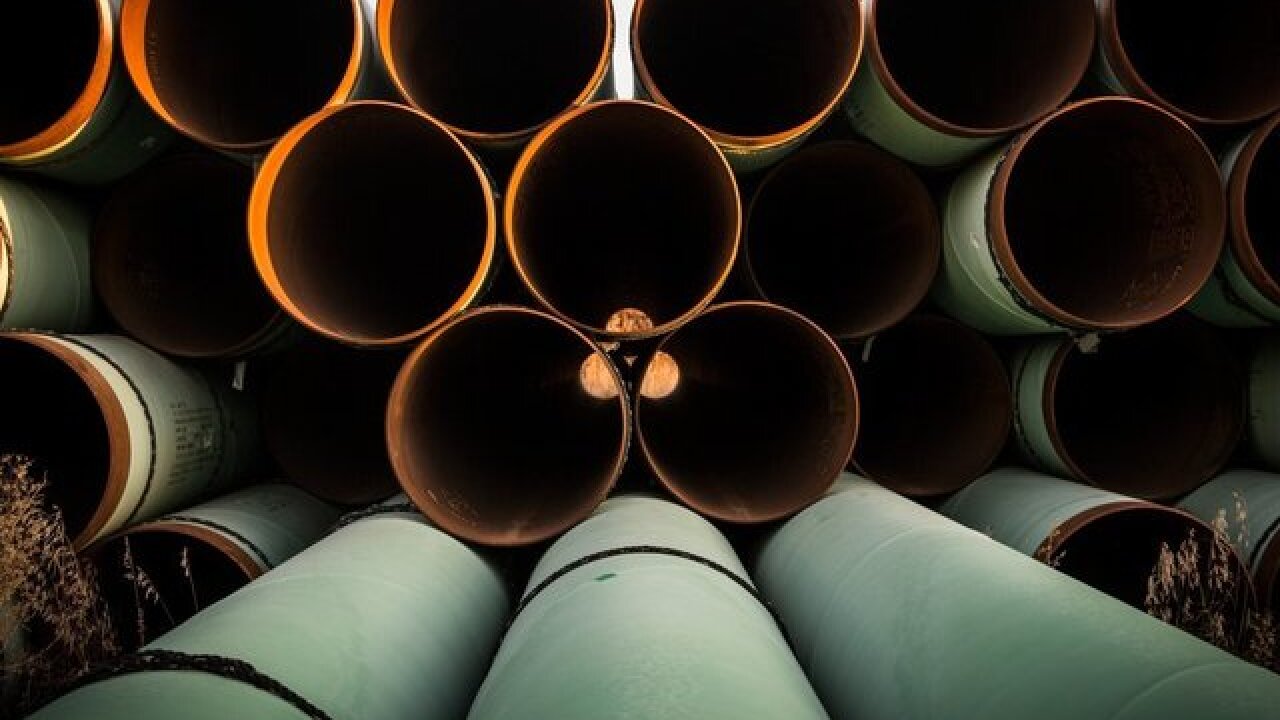 Attorneys for the Fort Belknap and Rosebud Sioux tribes sued the U.S. State Department on Monday, asking a court to rescind the line's permit.

The tribes argue that President Donald Trump ignored the rights of tribes when he reversed a prior decision by President Barack Obama and approved the project last year.

State Department spokeswoman Julia Mason says the agency is not commenting on the lawsuit.

The $8 billion TransCanada Corp. pipeline would carry up to 830,000 barrels of crude daily from Canada to Nebraska. It would pass through the ancestral homelands of the Rosebud Sioux in central South Dakota and the Fort Belknap tribes in Montana.