Toyota is recalling 1 million hybrids at risk of catching fire 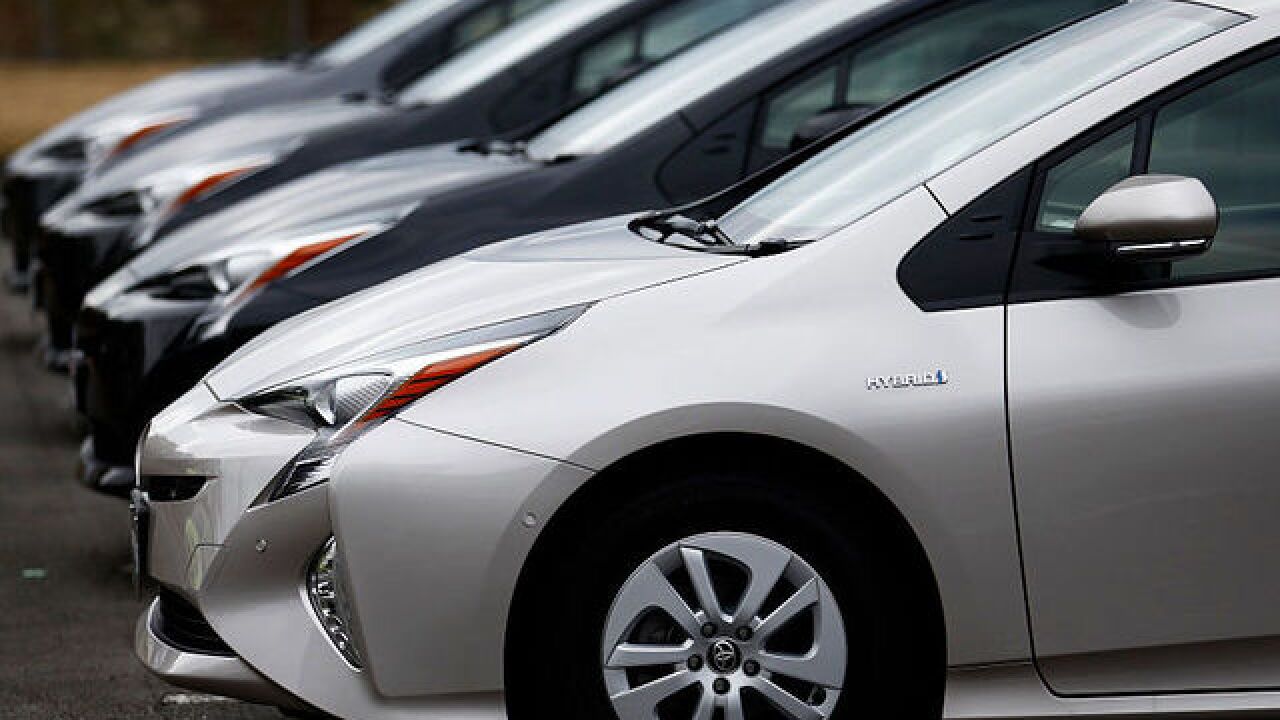 Toyota is recalling more than 1 million of its hybrid vehicles worldwide over a potential fire risk.

The automaker said Wednesday that the safety recall covers its Prius, Prius plug-in hybrid and C-HR SUV models and is intended to repair a problem with their electrical systems, which in some cases can cause fires.

More than half of the affected vehicles are in Japan, while just under 200,000 are in the United States. The rest were sold in Europe and other markets. US drivers will start receiving recall notices by mail this month.

Toyota said the problem involved wire harnesses that connect to the cars' power control units. These can wear away over time, generating heat.

"If sufficient heat is generated, there is an increased risk of a vehicle fire," a Toyota spokesman in Tokyo told CNN on Wednesday. He declined to comment on whether the defects have resulted in any injuries or deaths.

The recall applies to cars produced between June 2015 and May 2018. The company said it would provide fixes to customers free of charge.

The Japanese carmaker has had problems with the Prius before.

In 2016, it recalled more than 1.7 million of the vehicles over issues related to their air bags and parking brakes.

More broadly, the company has also had to recall more than 20 million of its cars in recent years in response to the Takata exploding air bag scandal.