Tower at Flight 93 memorial to open by 9/11 anniversary 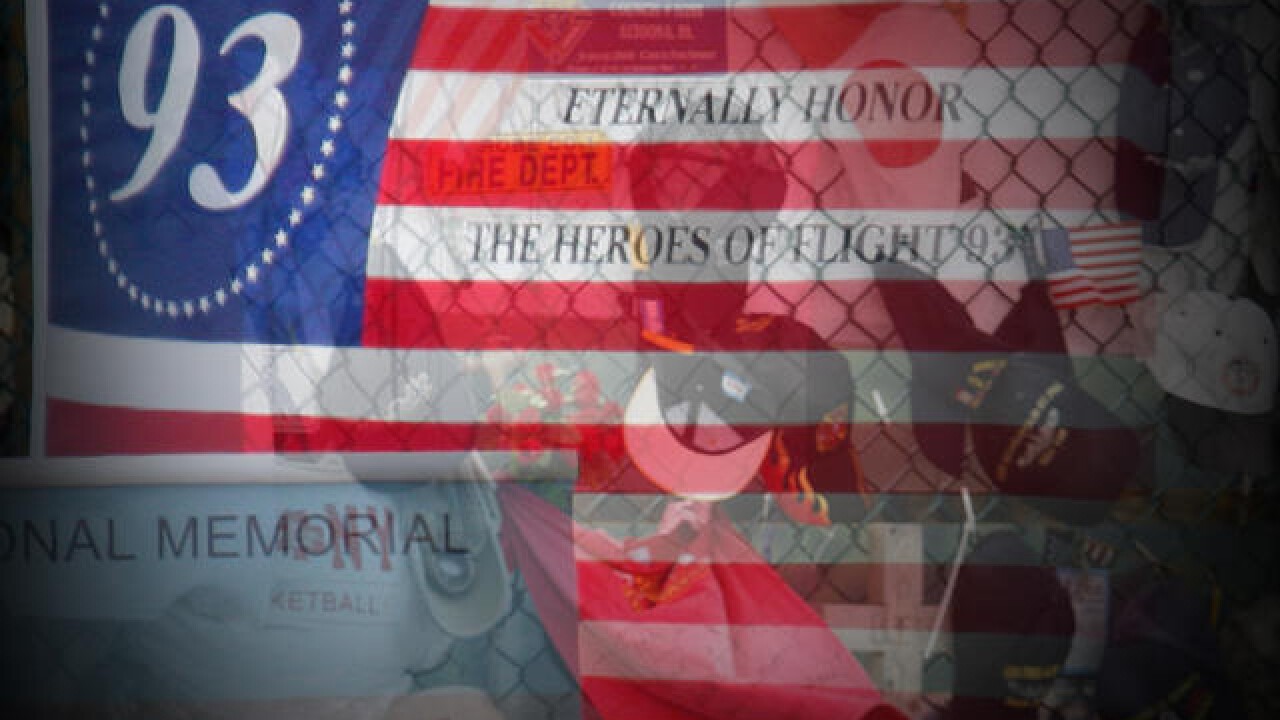 The final phase of the Flight 93 National Memorial is underway and on track to open on the 17th anniversary of plane's crash into a Pennsylvania field on 9/11.

United Flight 93 was en route from Newark, New Jersey, to San Francisco on Sept. 11, 2001, when hijackers seized control. Forty passengers and crew fought back and the hijackers responded by crashing the plane into the Shanksville field, about 60 miles (97 kilometers) southwest of Pittsburgh.

Amid the remote and rolling hills, a national park will honor the victims.

The final phase of the memorial will include a 93-foot (28-meter) tower at the entrance with wind chimes for each of the victims and a grove of trees, called the Tower of Voices.

It will open to the public Sept. 9.