Too young for gastric bypass? For some teens, the surgery's benefits outweigh the risks 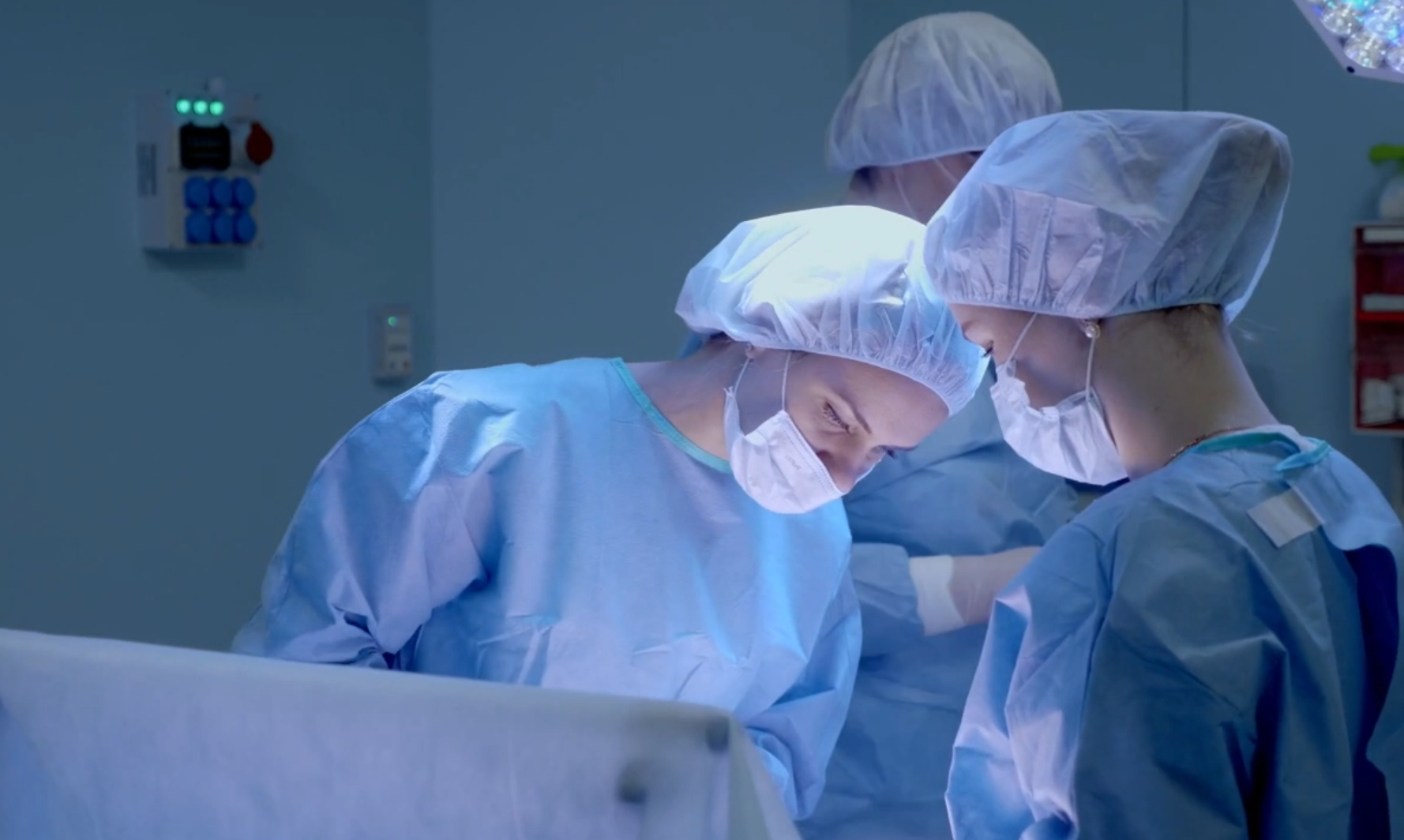 Too young for gastric bypass? Not necessarily. New research indicates that some people who are obese may benefit from the surgery even if they are in their teens. 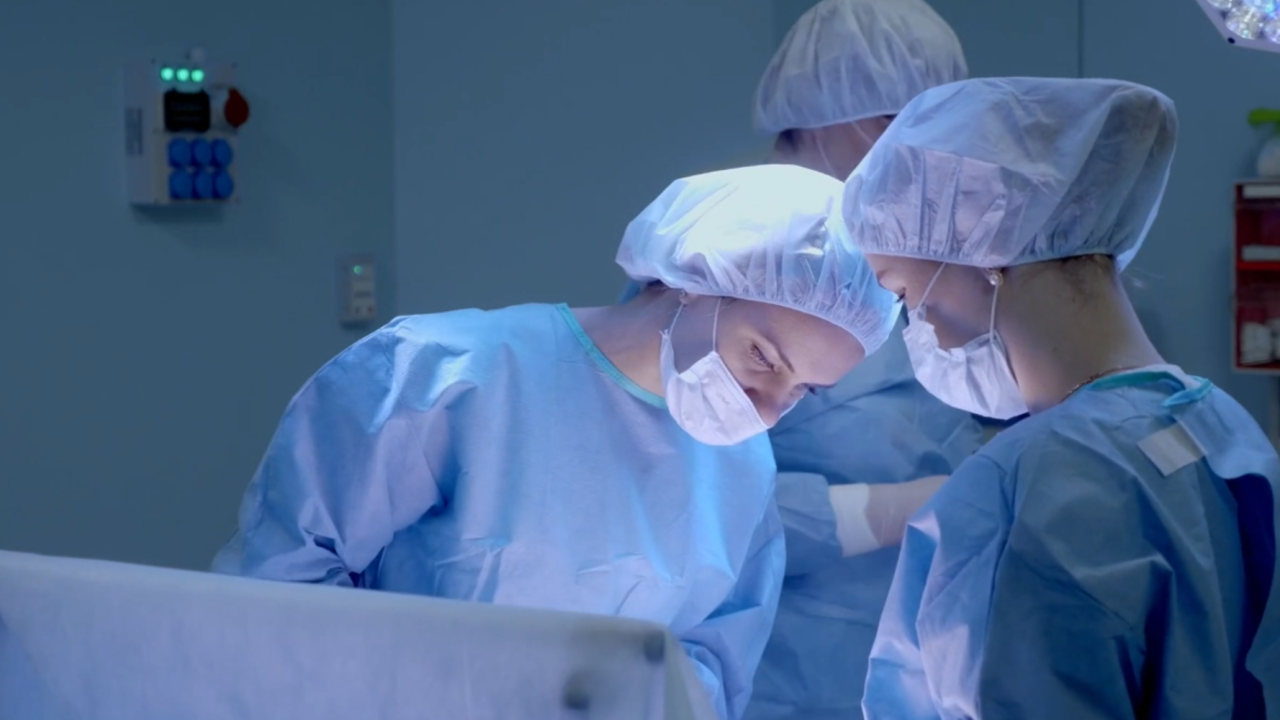 Dustin Vogelbacher is getting ready to record, sharing his dance moves with his more than 430,000 fans on TikTok .

It's also how he shares his journey of undergoing gastric bypass surgery.

"I had Type 2 diabetes," Vogelbacher said. "That one really hit me too, I was like, now I'm turning into my grandpa. I can't do this. This is bad."

At 350 pounds, the 16-year-old also had high blood pressure, a fatty liver and sleep apnea. And his doctor told him a heart attack could be next.

"When you hear you're at risk for heart attack from a doctor, yeah, that kind of scares you," Vogelbacher said. "So I was like, you know, I'm going to do this now. I got to change."

"I was against it," said Stacey Force, Vogelbacher's mom.

She thought he was too young.

But a new study from Children's Hospital Colorado shows gastric bypass surgery works just as well in adolescents as it does in adults, if not better.

"The teenagers actually were able to reverse the health conditions that are associated with obesity, like Type 2 diabetes and high blood pressure, much more efficiently," said Dr. Thomas Inge, the chief of pediatric surgery at Children's Hospital Colorado.

Inge, who led the study, says the results show early intervention can lead to better long-term results. But he cautions that it's not for everyone. He believes about 8 percent of American teenagers would qualify.

Inge says some doctors have been hesitant to try the procedure because they're concerned about the risk of surgery and making sure teens get enough nutrients with their new restricted diet.

But he hopes this new research will lead to more access to gastric bypass surgery for teens who want to explore the option.

Vogelbacher is glad he did.

"It was the best decision of my life, I think," the teen said.

And he's glad he can share his journey, and hopefully inspire others.

"Stay positive and love your life because you only got one," Vogelbacher said. "So live life to the fullest."