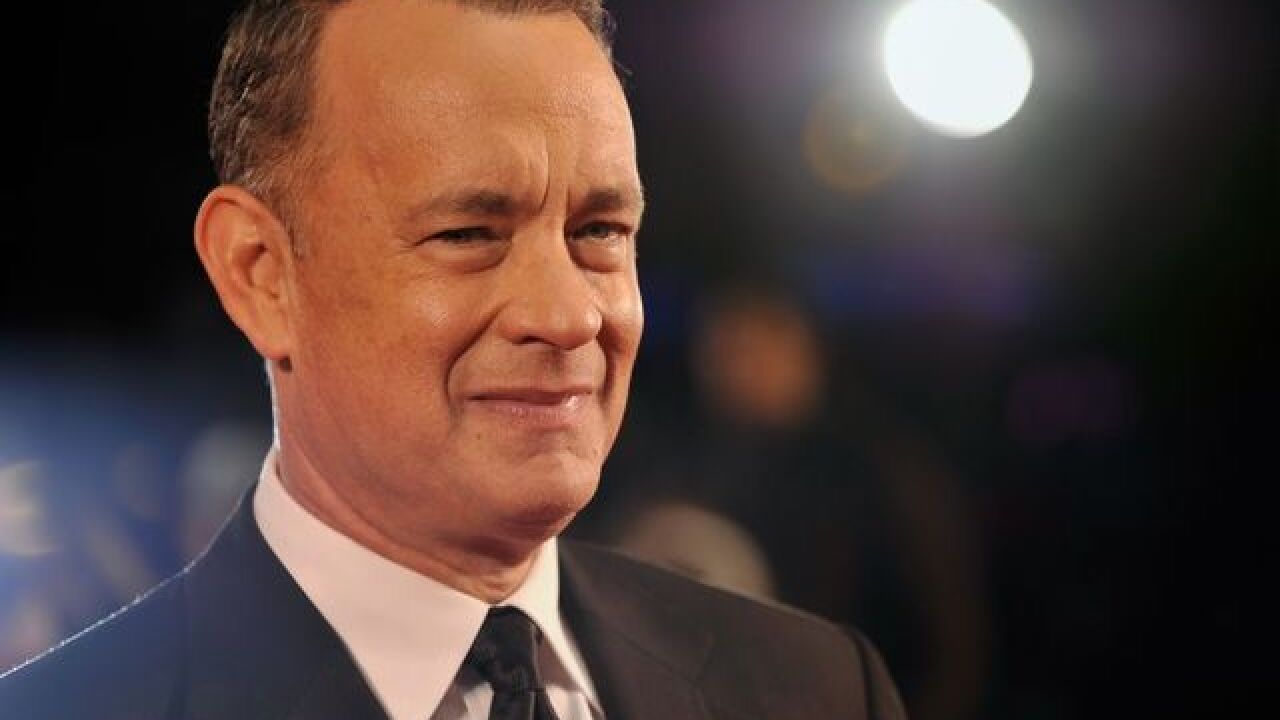 If you’ve ever wondered how Tom Hanks feels about the idea of Donald Trump being America’s next president, well, the answer is “not so great.” To put it lightly.
In an interview with Sky News , Hanks said Trump will become president “when spaceships come down filled with dinosaurs in red capes.”
Tell us how you really feel.
Hanks made the comment on the red carpet at the London premiere of his new movie, “A Hologram for the King.”
And he didn’t stop there.
The Oscar-winning actor went on to describe his issue with Trump’s central campaign slogan, “Make America Great Again.”
“America’s already great so I don’t know what he is talking about,” he said.
According to Time , Hanks has suggested he is backing Democratic frontrunner Hillary Clinton’s campaign.
Scripps Only Content 2016