The family of Elizabeth Thomas has released a statement after her return to Tennessee.

In a statement provided Tuesday, the family said “the outpouring of love and support” has been “overwhelming,” but stressed it’s now time to “focus on her recovery.”

They also asked prayers for the family of her alleged abductor, Tad Cummins, saying “they too are dealing with extreme loss and sadness.”

Cummins appeared in federal court Monday, where a judge declared him a flight risk and danger to the community.

Cummins was arrested Thursday when he and Thomas were found in Siskiyou County, California after a nationwide search.

Griffin Barry (pictured to the left below) let the two stay in a cabin located in a remote area of the county – not knowing who they were until later when he called police. 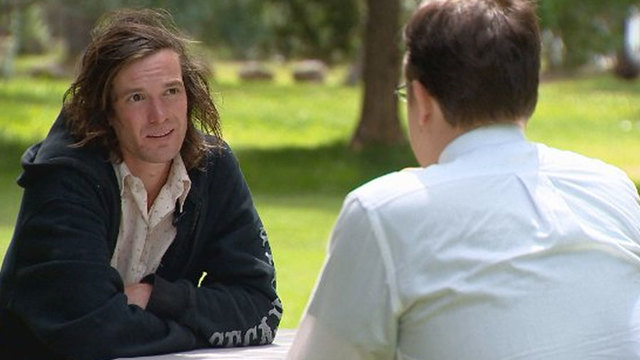 Barry will be presented with the $10,000 reward money at 1 p.m. Friday in Columbia, Tennessee.