These satellite images show Grand Bahama before and after Dorian's wrath 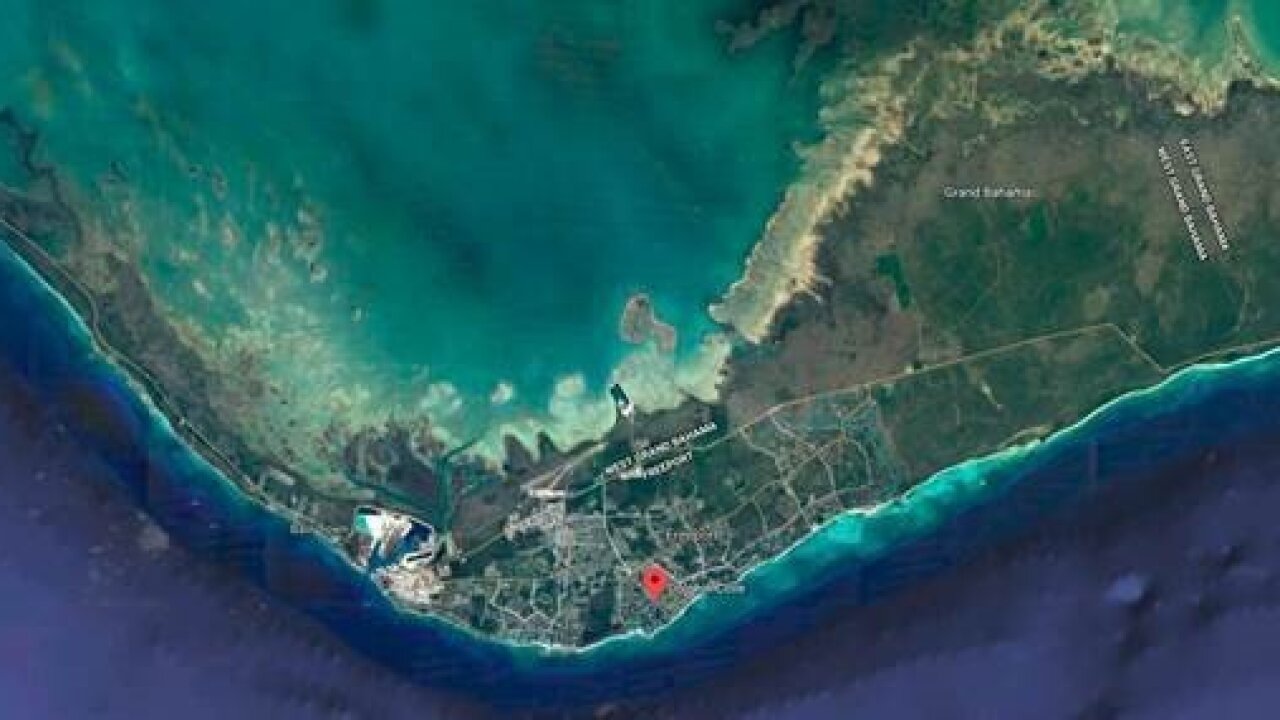 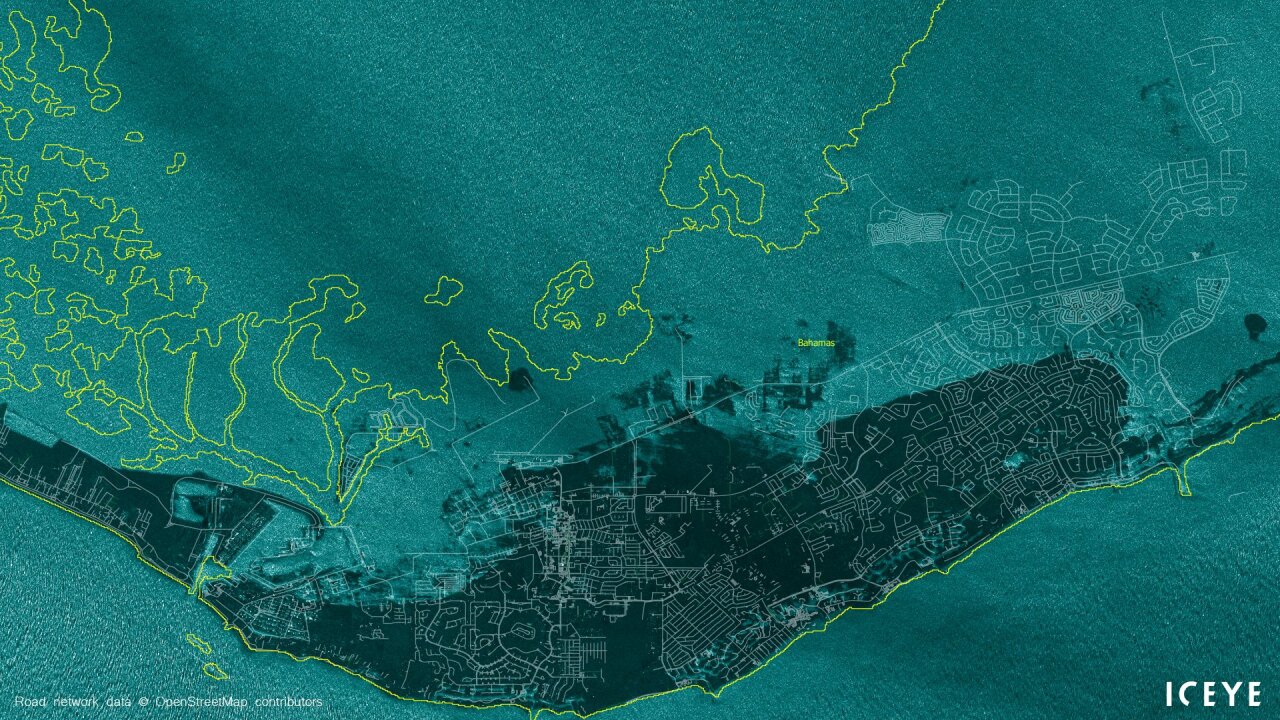 A striking satellite image of Grand Bahama Island shows vast areas of the island under water after Hurricane Dorian passed through the region on Monday.

For comparison, we've included an image that shows the same regions of the island prior to Hurricane Dorian (the images can be seen above).

Grand Bahama Island was still in the path of Hurricane Dorian on Tuesday and the area continues to endure devastating weather conditions produced by the hurricane's eyewall, according to the National Hurricane Center.