The nation reacts to incident at Ohio State 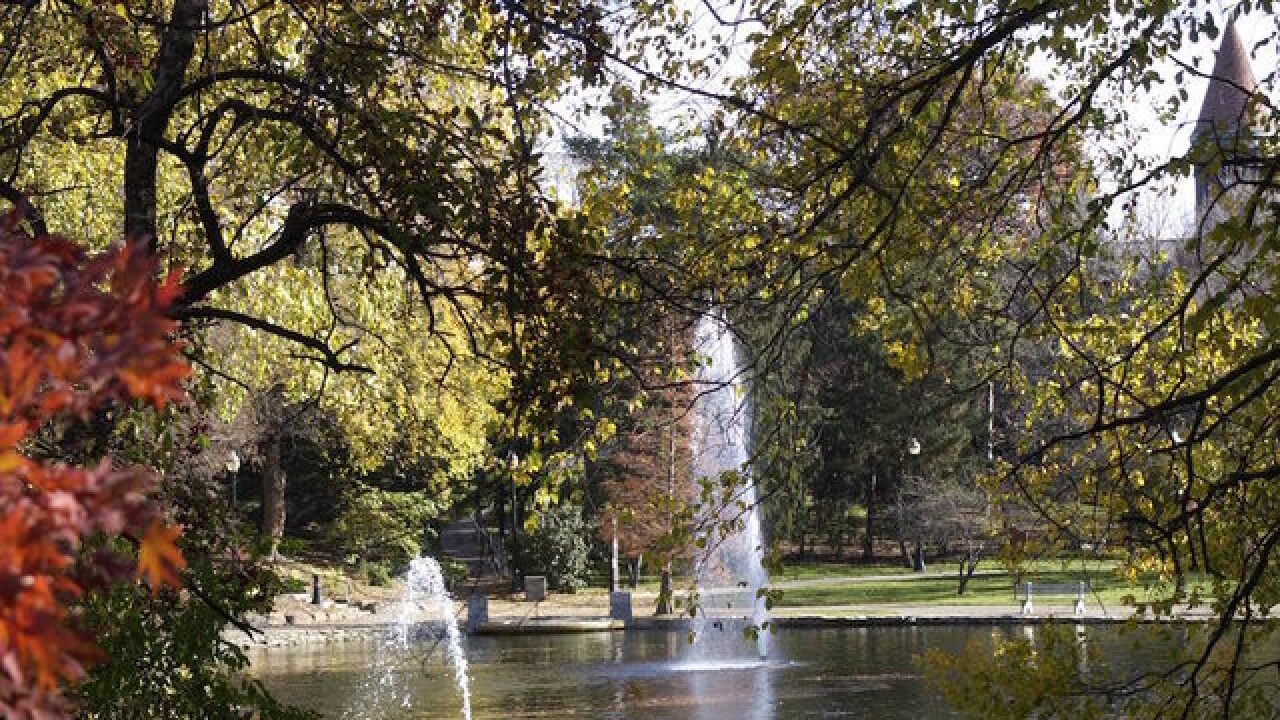 National leaders, celebrities and rival universities offered their emotional support following Monday's attack on Ohio State's campus in Columbus, as nine people were injured from a man who used his car and a knife as weapons.

Among those who quickly responded to Monday's incident was President-elect Donald Trump.

"My thoughts are with the victims of this attack right now and I pray for their safety and recovery," Kasich said. "I am grateful for the professional, coordinated response from first responders whose efforts helped effectively contain this incident before further harm could be done."

Kasich added he was in touch with Ohio State University officials on offering government assistance.

Just two days after a bitter rivalry game between Ohio State and Michigan, Michigan Athletics was among a number of rival schools that offered their support of Ohio State.

Our thoughts are with the students, faculty and staff at Ohio State. pic.twitter.com/jOw1c2aHyd