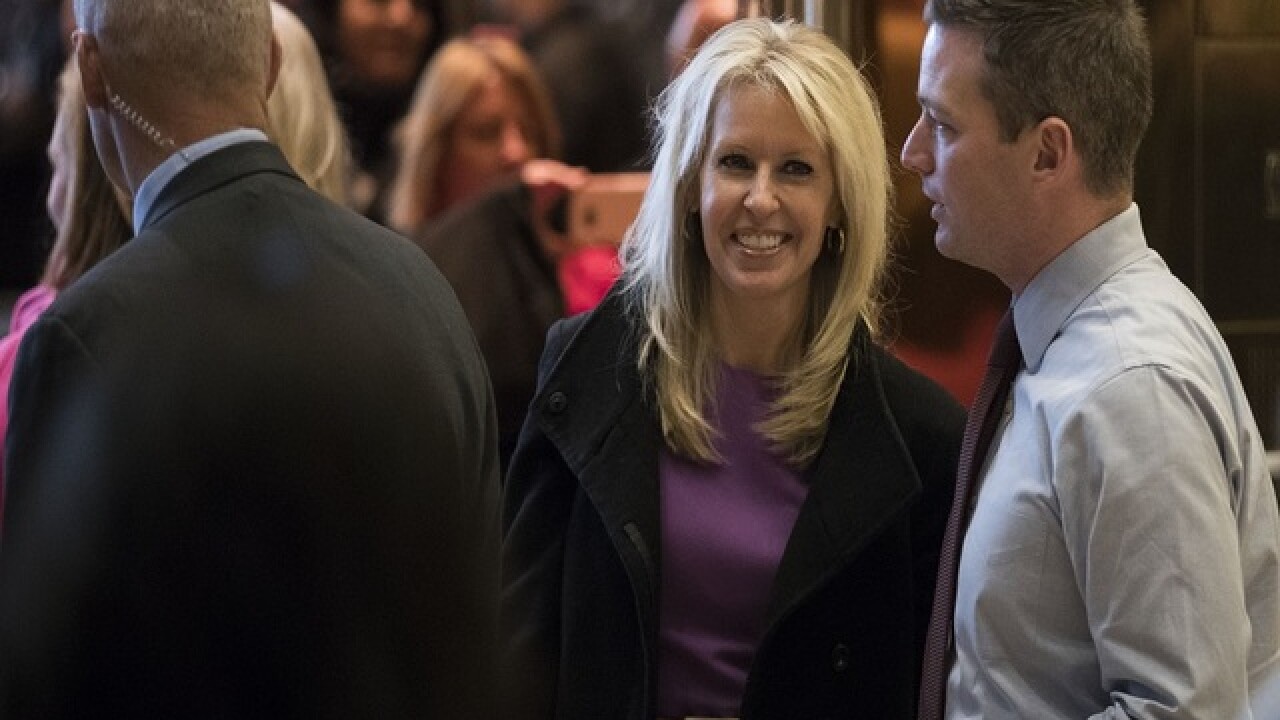 WASHINGTON (CNN) -- Donald Trump's pick for senior director of strategic communications for the National Security Council once suggested Russian President Vladimir Putin should hack former Democratic nominee Hillary Clinton's emails.
In June, Monica Crowley tweeted a Daily Caller article that reported that the State Department wouldn't release Clinton's emails for 27 months.
She wrote in her tweet, "I guess Putin is going to have to do it."
Her message received criticism from followers on Twitter, who -- after her new role was announced -- wrote that a senior member of the National Security Council shouldn't advocate for Russia to hack emails.
The tweet was also resurfaced in light of Thursday's news that US intelligence shows the hacked emails during the 2016 election were carried out with sophisticated hacking tools, the equivalent of those used by the US National Security Agency. The use of the advanced tools suggests Putin was involved in the hacks.
This isn't the first time Crowley has faced criticism for her tweets. In October 2015, she tweeted what appeared to be a message of support for Trump's plan to build a wall between the US and Mexico with a photo of her standing next to what was left of the Berlin Wall,
Crowley wrote, "At the Berlin Wall last week. Walls work."
An hour later, in an attempt to clarify her tweet, she wrote that critics "missed the point."
She wrote, "For those of you who have missed the point, this is what remains of the Berlin Wall."
The photo in the tweet shows a marker denoting the years during which the wall, a symbol of the Cold War and communist oppression, divided Berlin.
The-CNN-Wire
™ & © 2016 Cable News Network, Inc., a Time Warner Company. All rights reserved.
WMAR