Teen hid siblings, walked 6 hours to get help after attack on Mormon family 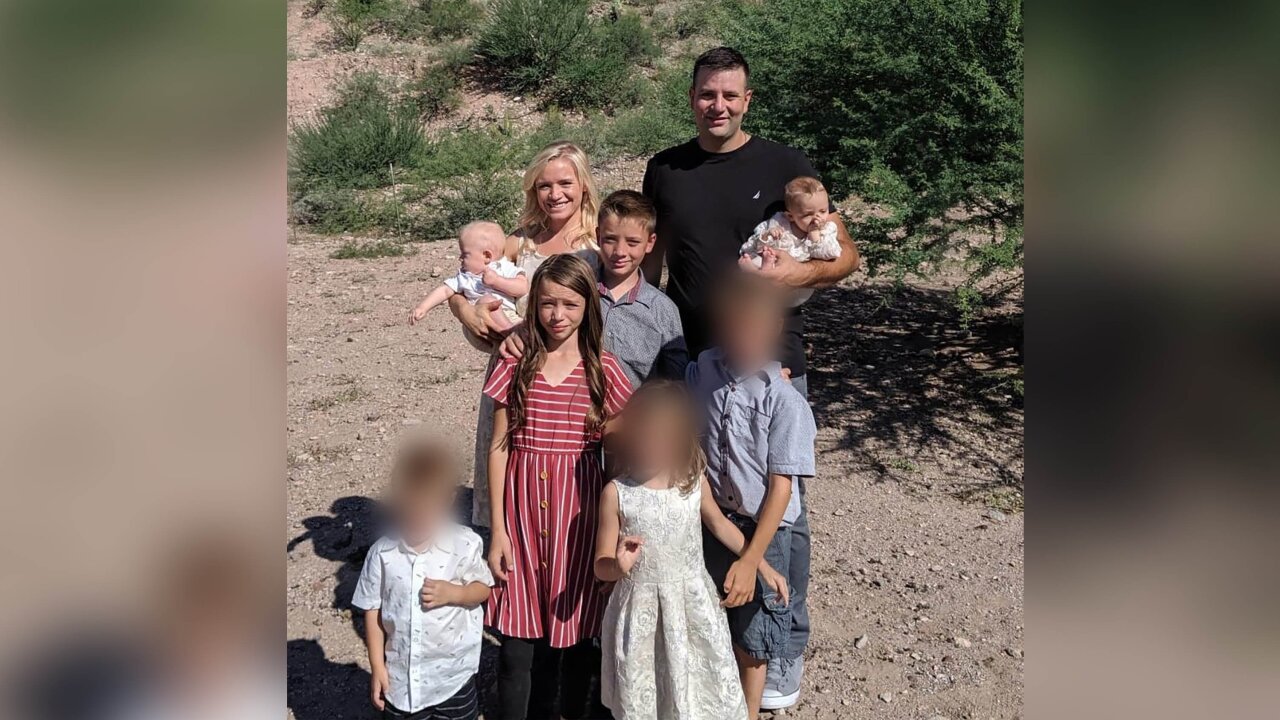 After his mother was shot in an ambush near the US-Mexico border , a 13-year-old boy hid his siblings and walked for about six hours to get help, his family said.

Devin Blake Langford hid six of his siblings in bushes and covered them with branches to "keep them safe while he sought help," relative Kendra Lee Miller wrote on a Facebook post Tuesday.

The boy's mother, Dawna Ray Langford, was driving one of three of vehicles that were part of an apparent ambush that left nine women and children dead in Mexico's Sonora state on Monday.

Dawna Langford and the two other mothers were driving each of the three vehicles. They were killed along with four small children and two infants, family member Alex LeBaron said.

After seeing his mother and two brothers die, Devin walked about 14 miles to La Mora and relayed the "first news anyone had heard" of the attack, Miller said.

"Devin's uncles armed themselves with guns and returned to try and find the hidden children, knowing many of them were injured. They didn't get far before realizing they would be risking death, since there had been continual shooting for hours, all over the mountains near La Mora," Miller wrote.

Five of the six children that Devin hid were taken to a local hospital and later flown to the US. The sixth child, Devin's 9-year-old sister, went missing after she left in a second attempt to get help.

Relatives and Mexican soldiers found the girl after searching the area for about two hours, Miller said.

Investigators believe the three vehicles were ambushed by criminal groups. Mexican Security Minister Alfonso Durazo said the attack could have been a case of mistaken identity of "conflicting groups in the area."

The victims are part of a Mormon community of about 3,000 members living in Mexico.