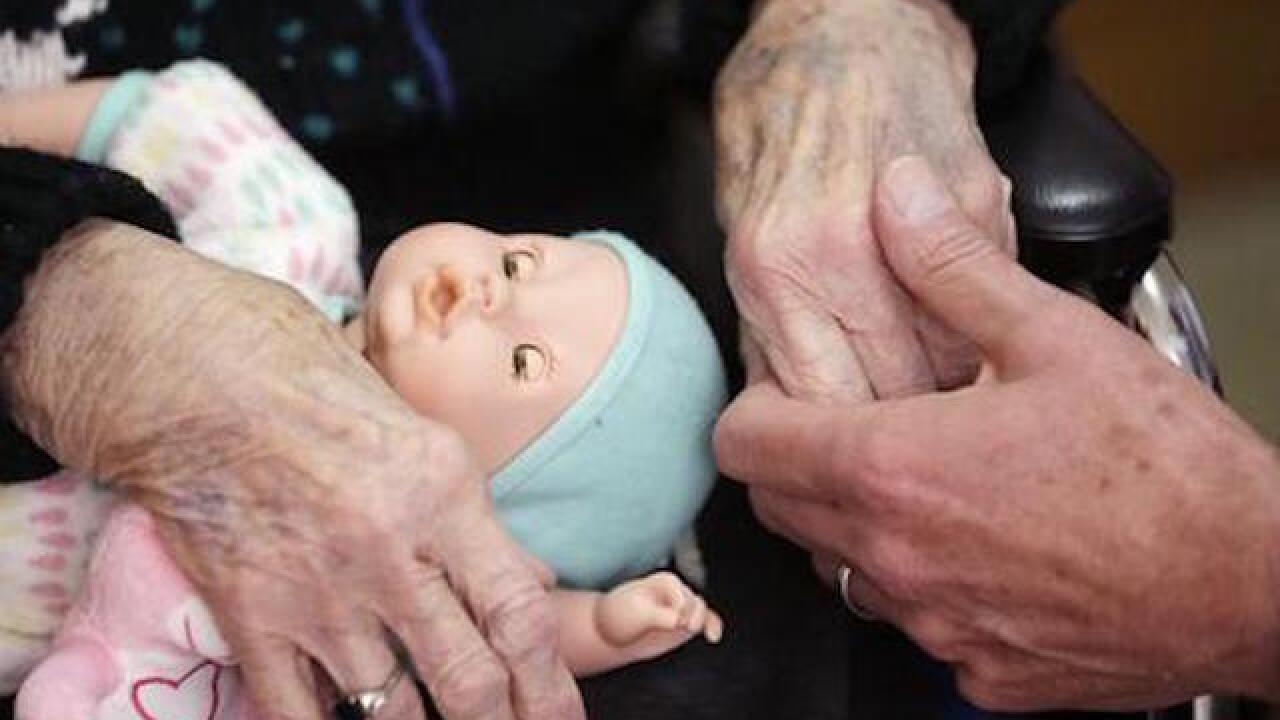 Copyright Associated Press
Carlos Osorio
<p>In a photo from April 14, 2016, Glen Hotchkiss, right, holds mother Phyllis Hotchkiss' hand as they talk at her nursing home in Adrian, Mich. Phyllis, 93, has dementia and is confined to a wheelchair and was involuntarily discharged from her nursing home this year to one further away from her family. (AP Photo/Carlos Osorio)</p>

Long-term care grew more expensive again this year, with the cost of the priciest option, a private nursing home room, edging closer to $100,000 annually, according to a survey from Genworth Financial.

Genworth Financial Inc. sells long-term care coverage and didn't address that cost in its study, which was based on information from 15,000 long-term care providers.

Coverage costs also are rising, and many people don't understand these expenses until they face them, said Joe Caldwell of the National Council on Aging, which is not connected with the study.

"It's really becoming more and more difficult for the average family ... to even purchase long-term care insurance," said Caldwell, the nonprofit's director of long-term services and support policy.

Medicare doesn't cover long-term stays, so a large swath of people who need that coverage wind up spending down their assets until they qualify for the government's health insurance program for the poor, Medicaid.

There are no cheap options for those without long-term coverage. Semi-private nursing home rooms cost $82,125 annually, a bill that has climbed nearly 17 percent over the past five years, according to Genworth.

"They're living longer, they're not necessarily living healthier," he said.

Genworth found that the median annual cost for assisted living communities adds up to $43,539 this year. In-home health aides, who help patients with non-medical tasks like bathing or dressing, cost $46,332 annually, or $3,861 a month.

Annually, Genworth found that the cost of everything except an in-home health aide has risen by at least 11 percent since 2011.