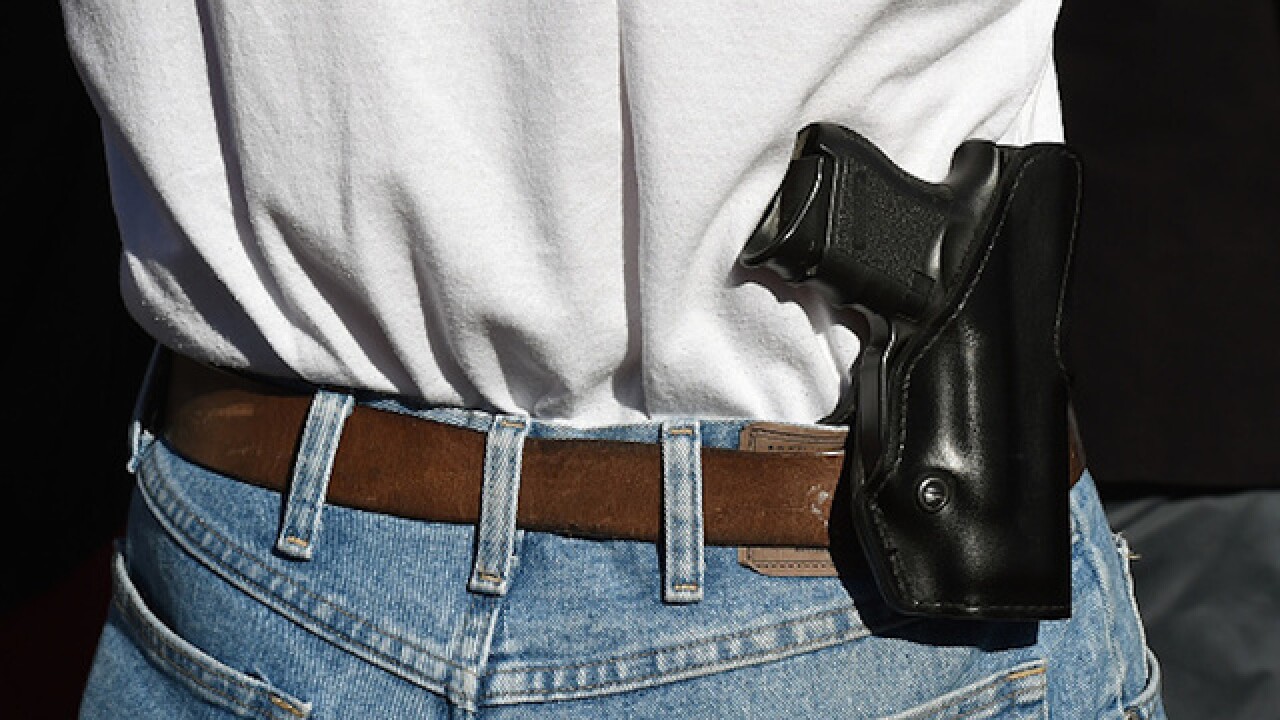 Faculty at public universities in the state of Tennessee can now carry handguns on campus, according to a new law passed on Monday.

The law allows for full-time faculty members of public universities to carry concealed handguns on campus and in classrooms. According to the Washington Post, faculty members who wish to carry guns must have a valid concealed carry permit and must notify law enforcement ahead of time.

The Tennessean reports that faculty members are not permitted to bring their guns into stadiums or gyms during school athletic events, and cannot bring them to meetings regarding discipline or tenure.

Tennessee Governor Bill Haslam returned the bill to the general assembly on Monday, letting the bill become a law without his signature.

“I have long stated a preference for systems and institutions to be able to make their own decisions regarding security issues on campus, and I again expressed this concern throughout the legislative process this year," he said in a statement.  "Although SB 2376 does not go as far as I would like in retaining campus control, the final version of the bill included input from higher education and was shaped to accommodate some of their concerns."