Snow in Florida? It could happen this weekend

It's extremely rare to hear "snow" and "Florida" in the same sentence, but there really is a chance the Sunshine State could see a little bit of snow this weekend.

In January 2016, flurries were reported as far south as Gainesville.

The "540" line, also known as the rain snow line, means that the air is below freezing and cold enough for all precipitation to fall as snow. Generally speaking, snow is forecast if the precipitation falls north of the line.

As of now, the closest the rain/snow line (the blue one) gets to Florida is just west of the panhandle. 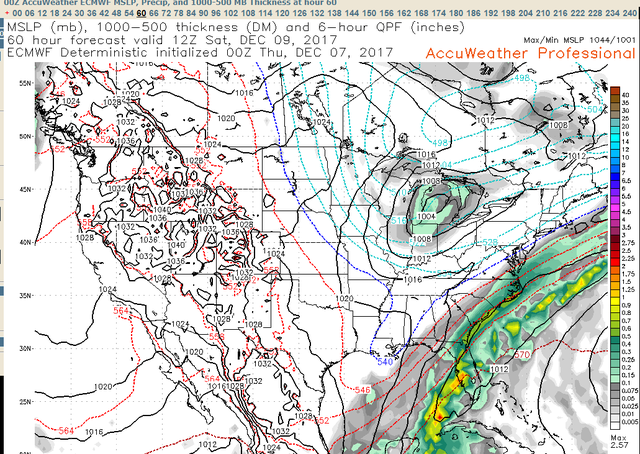 Meteorologist Shay Ryan said the models do change from time to time, so there is a small chance part of the panhandle could see some snow, but it is not likely.

Tampa Bay and Orlando will not be seeing any snow. The only time that happened was in 1977.