Six cars get stuck in sinkhole outside shopping outlet 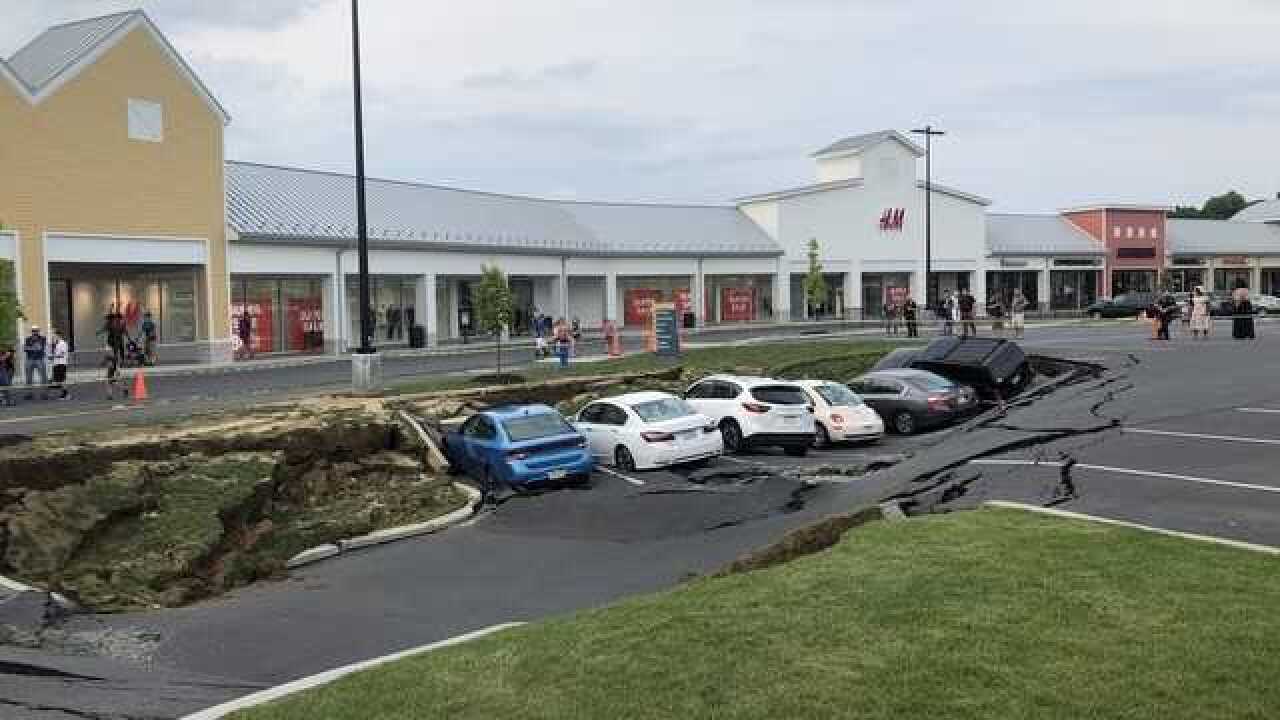 Copyright 2018 Scripps Media, Inc. All rights reserved. This material may not be published, broadcast, rewritten, or redistributed.
<p>Courtesy: WHTM-TV, ABC27</p> 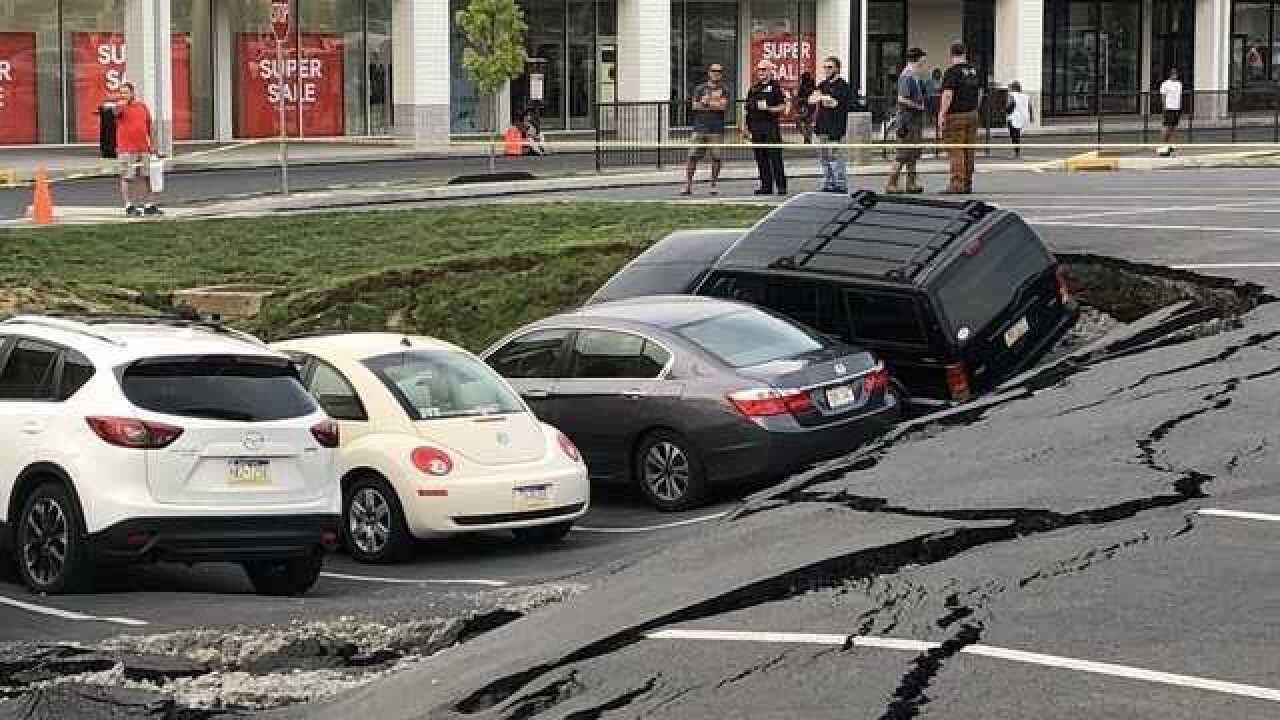 Six cars seem to have gotten themselves in a rut!

In the parking lot of Tanger Outlets in Lancaster County Pennsylvania, a large sinkhole opened Friday afternoon causing the cars to be stuck, according to ABC affiliate WHTM-TV.

They say officials are not sure of what caused the hole, but they say luckily no one was injured.

We'll continue to update you on this story as it becomes available.