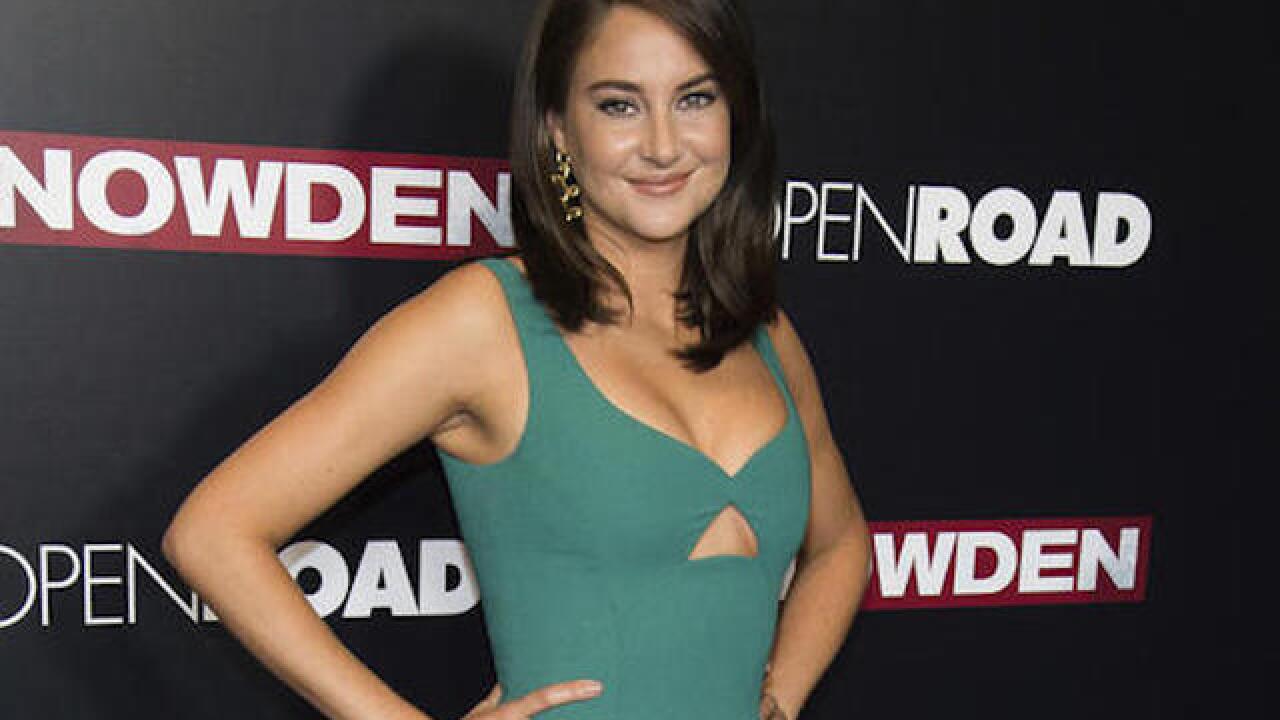 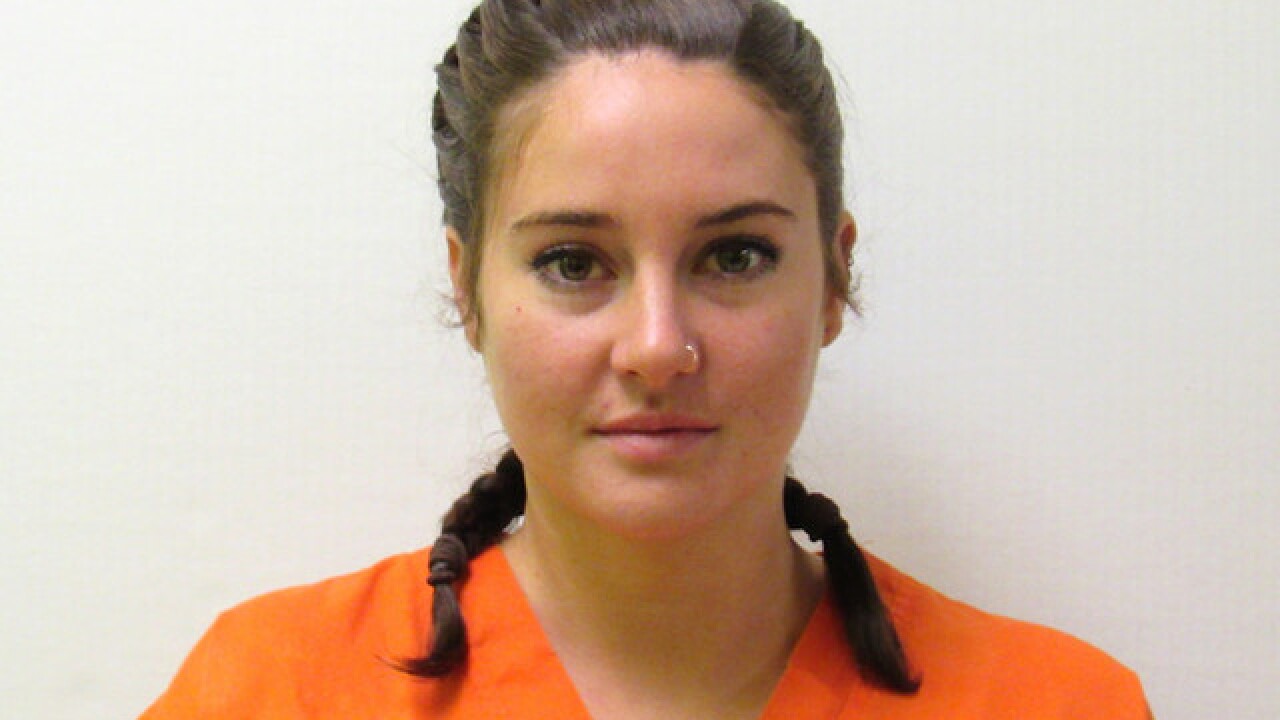 MANDAN, N.D. (AP) — Actress Shailene Woodley is scheduled to appear in a North Dakota court this month on criminal trespass and riot charges after her arrest during a protest against the Dakota Access pipeline.

The "Divergent" star and 26 other activists were arrested Monday and she livestreamed her protest on Facebook.

The Standing Rock Sioux want construction of the $3.8 billion pipeline halted, saying it could taint water supply and encroach on tribal burial sites. Protests supporting the tribe have been going on for months.

Woodley is scheduled to appear in court in Mandan on Oct. 24. She could face 60 days in jail and $3,000 in fines if she is convicted of criminal trespass and engaging in a riot.