Serial pooper on the loose in Ohio City 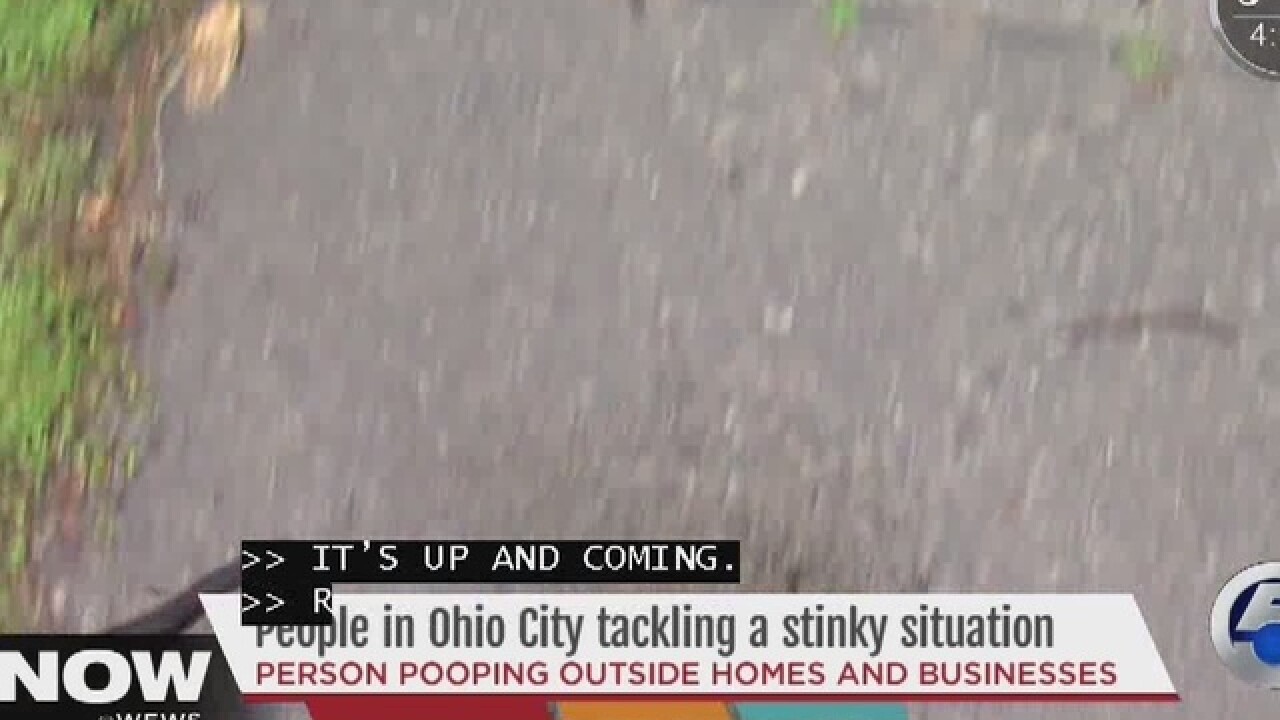 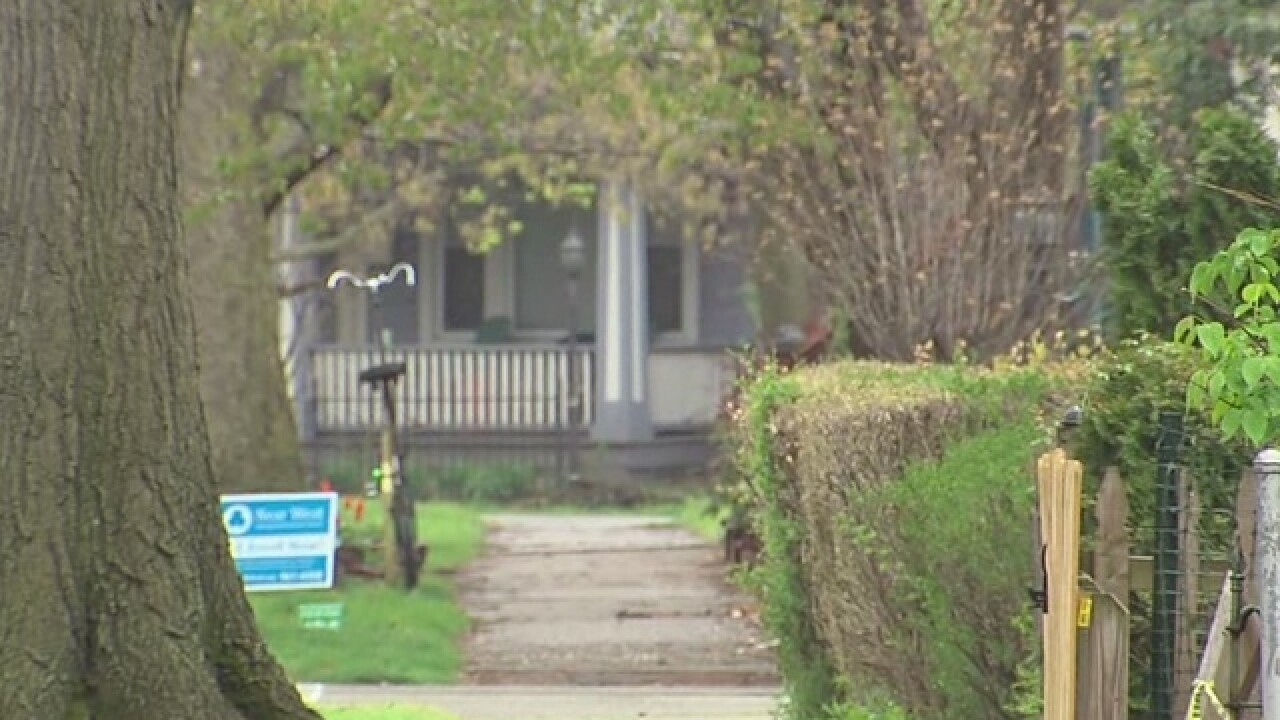 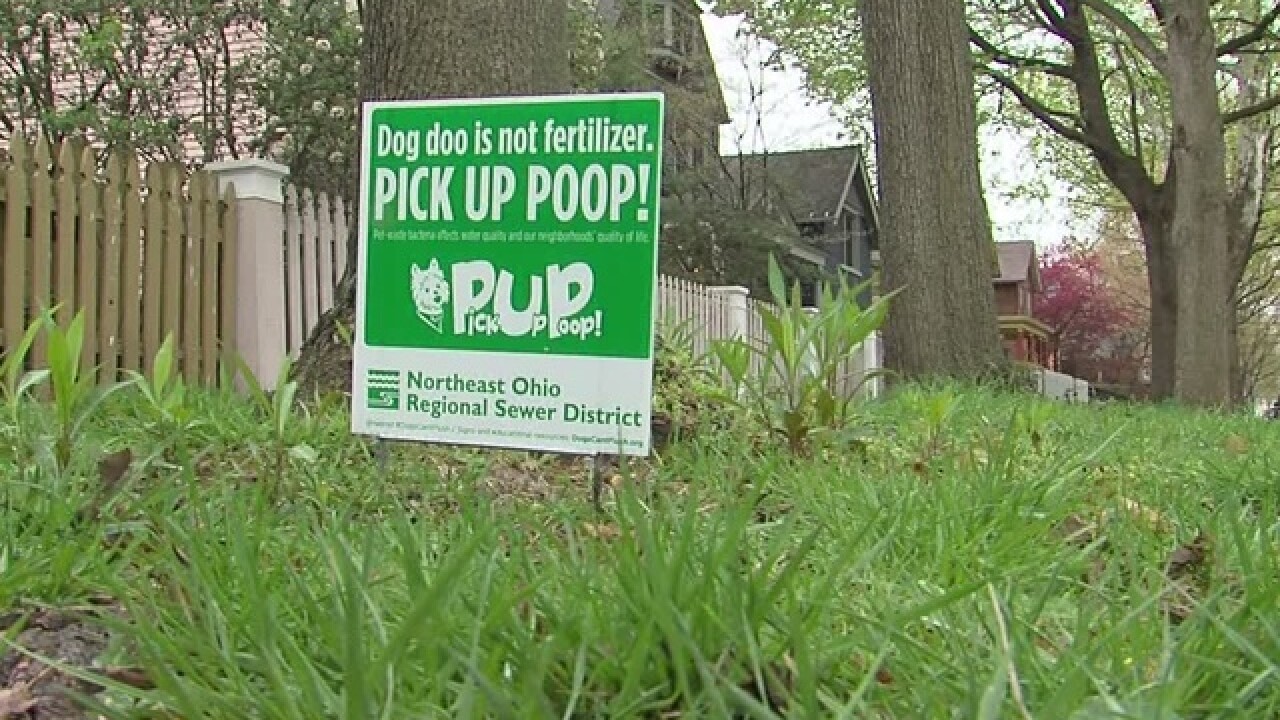 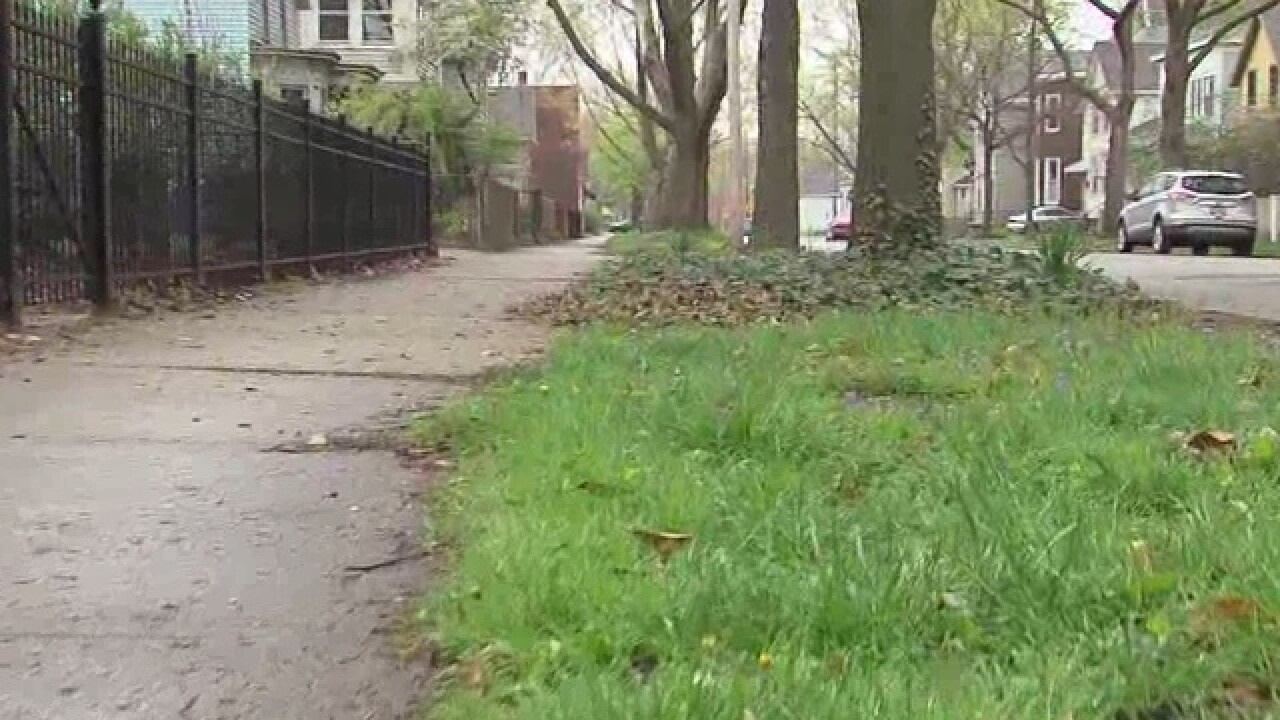 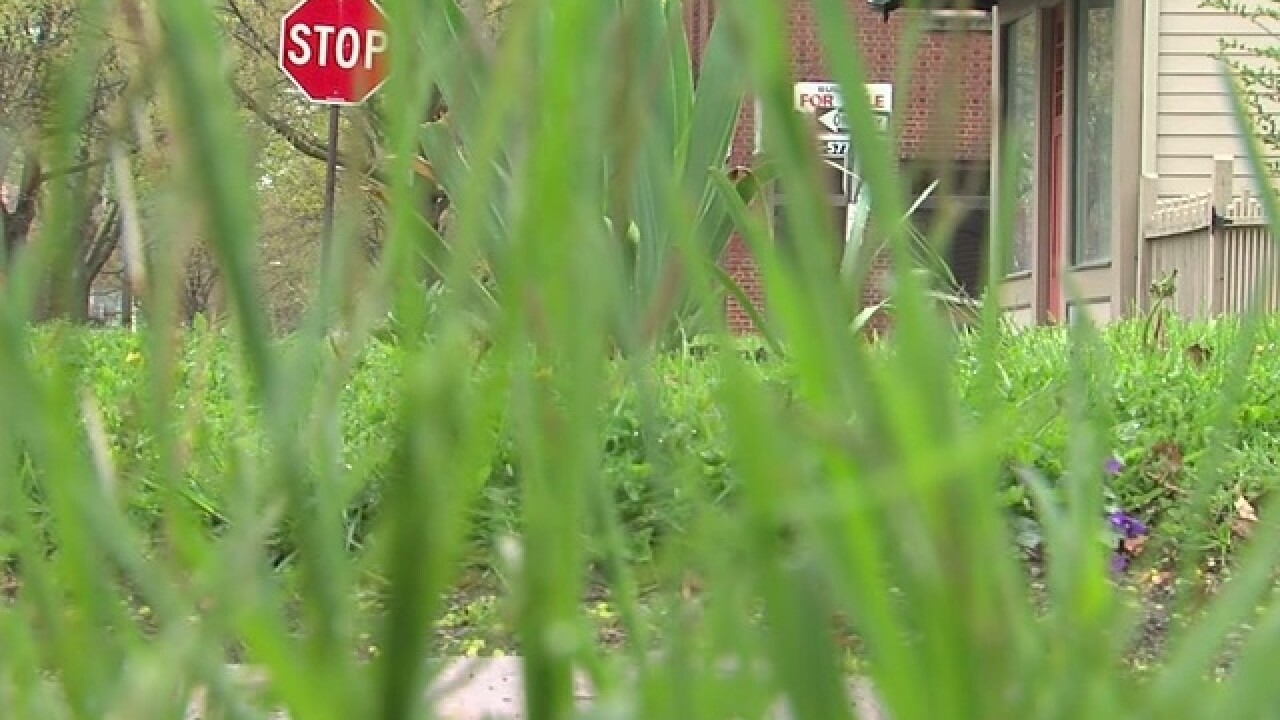 People who live in Ohio City are complaining about a serial pooper.

Many told NewsChannel 5 they're having to clean up their yards, areas close to their home, even walkways to local businesses.

"I have found wads of poop! and I have had to clean it up myself," Ohio City local, Libby, said.

NewsChannel 5 went to check it out. Signs lined the streets in Ohio City, warning residents to pick up after their dogs, but none of them mentioned a different breed of clean up- the human kind that's troubling people who live here.

"You call 911 and say hey man, I see somebody in somebody yard. They taking a trow or a dump! Or they taking a urine. By the time police come, they probably be gone," Ohio City resident, Mark, said.

We checked with Cleveland Police and no one has submitted an official complaint.

Police said if the people doing this are caught, they can be charged with a crime, public indecency and possibly criminal damage or vandalism charges.