Samsung to shut off Note7 devices 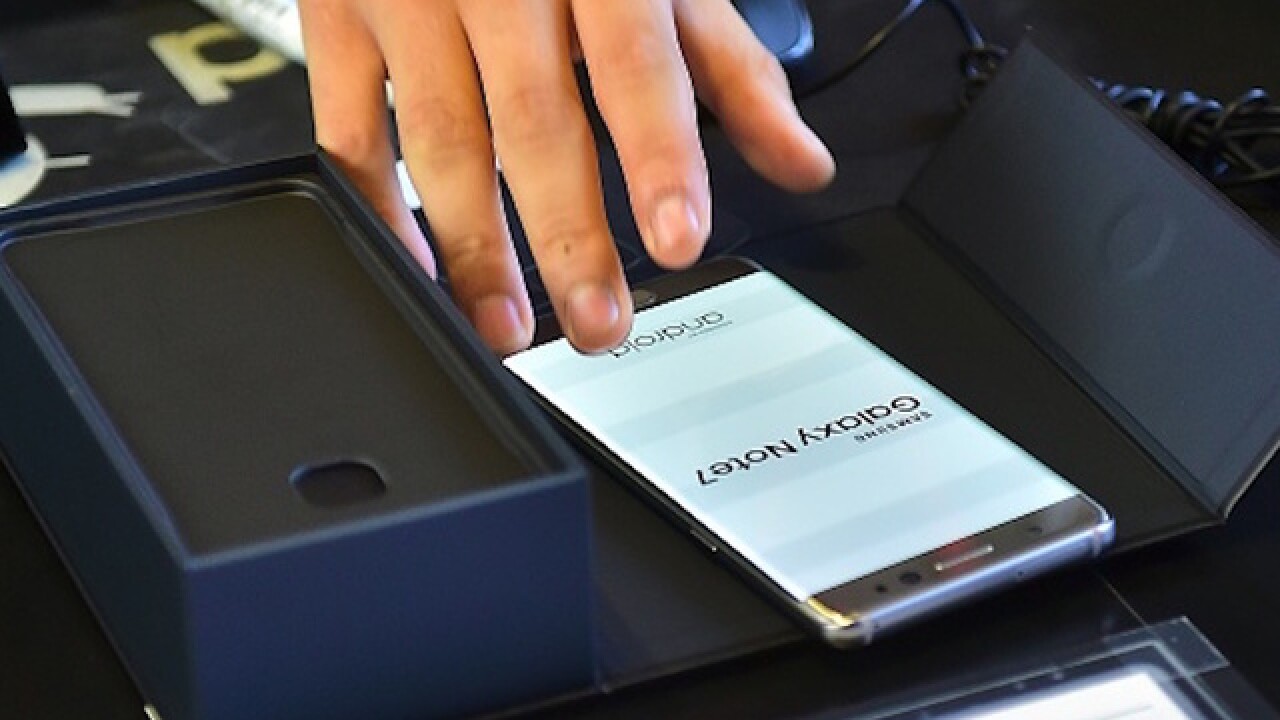 If you still have one of Samsung's recalled Note7 cellphones, soon Samsung will render the device useless.

On Dec. 19, Samsung will release a software update that will prevent the phone from charging and eliminate its ability to work as mobile devices.

The phone was recalled in October after reports of Note7 batteries overheating, causing fires and explosions.

Remaining Samsung Note7 owners are encouraged to power down the device and return the phone to their carrier for a refund or exchange.