Rudy Giuliani favored to be Trump's secretary of state 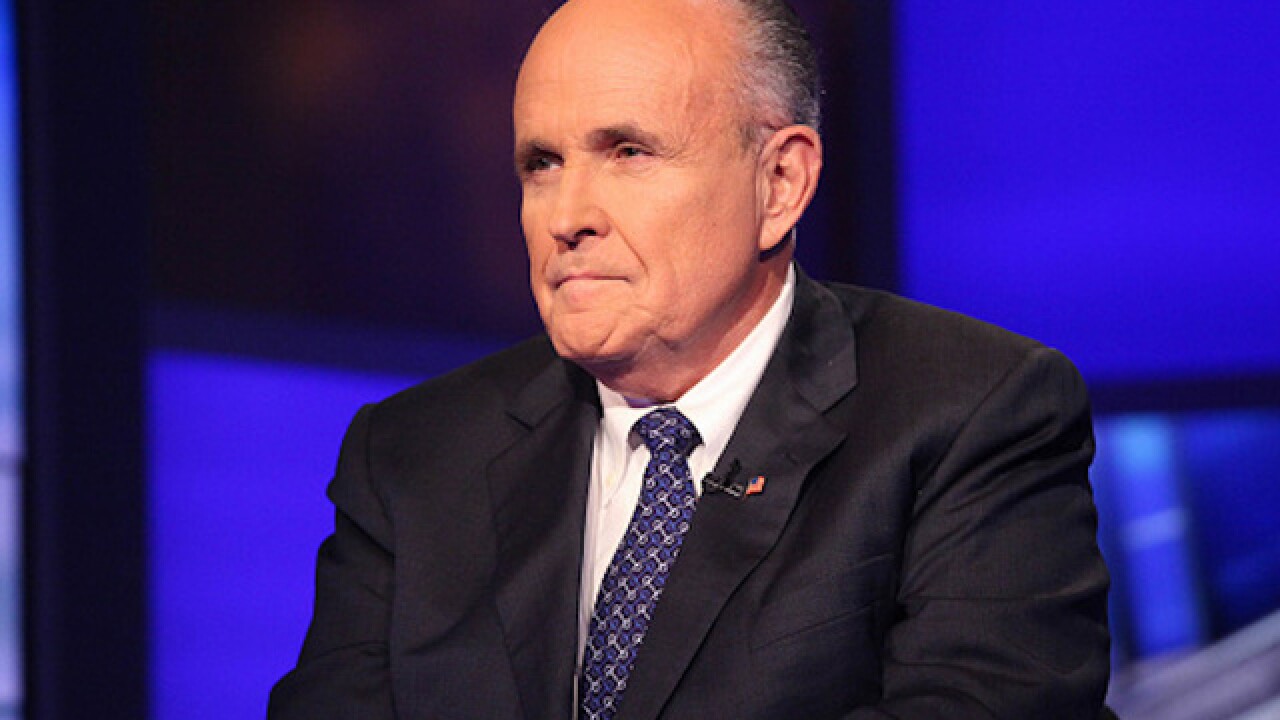 According to an Associated Press source, former New York City Mayor Rudolph Giuliani is the favorite to be pegged as President-elect Donald Trump's Secretary of State.

Giuliani served as mayor of New York City from 1994-2002. He was dubbed "America's Mayor" while he helped New York cope with the aftermath of the attacks on New York on Sept. 11, 2001.

In 2008, Giuliani had an unsuccessful bid at becoming the GOP nominee for president that year. He dropped out of the race shortly before John McCain won the nomination.

Before becoming mayor, Giuliani was an assistant US attorney general and federal prosecutor.

The State Department oversees the United States' relations with foreign governments. The same position was held by former presidential candidate Hillary Clinton from 2009-13. The current leader of the State Department is John Kerry.

Giuliani has also faced his share of controversy. While mayor, the city's police department developed a controversial "stop and frisk" policy which was later deemed unconstitutional. While some argued the policy reduced crime in the city, minorities claimed that the policy caused for illegal racial profiling.

Giuliani was one of Trump's first and most vocal supporters. Giuliani gave Trump some establishment support at a time Trump was struggling to earn assistance from rank-and-file Republicans.

If Trump fulfills his promise to build a border wall on Mexico's dime, Giuliani as chief diplomat would be tasked at helping Trump check off one of his biggest campaign promises.