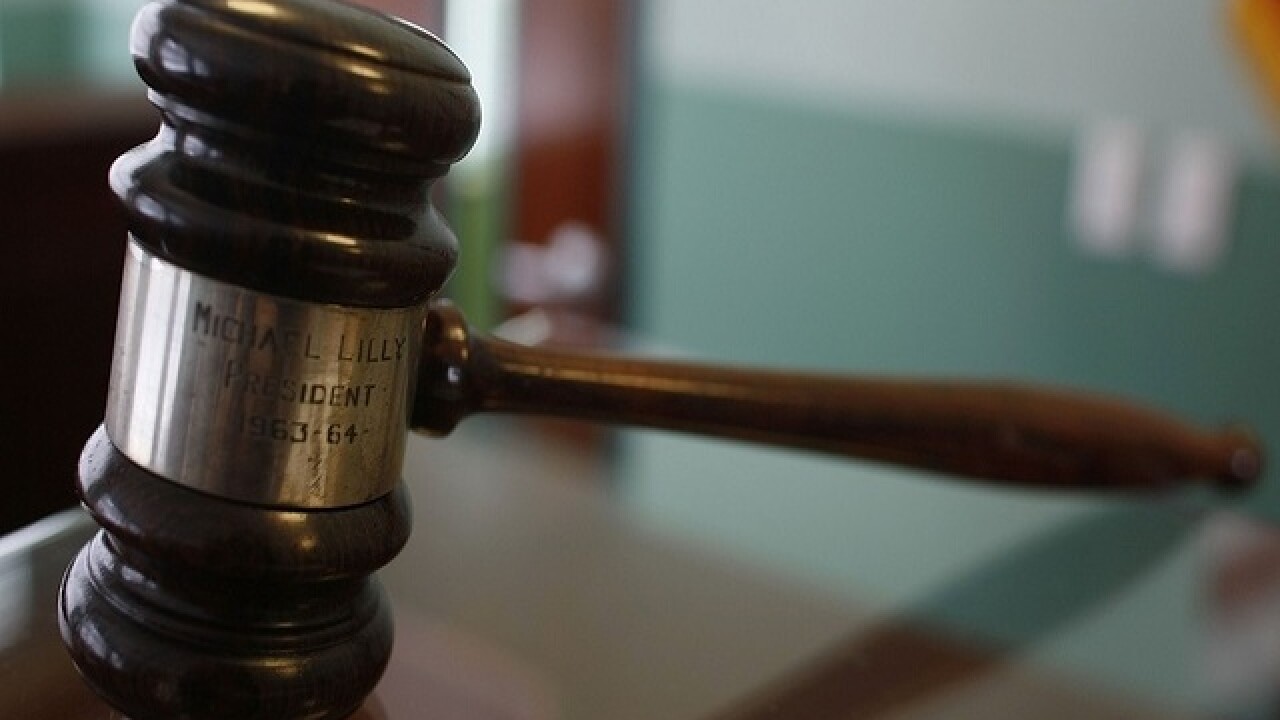 RICHMOND, Va. (AP) — Rolling Stone magazine is urging a judge to throw out a lawsuit filed by three former fraternity members at the University of Virginia who claim they suffered humiliation and emotional distress because of the magazine's debunked article about a campus gang rape.

The men claimed the article "created a simple and direct way to match the alleged attackers" to them based on details provided in the story. For example, they said friends and family of Elias "would have reasonably concluded" that the incident happened in the man's room based on descriptions in the article.

But in court documents filed Wednesday, lawyers for Rolling Stone argue their lawsuit should be dismissed because the article never referred to the men by name and readers wouldn't have been able to link them to the alleged incident.

The magazine also rejected the men's claim that they were defamed simply because they were members of the fraternity who graduated in 2013 or 2014. It says the article "cannot reasonably be read as accusing all members of these groups of committing rape."

An investigation by Charlottesville police found no evidence to back up the claims of the woman identified in the article as "Jackie." Rolling Stone retracted the article and the magazine's managing editor and Erdely both apologized.

The graduates' lawsuit is just one of three lawsuits the magazine faces in the wake of Erdely's article.

A university associate dean who claims she was portrayed as the "chief villain" is suing the magazine for more than $7.5 million. In November, the Phi Kappa Psi chapter of the University of Virginia sued the magazine for $25 million, claiming it made the fraternity and its members "the object of an avalanche of condemnation worldwide."