Risk of drowning up for kids as more stay home, purchase pools amid pandemic 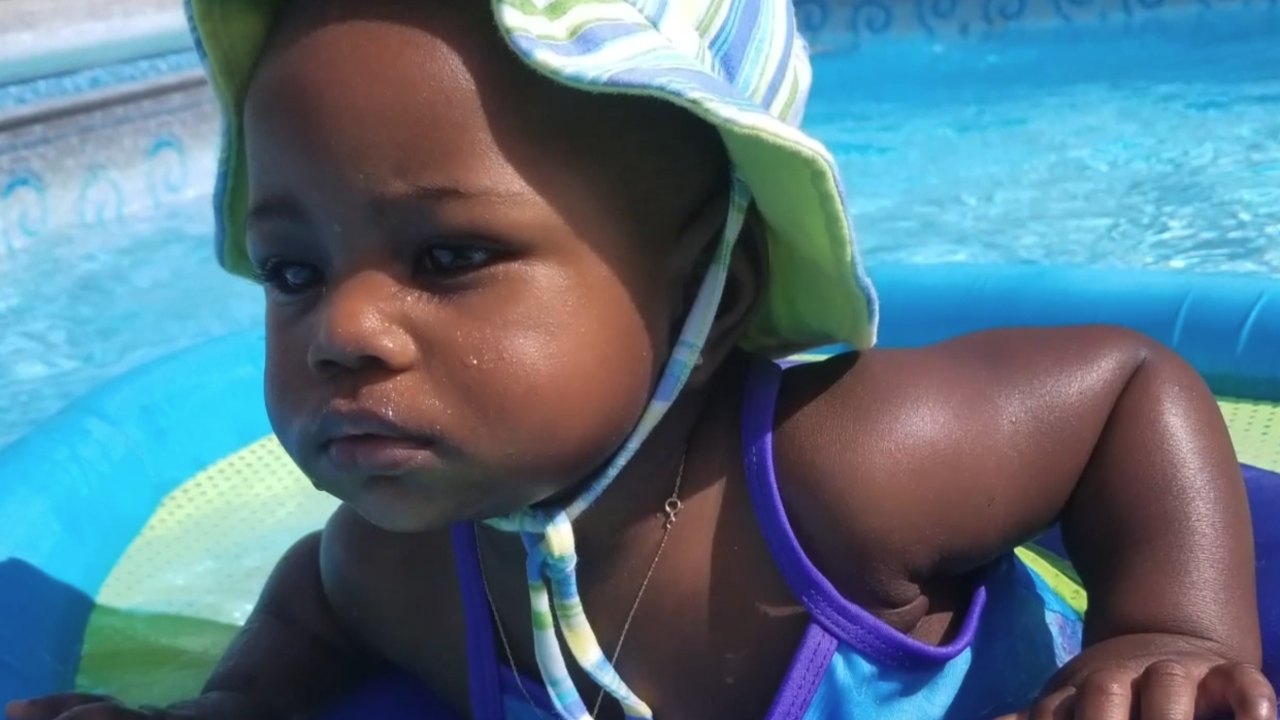 With the surge in people buying above ground and inflatable pools, coupled with the fact that kids are spending nearly all their time at home now, the risk of drowning is up significantly.

It’s the leading cause of death among young children.

“A lot of that has to do with just the nature of those toddlers. They are impulsive. They are quick. They're just built to explore and they're not great at following rules or understanding limits. And for them water is a fascinating thing and if they can find it, they will, and they're going to try and get in it,” said Dr. Ben Hoffman, pediatrician with AAP Council on Injury, Violence and Poison Prevention.

Hoffman says a locking fence around the entire pool can cut the risk of drowning by half. If you don’t have a fence for inflatable pools, emptying them out is best. For above ground, he suggests removing the ladder.

Swim lessons also can decrease the risk of drowning. But nothing replaces the constant, within arm’s length, non-distracted adult supervision.

Brizeus started the Love Bug Foundation in memory of her daughter Soraya, who was almost 2 years old when she drowned while they were visiting with family one Sunday afternoon. The toddler just slipped away and into the pool, even with adults around.

Soraya was even supposed to start swim lessons a week later.

“What I’ve learned about the drownings is it’s not like the movies at all. It happens quick. It’s silent and a child can be with a room full of people and it still happens,” said Brizeus.