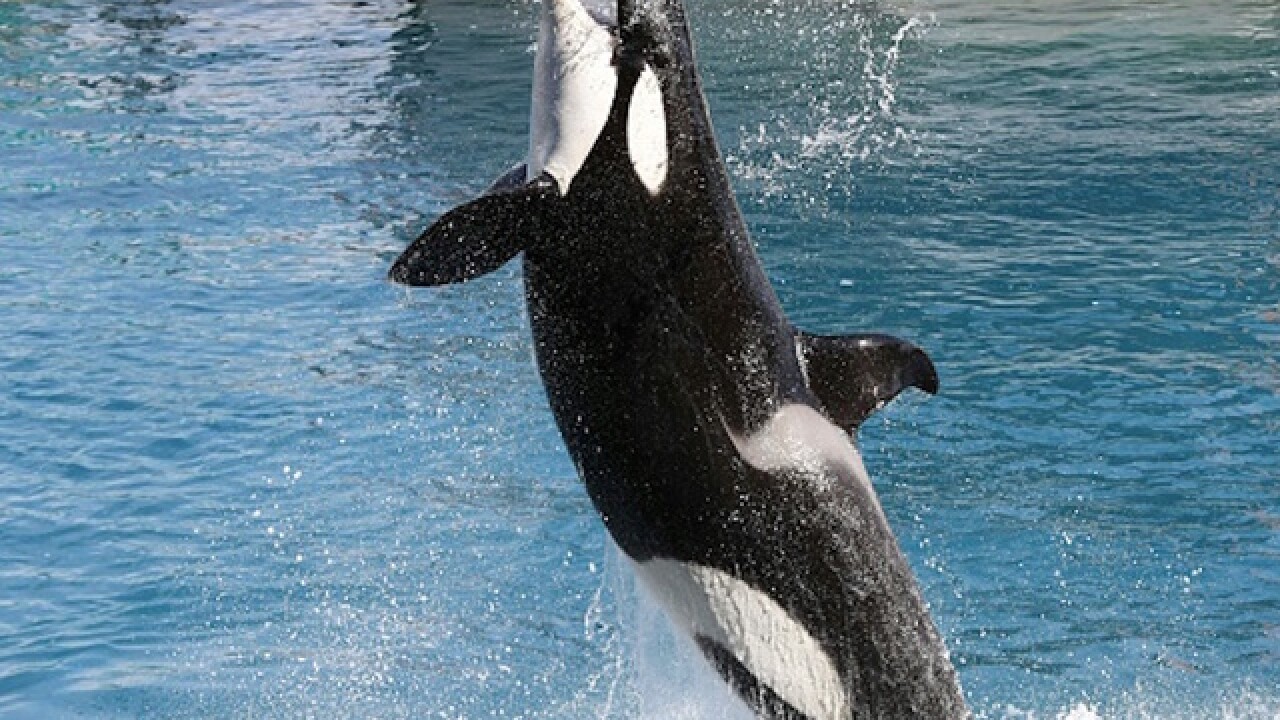 The nearly century-old orca who swam in the seas near Washington state nicknamed "Granny" has likely passed away, according to the Center for Whale Research.

"Granny," also known as J2 by researchers, has not been with her "J" group for the last three months. The center concluded that Granny has passed away since she was last spotted in October.

"Well, we knew this day would come, and each year that she returned with the rest of J pod brought us closer to this inevitable moment," the Center for Whale Research said. "With heavy hearts we have to say goodbye to yet another southern resident, perhaps the most loved and known to all and the oldest orca to date."

Her official age is unknown, but estimates put her age between 80 and 105 years old. She was considered one of the world's longest-living orcas until her passing.

Granny lived with a group of two dozen orcas. The group of killer whales spent much of their time near the Pacific coast of Washington and British Columbia, but sometimes found themselves as far north as Alaska and California to the south.

According to the Center for Whale Research, there are three populations of killer whales in the northeast Pacific. J2 was considered a southern resident, which have seen their population decline. The whales are considered endangered.