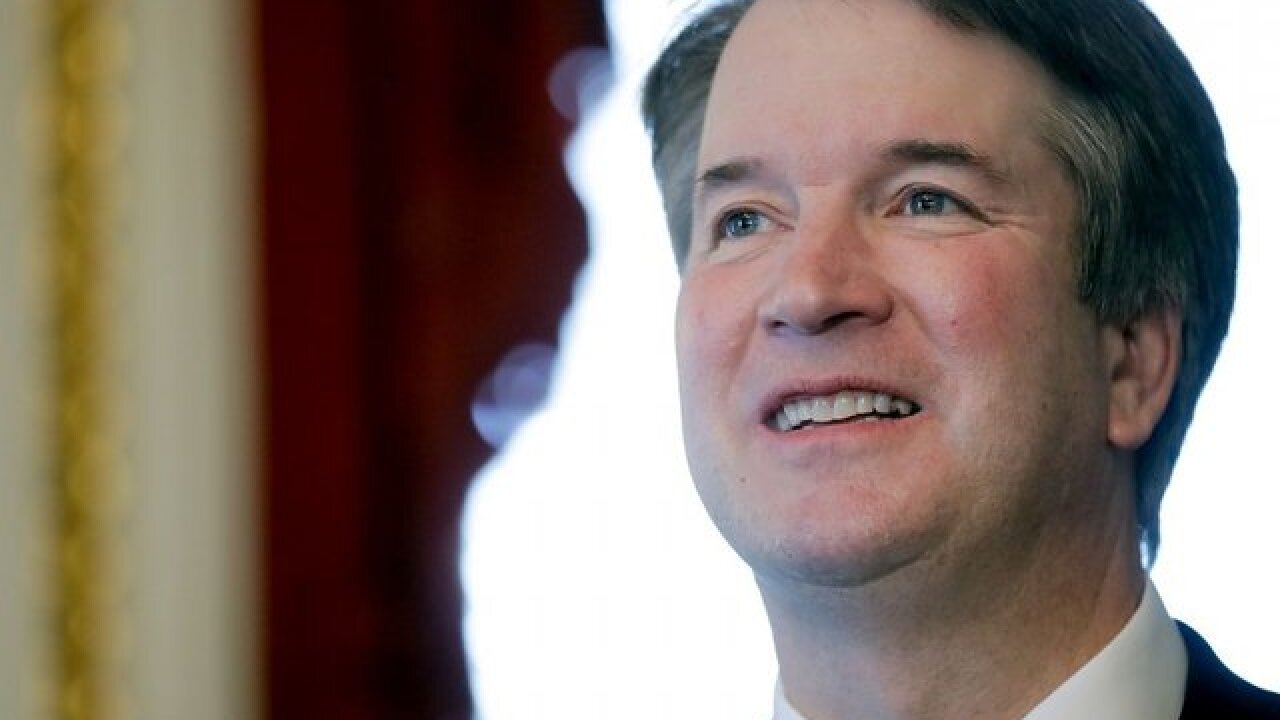 Two red state Democrats facing re-election in 2018 announced on Friday that they oppose Brett Kavanaugh's nomination to the Supreme Court.

Sens. Joe Donnelly of Indiana and Jon Tester of Montana both came out against President Donald Trump's nominee the day after Christine Blasey Ford testified that Kavanaugh sexually assaulted her in the early 1980s -- allegations that Kavanaugh vehemently denied.

"I have deep reservations about Judge Kavanaugh's nomination to this lifetime position and ... we have been unable to get all the information necessary regarding this nomination, despite my best efforts," Donnelly said in a statement on Friday.

"While I would gladly welcome the opportunity to work with President Trump on a new nominee for this critically important position, if Judge Kavanaugh's nomination comes before the full Senate for a vote under these circumstances, I will oppose it," he said.

Tester put out a statement later in the day on Friday, citing a number of concerns with Kavanaugh's record as well as concerns over the allegations of sexual assault.

Donnelly was one of three Democrats in the chamber to back President Donald Trump's first Supreme Court nominee, Neil Gorsuch, and he had been an a handful of undecided senators from red or purple states that Kavanaugh's supporters had targeted for support.

The news makes the battle for Senate Republicans to confirm Trump's nominee harder given the GOP's razor-thin majority in the upper chamber. Republicans can only afford to lose one GOP vote if all Senate Democrats opt to vote against the nomination, and many congressional observers are closely watching a pair of undecided moderate Republicans, Sens. Susan Collins of Maine and Lisa Murkowski of Alaska, to determine the future of Kavanaugh's nomination.