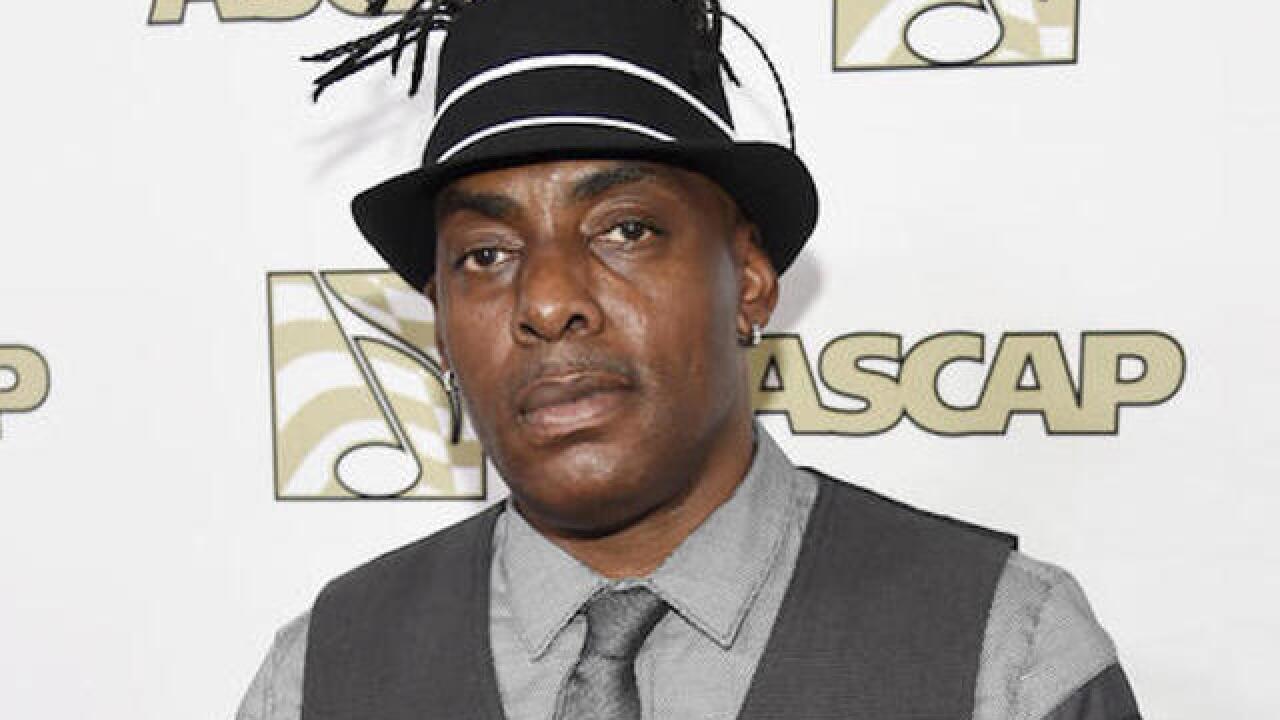 LOS ANGELES (AP) — Rapper Coolio has been sentenced to probation after pleading no contest to bringing a concealed firearm to Los Angeles International Airport last month.

The rapper, whose real name is Artis Leon Ivey, entered the plea during a court appearance Wednesday.

The "Gangsta's Paradise" rapper was arrested Sept. 17 when a security screener found a handgun in his bag.

The 53-year-old was convicted in 2001 of carrying a concealed weapon and possession of cocaine base in 2009.

A call to his manager was not immediately returned.

The plea and sentence were first reported Wednesday by TMZ.