Public hearings in impeachment inquiry to begin next week 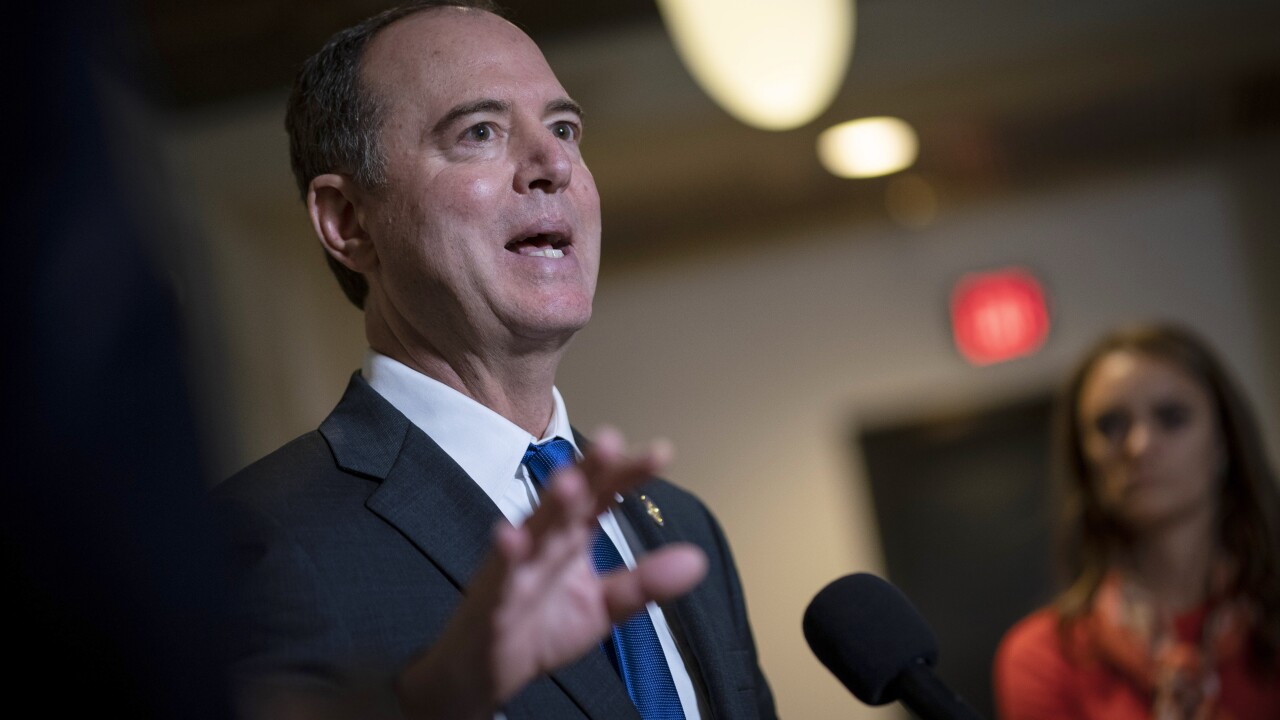 WASHINGTON -- House Intelligence Chairman Adam Schiff on Wednesday announced public impeachment hearings will begin next week as Democrats prepare to take their case against President Donald Trump to the public.

Schiff, a California Democrat, said that three witnesses would testify in public next week: US diplomat Bill Taylor and State Department official George Kent will appear on next Wednesday, and former US Ambassador to Ukraine Marie Yovanovitch is testifying next Friday.

The open hearings mark a new phase of the Democrats' impeachment inquiry into Trump and Ukraine and will be the first time that the public hears directly from the officials at the center of allegations that Trump pushed Ukraine to investigate former Vice President Joe Biden and the 2016 election in order to help the President politically.

Impeachment investigators have heard from more than a dozen witnesses behind closed doors, piecing together evidence of a months-long campaign spearheaded by the President's personal attorney Rudy Giuliani in Ukraine that included an effort to remove Yovanovitch from her post and then to convince Ukraine to announce an investigation into the Bidens and the 2016 election.

Taylor's testimony is among the most significant for the Democratic case that $400 million in security aid to Ukraine and a one-on-one meeting between Trump and Ukrainian President Volodymyr Zelensky was conditioned on Ukraine announcing investigations. In his 15-page opening statement , Taylor explained how he was told that "everything" Ukraine wanted was conditioned on the investigation.