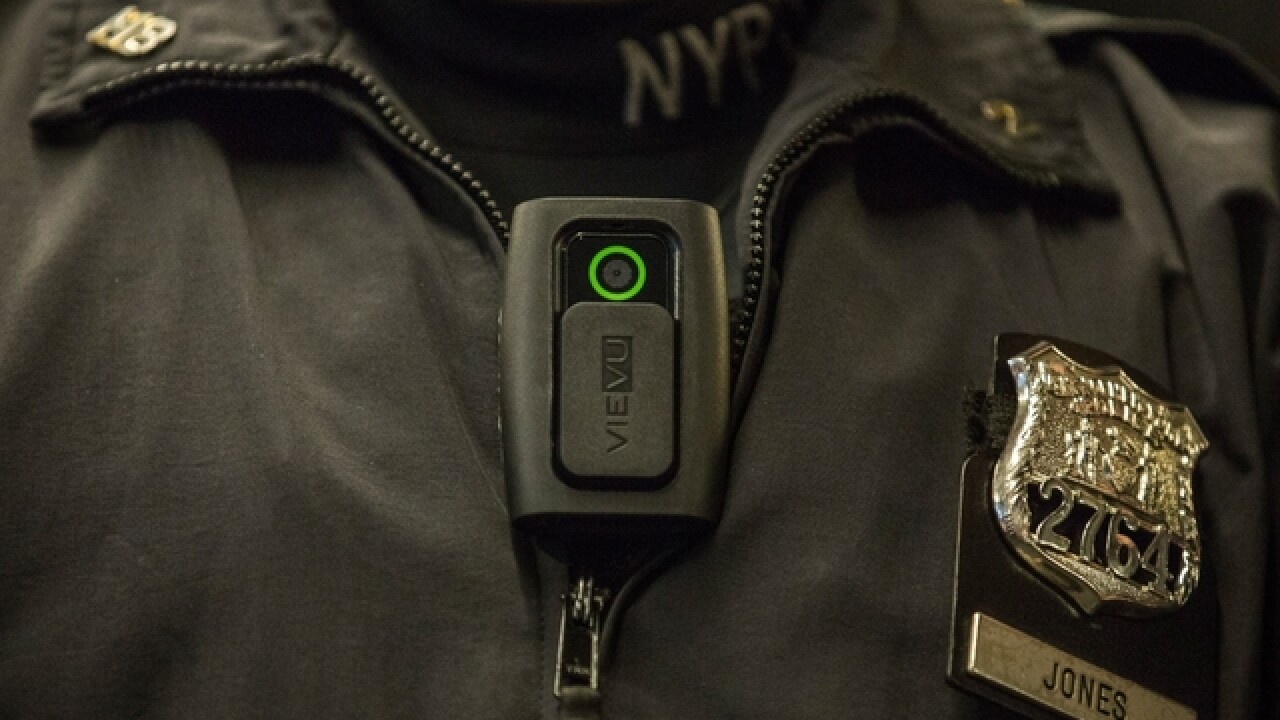 Pennsylvania police using body cameras on the job should keep them on to record the entire incident under nonbinding guidelines just released by the Pennsylvania District Attorneys Association .

The model policy announced Wednesday also says the recordings should be treated like evidence when they involve potential criminal cases, logged in as evidence and stored securely.

Prosecutors say that in murder cases, the tapes should be kept until appeals are exhausted "and the offender is no longer under control of a law enforcement agency."

The prosecutors want police to consult with them before releasing tapes for public viewing.

The Pennsylvania State Police is expected to start deploying the cameras under a pilot program later this year.

The acting commissioner says their policy aligns with the model recommendations.