President Trump: It's a 'scary time for young men in America' 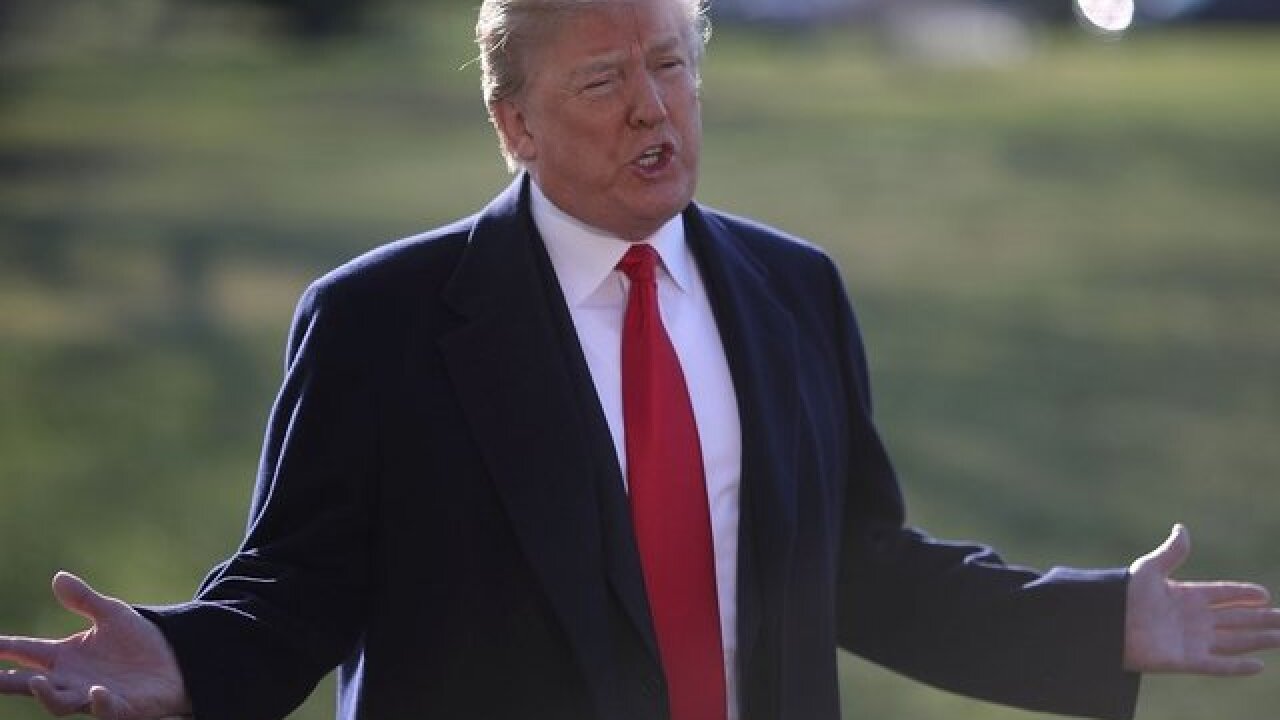 While speaking to reporters on the White House lawn on Tuesday, President Donald Trump called modern times "scary" for men in America.

Trump's comments come as his Supreme Court justice nominee, Brett Kavanaugh, has been accused of sexual assault. The White House has directed the FBI to investigate the claims.

Trump has continued to support Kavanaugh despite the allegations, but has said that it would be "unacceptable" if he lied to the Senate Judiciary Committee during his confirmation hearings.

President Trump himself has been accused of sexual assault by more than a dozen women and has been recorded on video bragging about assaulting women.