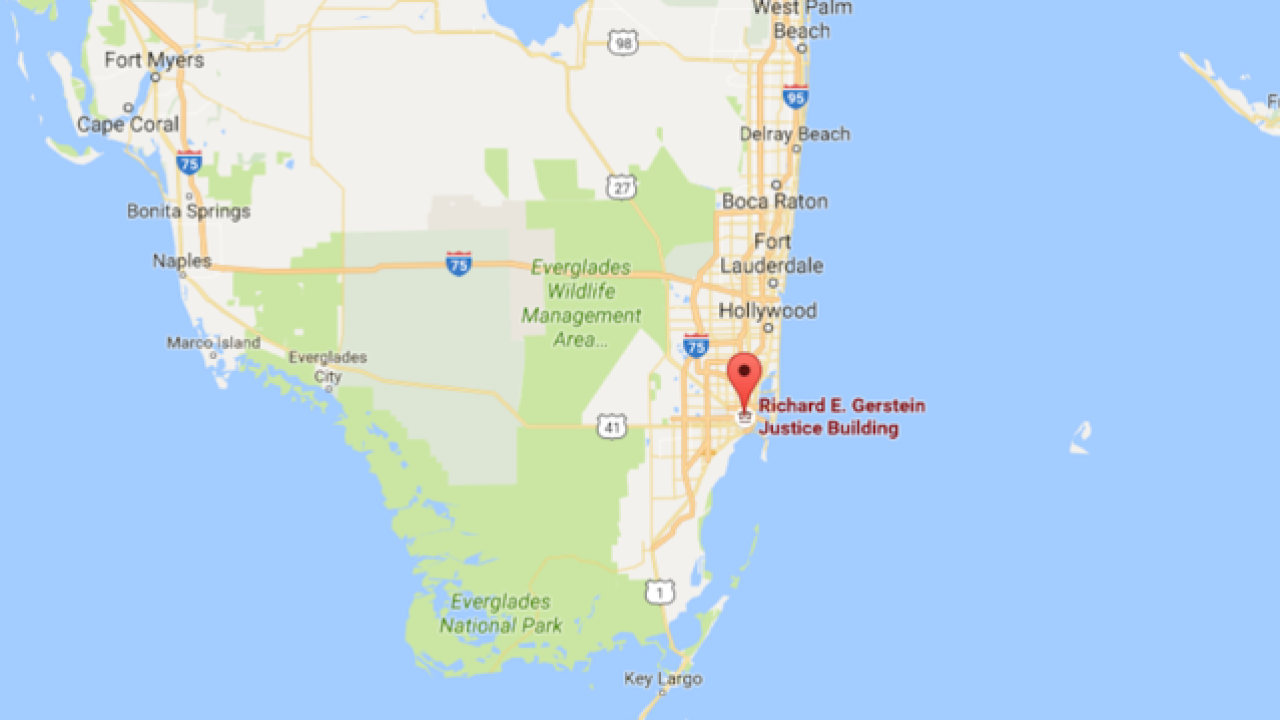 The Miami-Dade Courts in Miami, Florida confirmed the courthouse is open for regular business following a bomb threat investigation.

UPDATE: Parking lots have now been reopened. All clear. https://t.co/2uJXbxed7D

Earlier, the Miami police department closed nearby parking lots as part of their investigation.

The parking lots at the Richard E. Gerstein Justice Building 1351 NW 13 St, are closed as we investigate a report of a possible bomb threat. pic.twitter.com/R4JkW9XnmC

Officials say a person called saying there was a bomb in a black vehicle outside of the courthouse,  according to the CBS Miami .