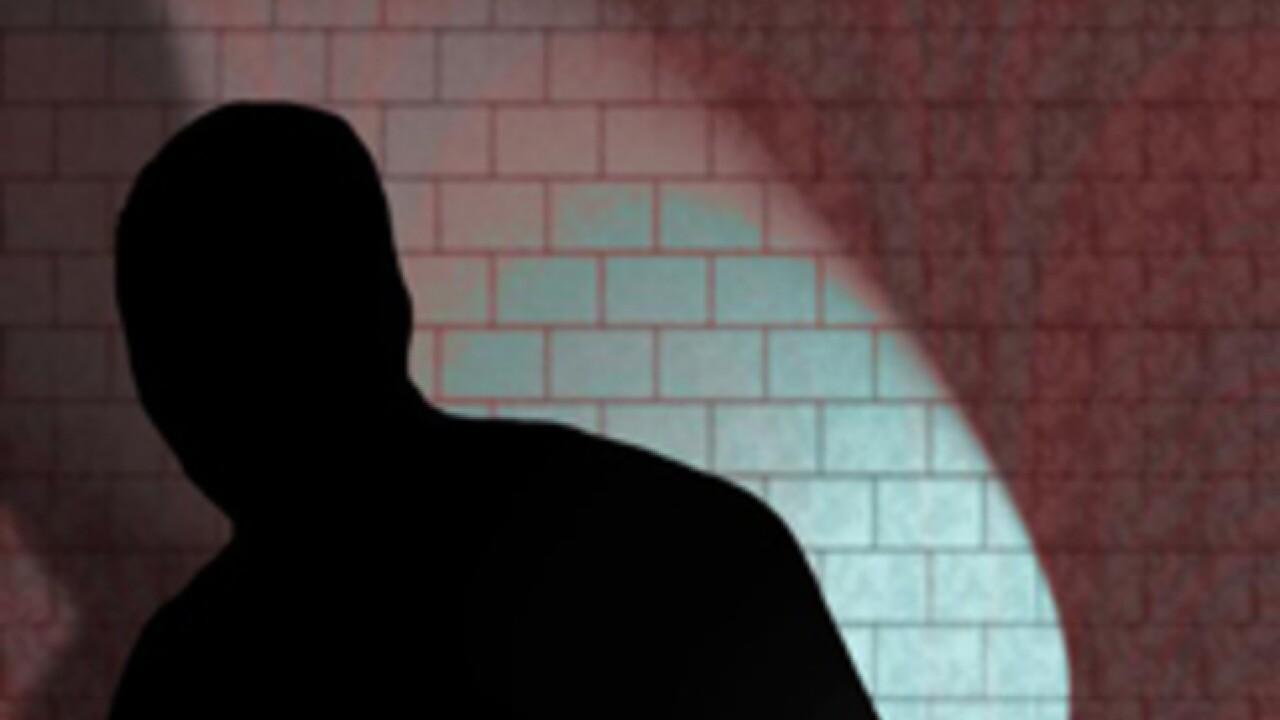 Police are crediting a 15-year-old Massachusetts girl for remaining calm and calling 911 when two men broke into her house while she was alone.

Morgan Doyle tells WFXT-TV she locked her door and hid under her bed when the men got into her Douglas home Wednesday by ripping out a window screen. She says at one point they tried her door.

She called 911 and responding officers took the keys from a vehicle they found in the driveway.

Officers confronted the suspects, who ran to their car, but were quickly apprehended because they couldn't locate the keys.

Police says the suspects, 28-year-old Mateusz Dymon and 60-year-old Joseph Walsh, gave extensive criminal histories. It's not clear if they have attorneys.