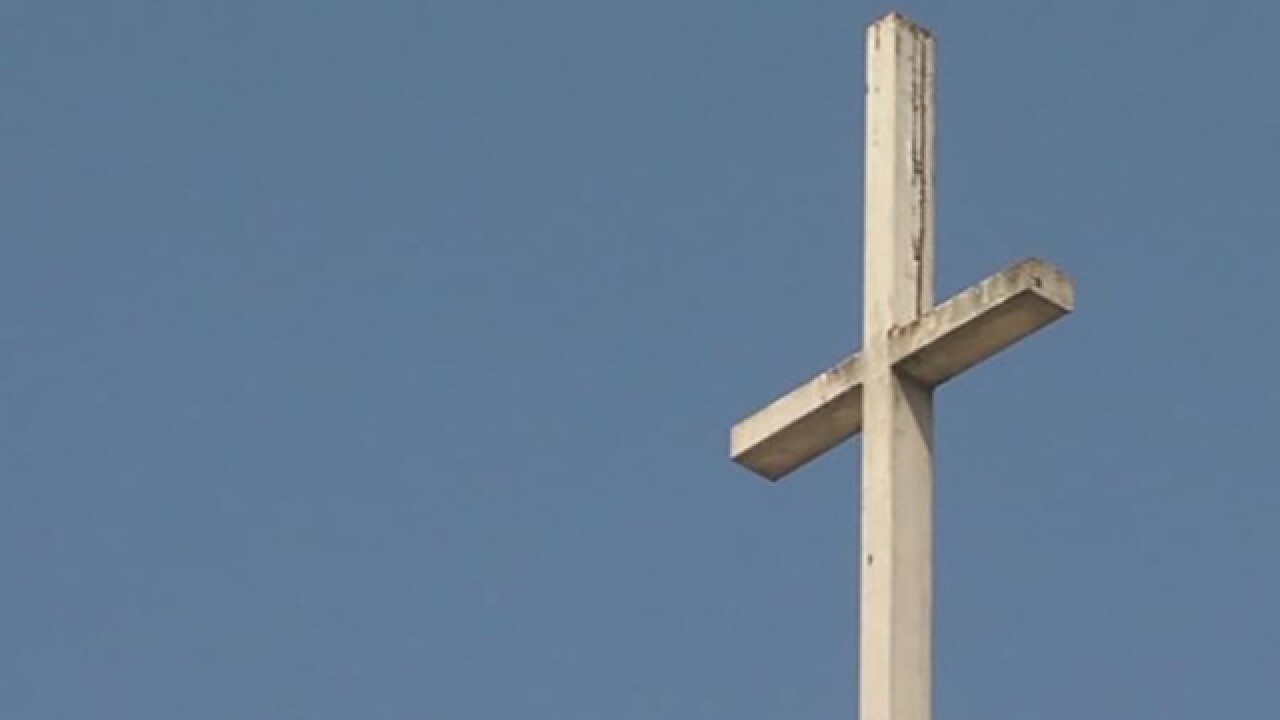 The board of trustees at a prominent Lutheran seminary in Pennsylvania has voted to fire the school's president after it was revealed she worked for a group that promoted "conversion therapy."

Bishop James Dunlop, of the Lower Susquehanna Synod of the Evangelical Lutheran Church in America, will serve as acting president.

The Philadelphia Inquirer previously reported Latini worked as a director for OnebyOne for five years starting in 1996. The group promoted a therapy that attempts to change sexual orientation or how people identify their gender.

Latini told PennLive.com Wednesday she has been "scapegoated by a historically divided institution."

Eight members of the board have resigned in connection with the revelations that angered students and staff.