GM wants you to make money with your Chevy 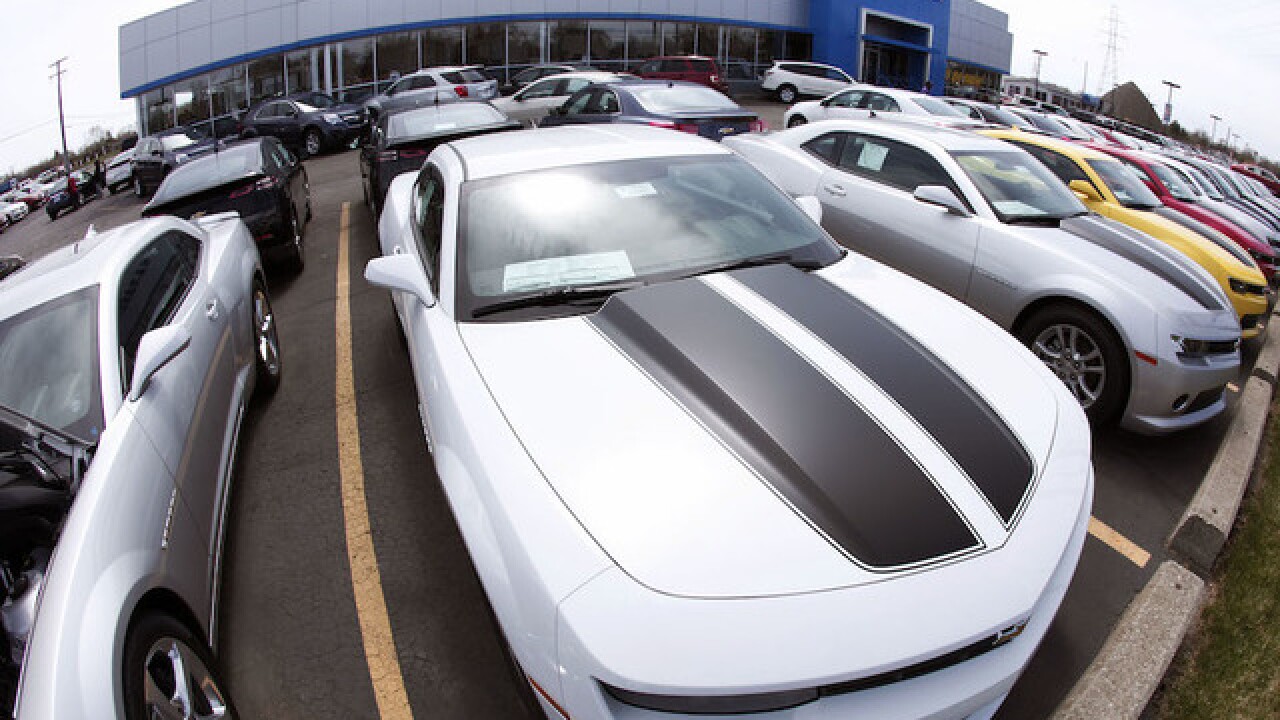 General Motors wants you to start making money on your car. As long as its a GM car.

The automaker announced the launch of a peer-to-peer car sharing service on Tuesday that helps GM owners rent out their Chevrolet, Buick, GMC or Cadillac to other drivers in need of a short-term car solution. It's like Airbnb for your car.

Peer Cars, as the service is called, is now available in beta testing in Chicago, Detroit and Ann Arbor, Michigan. Owners in those cities can already start listing their vehicles.

"Your car is one of the most expensive things you own. Sitting idle, it is a wasted asset," said Julia Steyn, vice president of General Motors Urban Mobility and Maven, in a statement released Tuesday.

Peer Cars is part of GM's existing car rental platform, Maven, which has offered vehicles for short term rentals, similar to Zipcar. Up until now, individual owners could not list their own vehicle to rent.

Not every GM car is eligible to be listed on the Peer Cars section of the Maven website.

Vehicles must be newer models from 2015 or later. GM provides the insurance and makes sure the cars and trucks are in safe, working condition.

Customers will still use the Maven app's map to locate their desired vehicle, but the cars will belong to owners who list them on the Maven site.

Vehicle owners can set their own prices and schedules. All access will be keyless -- renters will lock and unlock with the phone app -- meaning there's no need to share keys.

Peer to peer car sharing is nothing new. Companies such as Turo and Getaround have popularized the concept. But this is the first time an auto company has delved into this specific segment of the industry.

In the statement, Steyn said the new endeavor "is a smart way for owners to offset their vehicle investment."