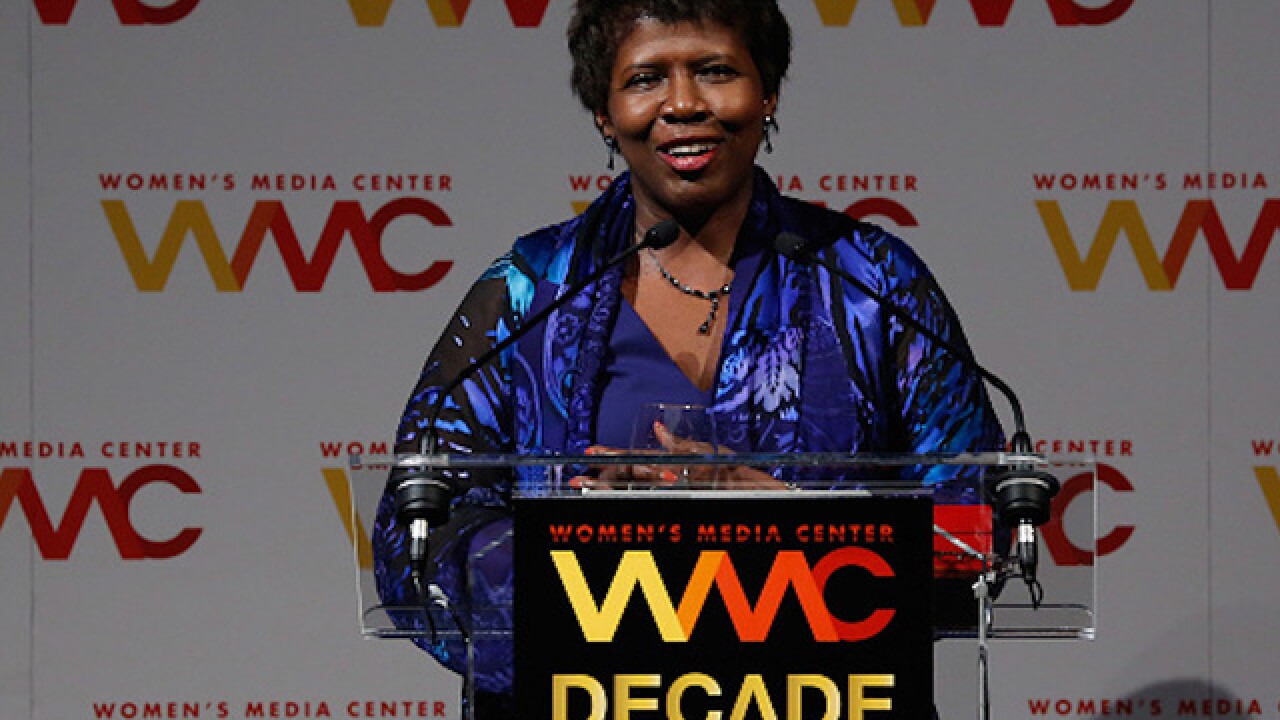 Multiple PBS stations reported Monday afternoon that PBS NewsHour anchor Gwen Ifill has died at the age of 61. Ifill was reportedly battling cancer at the time of her death.

Ifill was not part of PBS' election night coverage last week, as she had announced a week prior that she was taking some time off due to health reasons.

Ifill moderated the most-watched vice presidential debate in US history in 2008 between then Sen. Joe Biden and Alaska Gov. Sarah Palin. She also moderated a VP debate between Dick Cheney and John Edwards in 2004.

She also authored a book titled "The Breakthrough," which was released on Jan. 20, 2009. The book, which was released the same day Barack Obama was inaugurated, looked at the rise of African-American politicians in the 21st century.

A number of Ifill's colleagues tweeted their condolences.

"In a league of her own. A wonderful woman and mentor. An incisive and compelling reporter," Washington Post reporter Robert Costa said.

"Just heartbroken about losing Gwen Ifill," NBC Meet the Press moderator Chuck Todd said. "She owned every beat she was on, whether at the New York Times, NBC News or NewsHour or anywhere else.

“Gwen was a standard bearer for courage, fairness and integrity in an industry going through seismic change. She was a mentor to so many across the industry and her professionalism was respected across the political spectrum. She was a journalist’s journalist and set an example for all around her.

So many people in the audience felt that they knew and adored her. She had a tremendous combination of warmth and authority. She was stopped on the street routinely by people who just wanted to give her a hug and considered her a friend after years of seeing her on tv.

We will forever miss her terribly.”