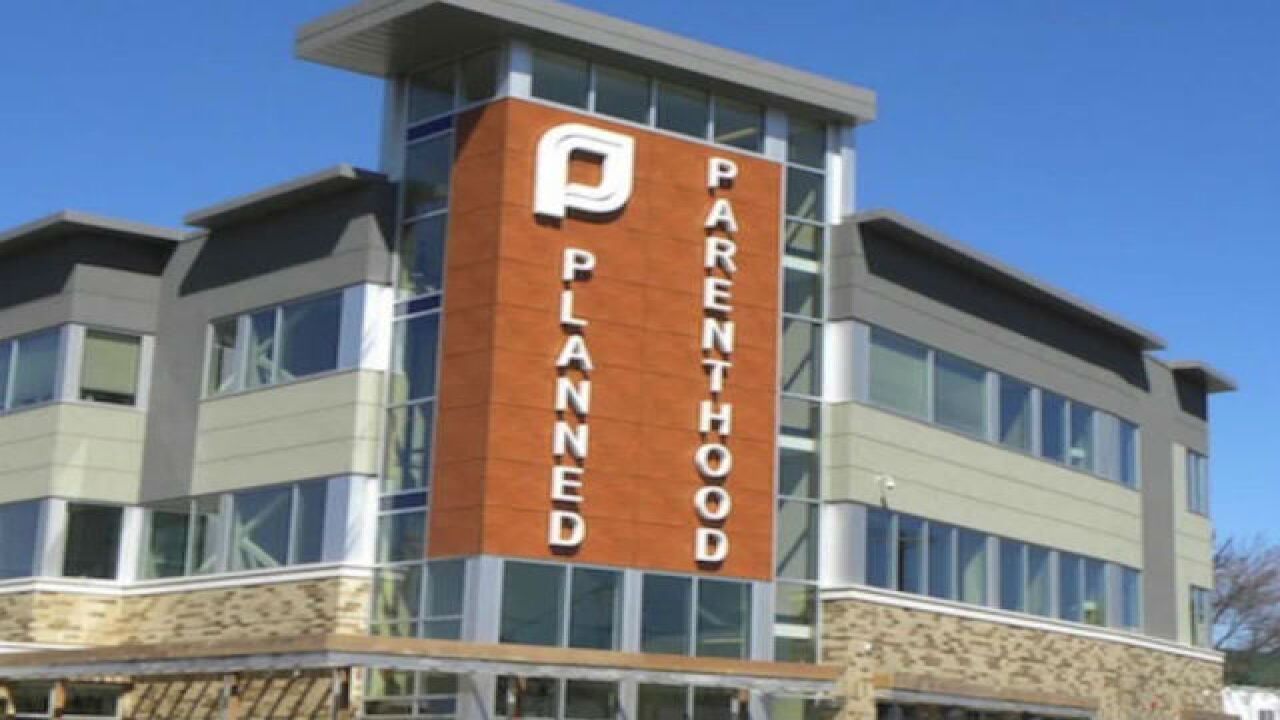 WASHINGTON (CNN) -- House Speaker Paul Ryan said Thursday that Republicans will move to strip all federal funding for Planned Parenthood as part of the process they are using early this year to dismantle Obamacare.

Ryan made the announcement during a news conference on Capitol Hill.

Congressional Republicans have tried for years to zero out all federal funding for Planned Parenthood because the group provides abortion services. The issue helped trigger a 16-day government shutdown in 2013, and Democrats and President Barack Obama insisted any provision targeting the group be removed from a bill to fund federal agencies.

Another effort to defund the group will spur another high-profile clash and could be a tough vote for some moderate Republicans such as Maine Sen. Susan Collins and Alaska Sen. Lisa Murkowski, who has opposed past efforts.

The vast majority of federal money that Planned Parenthood does receive funds preventive health care, birth control, pregnancy tests, breast cancer screening and other womens health care services. Democrats also point out that much of the money the group received is through the Medicaid program, which reimburses health care clinics that provide care to those covered by the federal program.

Under the "Hyde amendment" that is attached to annual funding bills, no federal money is allowed to go to programs that include abortion services, unless they are needed to preserve the life of the mother or are caused by rape.

"This is a priority for the Republicans," said House Minority Leader Nancy Pelosi Thursday afternoon. "So I just would like to speak individually to women across America: this is about respect for you, for your judgment about your personal decisions in terms of your reproductive needs, the size and timing of your family or the rest, not to be determined by the insurance company or by the Republican ideological right-wing caucus in the House of Representatives. So this is a very important occasion where we're pointing out very specifically what repeal of the (Affordable Care Act) will mean to woman."