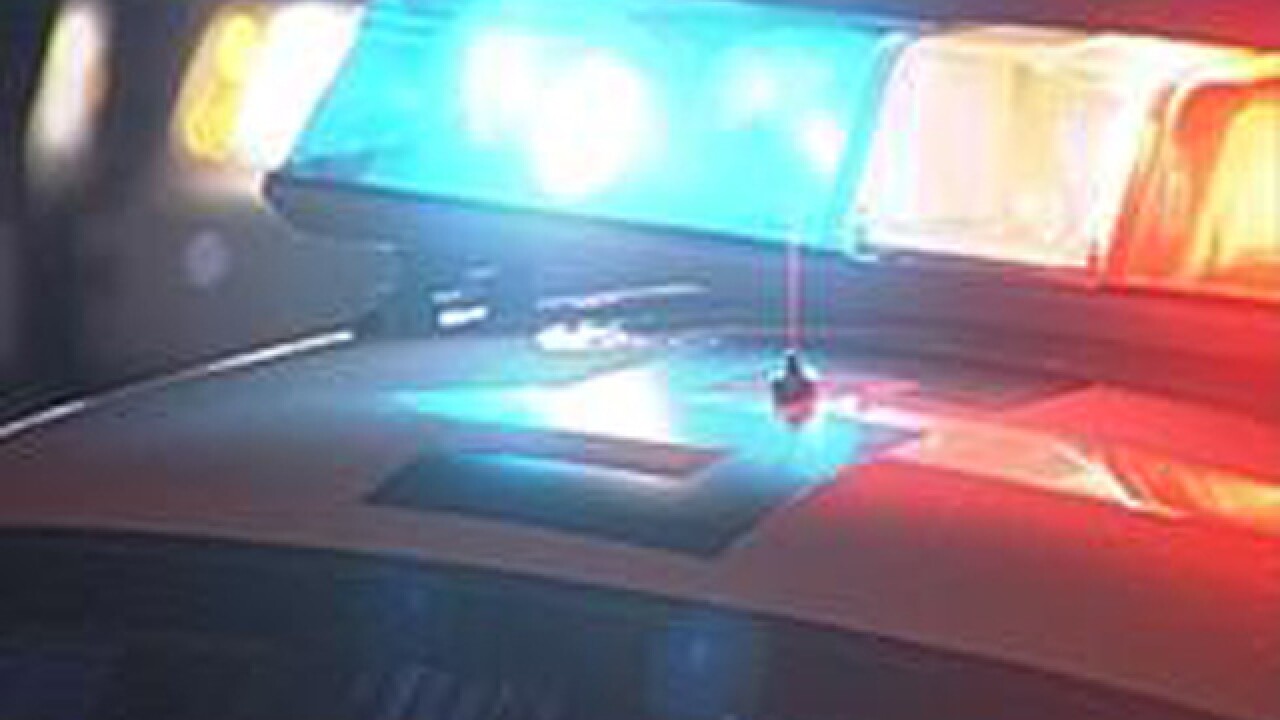 By: CNN
Posted at 10:57 PM, Jan 11, 2017
(CNN) -- Authorities said they have arrested three people they say helped a Florida man accused of killing his girlfriend last month and a police officer this week.
Two of the arrests stem from the investigation into the shooting death of Sade Dixon, Markeith Loyd's pregnant girlfriend, in December. Authorities said the suspects aided Loyd's attempts to avoid apprehension after that killing.
Loyd also is suspected of killing Master Sgt. Debra Clayton on Monday when she tried to approach him at an Orlando-area Walmart.
One of the people arrested Wednesday was Lakensha Smith Loyd, one of Loyd's nieces. Orange County deputies said in an arrest affidavit that she was contacting people on behalf of her uncle after Dixon was killed and indicated she was in contact with him after the shooting.
They also believe she went to a restaurant where her uncle worked to pick up $200 as he tried to avoid arrest for Dixon's killing.
It is unclear whether Smith Loyd has a lawyer. She could be charged with being an accessory after the fact, a felony.
Also arrested Tuesday was Zarghee Mayan, who deputies said never contacted authorities after he met Markeith Loyd, who told him he had killed Dixon. Mayan appeared before a judge for a bond hearing Wednesday but was denied bail. He will be charged with being an accessory after the fact.
CNN reached out to the public defender's office for comment but Melissa Vickers, the chief assistant public defender, said they do not discuss cases with the media.
The third person arrested, Jameis Slaughter, is also accused of being an accessory after the fact. It is unclear to which killing her arrest is related.
Clayton and other officer killed
On Monday morning, Clayton received word that Loyd was near an Orlando Walmart and tried to confront him.
"As soon as she said, 'Stop,' he basically opened fire on her," Orlando police Chief John Mina said.
The manhunt for Loyd has already led to several injuries and the death of Orange County Sheriff's Deputy 1st Class Norman Lewis, who died in a motorcycle crash while searching for him on the day of Clayton's death.
Authorities have increased the reward for information leading to Loyd's arrest to $100,000, Mina said Tuesday.
The pursuit
After the shooting of Clayton, Loyd fled in a car and fired shots at another officer, police said. That officer was not seriously injured.
The suspect then abandoned the first vehicle and carjacked another one. He ditched that second vehicle shortly afterward and ran into an apartment complex, Mina said.
It is unclear where he is now. But a "be on the lookout" alert has been sent nationwide, which is standard procedure with Florida murder suspects, police spokeswoman Michelle Guido said.
Mina said Loyd would be charged with first-degree murder of a law enforcement officer and attempted murder of the officer at whom he fired.
The Orlando Police Department has received more than 550 tips this week, Mina said Wednesday.
CNN's Nick Valencia and Holly Yan contributed to this report.
The-CNN-Wire
™ & © 2017 Cable News Network, Inc., a Time Warner Company. All rights reserved.
Copyright 2017 Scripps Media, Inc. All rights reserved. This material may not be published, broadcast, rewritten, or redistributed.