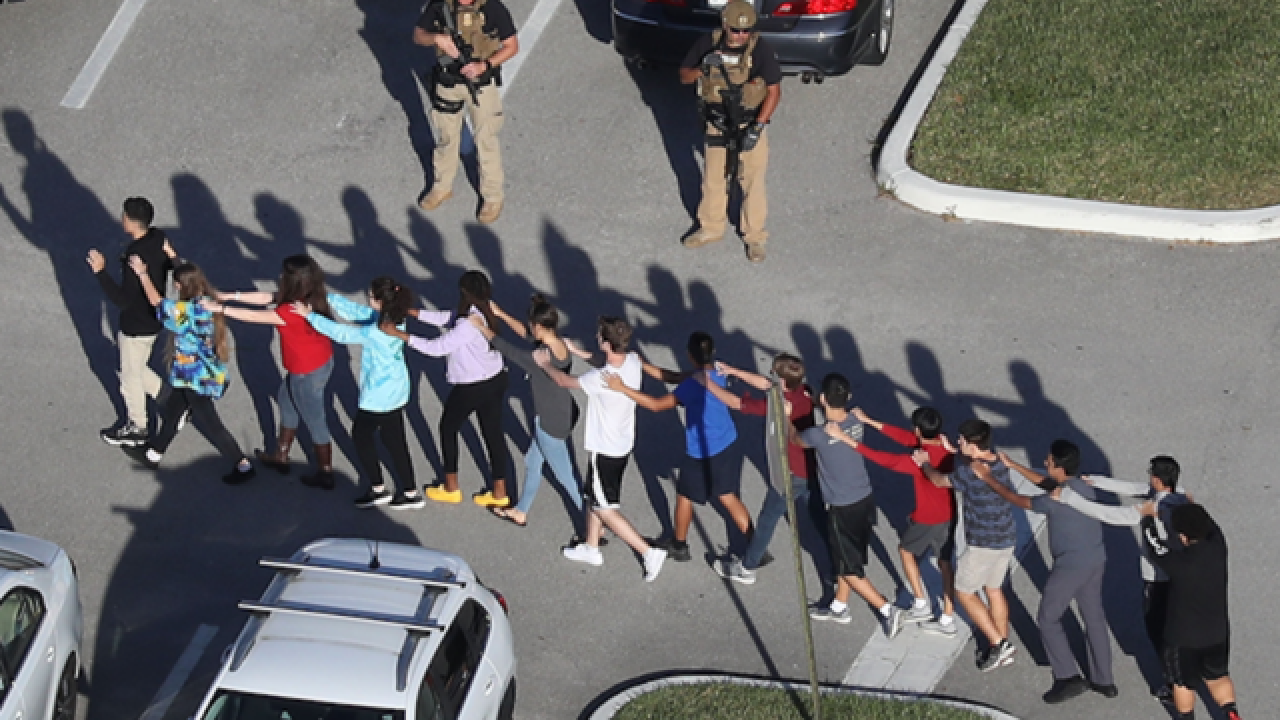 PARKLAND, Fl. (WMAR) - Authorities in Broward County, Florida now say a classroom design flaw may have contributed to the deadly shooting at a high school in February.

They're saying teachers were not able to lock their doors from the inside when a gunman opened fire inside of Majory Stoneman Douglas High School.

Instead, teachers had to grab their keys, open their doors and lock the rooms from the outside.

He was taken into custody after the shooting and is facing charges.