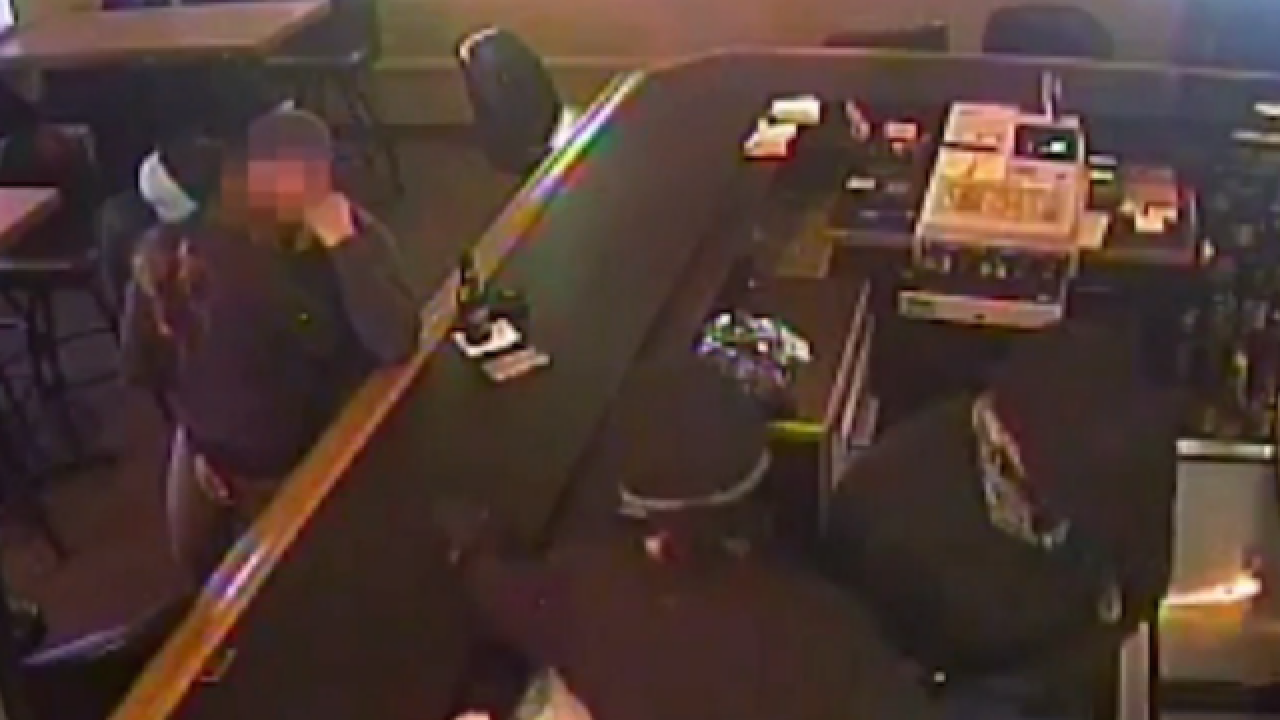 BILLINGS, Mont. (AP) — Nothing can stop true love, or at least a good kiss. Not even armed robbers.

Police in Montana's largest city are looking for three suspects who robbed a bar at gunpoint, but they didn't seem to disturb a couple who kissed through the commotion.

An employee of the Tap Inn and several patrons told police in Billings that two men and a woman wearing bandannas and gloves stormed the bar and casino early Monday and demanded money.

Surveillance video from the business shows the bartender quickly opening the cash register and putting his hands in the air, as did other bar patrons, while the amorous couple kept hugging and kissing.

The robbers left with an undisclosed amount of cash, and the bartender called 911.

No one was hurt.